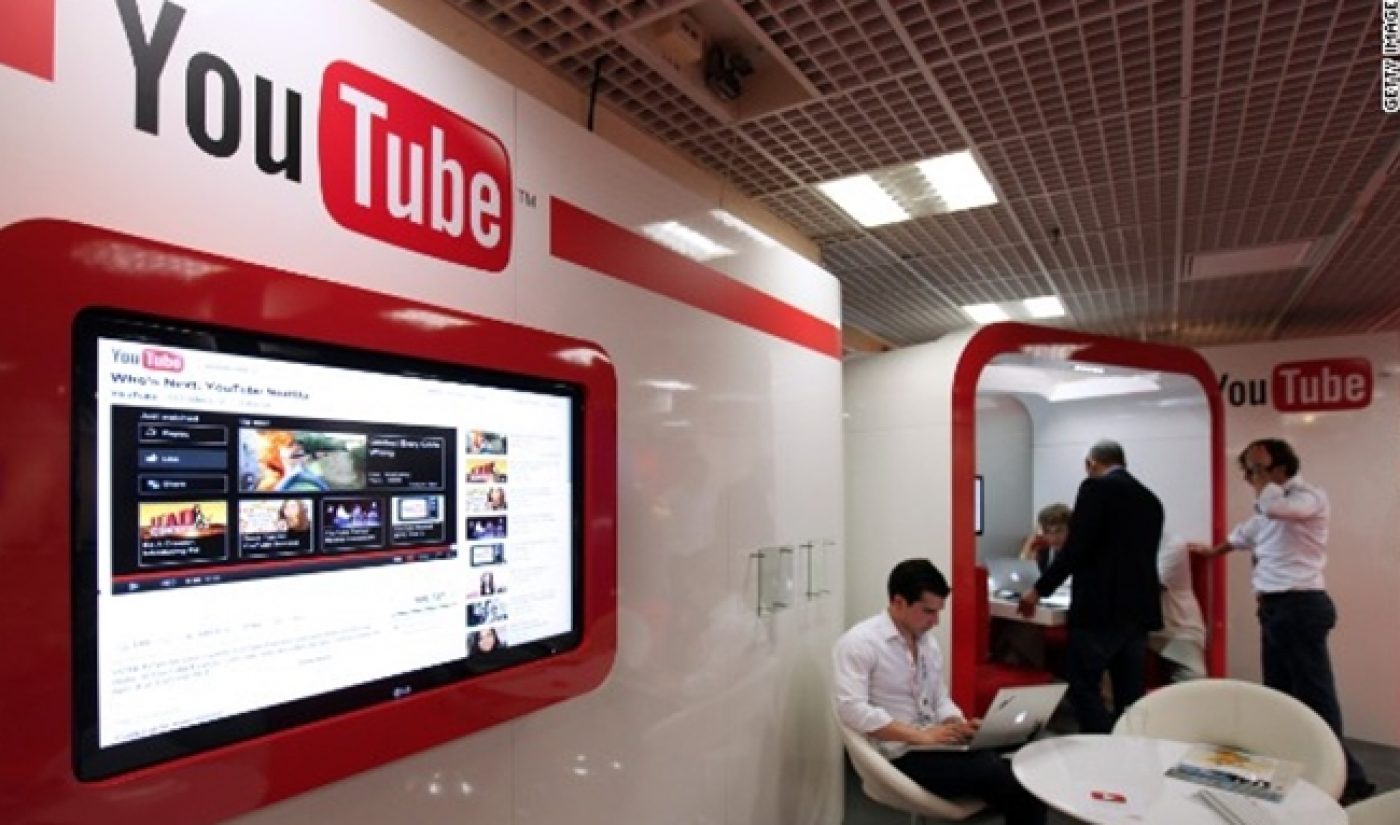 Two of YouTube’s most-eagerly anticipated features are beginning to take shake. Android Police has gotten its hands on the code for version 5.3 of YouTube’s Android app, and it reveals references to YouTube’s music streaming service as well as its offline playback mode.

Billboard had previously speculated that YouTube’s subscription-based music app–which is meant to offer a Spotify alternative for YouTube viewers–would arrive before the end of the year. Given the newly-released code, that timeframe now seems even more likely. Strings refer to potential features such as “Keep your music playing while using other apps,” “No ads on millions of songs,” and “Offline playback.”

If the code is to be believed, the new app won’t limit offline playback to music. In addition, it may also debut the ‘save for later’ feature YouTube announced in September. Features will include the ability to save entire playlists for offline viewing and the option to watch in 720p, so long as the user has enough free disk space. One string contains the phrase “This video cannot be watched offline,” which means creators should have the ability to disallow the new feature if for some reason they aren’t interested in increasing their viewcounts.

Android users are welcome to download the app update, though these developments are still limited to lines of code at this point. At any rate, offline playback and the music streaming service (possibly titled Music Pass) should go live for real within the next couple of months, at which point they have the potential to offset some of the negative press YouTube has received of late.