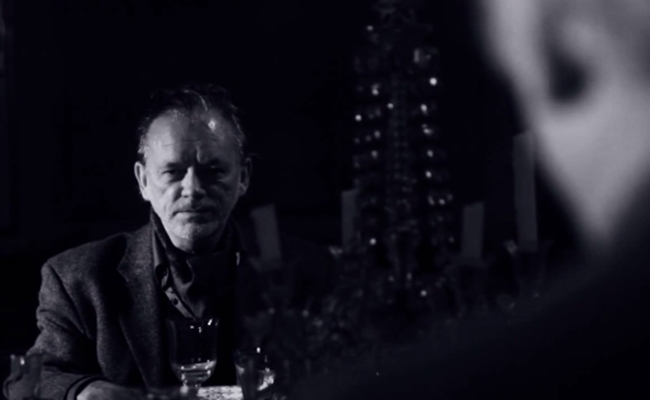 Looking for the next great breakout web series? It may very well be YouTube Comment Reconstruction. The recently-released brainchild of English comedy troupe Dead Parrot uses terrible YouTube comments as its fodder, and it is a real gem.

The first YouTube Comment Reconstruction takes an argument between two One Direction fans and turns it into high theatre, with two actors reciting the dialogue across a candlelit dining table. The mood, setting, and black-and-white color scheme feel like Masterpiece Theater, but the source material screams ‘tween girls who spend too much time on the Internet’. The result is something really special.

YouTube Comment Reconstruction feels similar in many ways to 2013’s biggest breakout web series hit, Convos With My 2 Year Old; like that series, it is short, easily-digestible, and based around a simple bait-and-switch gimmick. In both cases, the scripts write themselves, but the actors bring things to a higher level with their wonderful comedic performances.

Dead Parrot are also adding to the growing ‘dramatic rendition’ genre. Earlier this year, Michael Shannon’s overblown version of the already-insane Delta Gamma Sorority Letter became a viral hit for Funny or Die; more recently, Screen Junkies scored millions of views of its own by enlisting Morgan Freeman for a smooth-voiced reading of Ylvis’ ‘The Fox’.

I have no idea how much more YouTube Comment Reconstruction Dead Parrot plans on doing, but since this video is billed as #1, my hope is that there are many other flame wars that are soon to receive a dramatic rendition. There’s certainly no shortage of material.