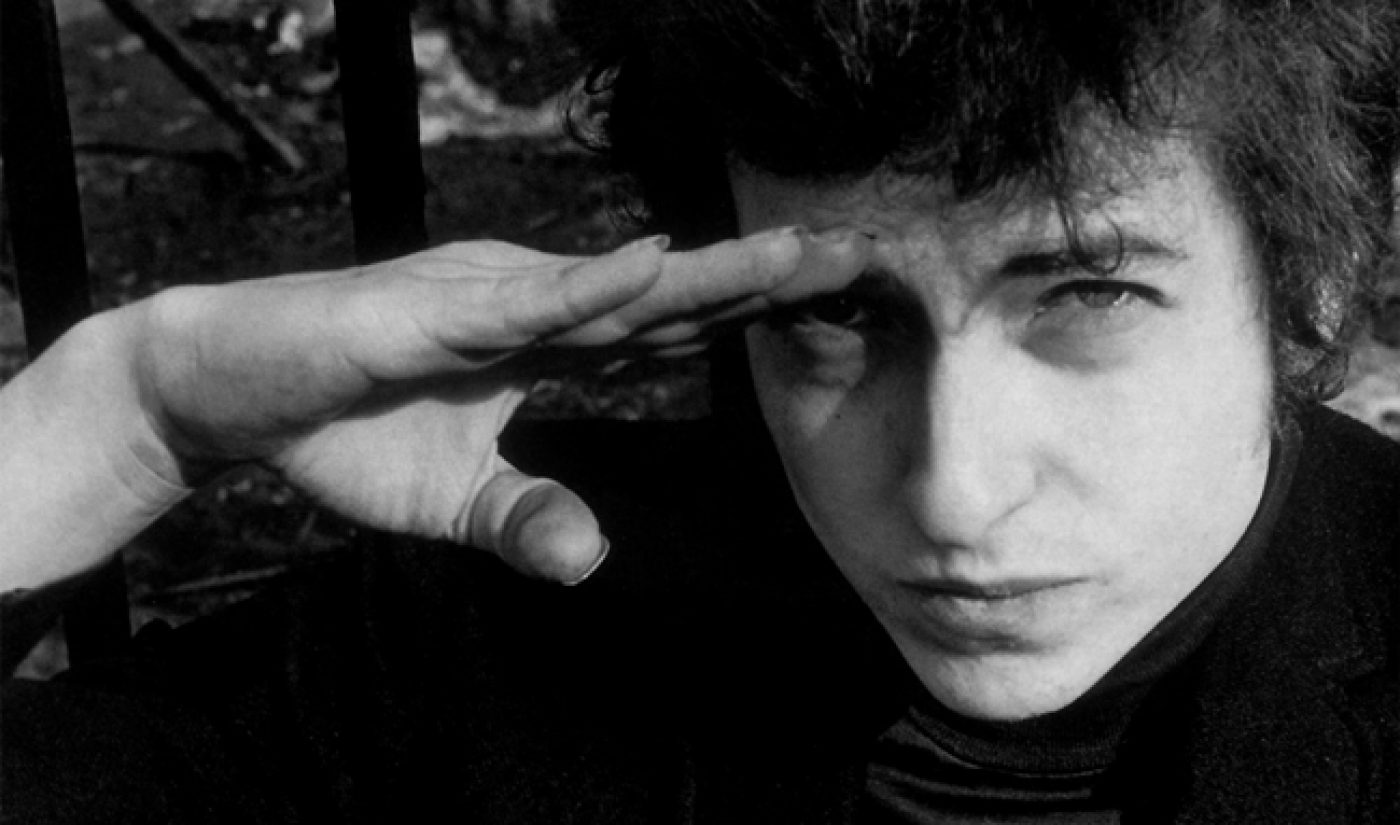 There’s a music video making a splash on the Internet, but unlike most music videos that go viral, its song of choice isn’t some current pop anthem. Instead, the latest offering from interactive video company Interlude creates a network of 16 channels all lip-syncing along to Bob Dylan‘s ‘Like A Rolling Stone‘.

I could go into explicit detail about the intricacies of the fascinating video, which spans the length of the song and never misses a beat as viewers flip randomly between its channels, but you should really just watch it for yourself. Keep in mind that everything was filmed specifically for this video, which means Interlude secured Marc Maron, Danny Brown, Drew Carey, the cast of Pawn Stars, and several other notable people as guest stars.

Interlude was hired by Columbia Legacy/Recordings to create the videos, which has been released to coincide with a new 47-CD Bob Dylan box set. There are 16 channels in all, and they all span the entire six minute duration of the song, putting the video’s final run time above 95 minutes.

Once you’re done playing around with the video, it’s worthwhile to check out director Vania Heymann‘s analysis of his work. “I’m using the medium of television to look back right at us,” he told Mashable. “You’re flipping yourself to death with switching channels.” In that sense, ‘Like A Rolling Stone’–a song about the dangers of coasting through life–is the perfect anthem for Heymann’s project.

The video is incredibly cool as is, but it is apparently an unfinished project. More channels are apparently on the way, so this already-massive project is going to get even bigger.