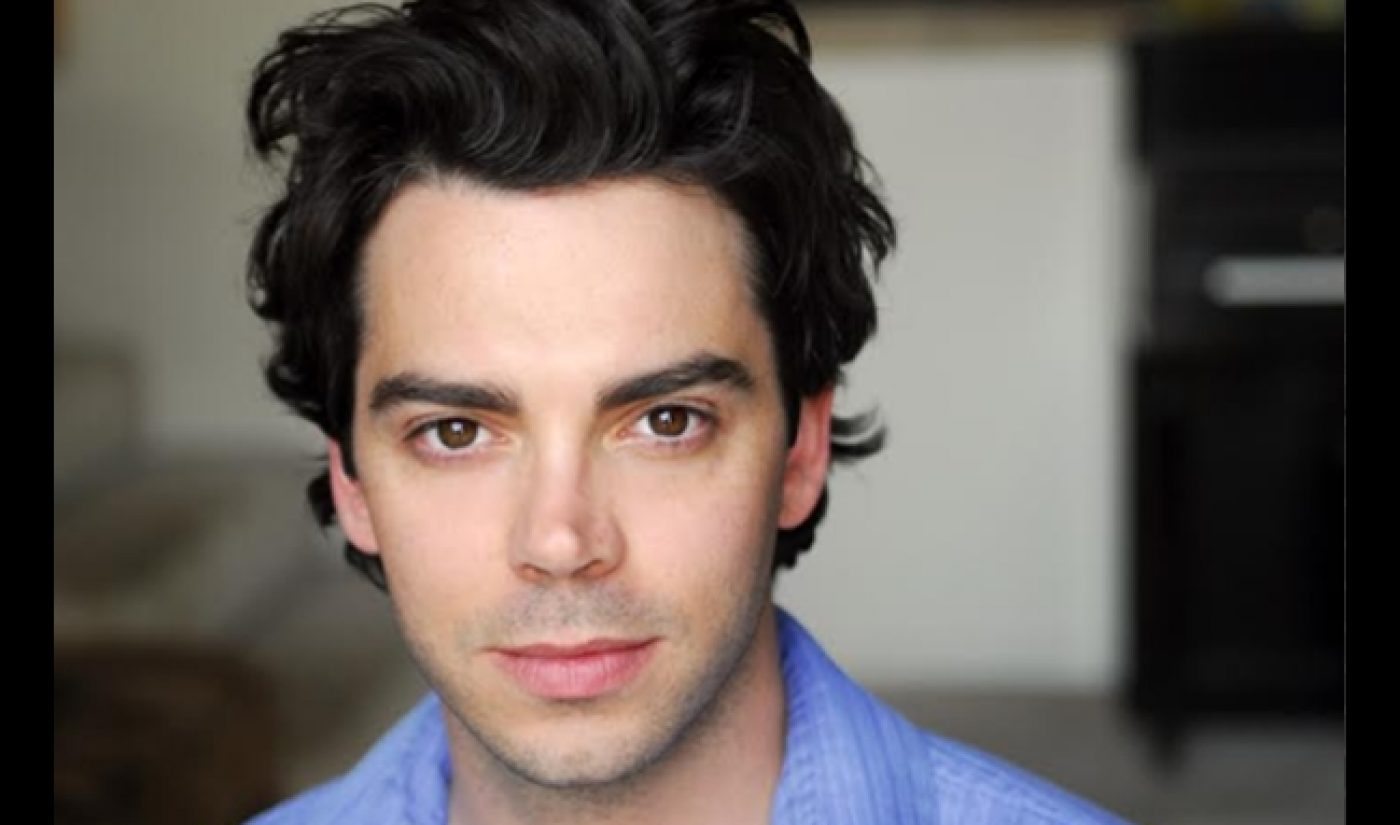 Last May, Maker Studios chose Ynon Kreiz as its new CEO, hiring him away from Endemol. Six months later, Endemol has returned the favor. The international production company has hired Will Keenan, formerly the VP of Vertical Development and Network Programming at Maker, to become the President of its new digital venture, Endemol Beyond.

Endemol Beyond is, for all intents and purposes, a multi-channel network that builds off Endemol’s experience as a major TV production studio and a regular player in the web video space. The Dutch company introduced this new endeavor last week and announced its plan to invest in it 30 million euros (or more than $40 million, for us Yanks).

Keenan joined Maker Studios in September 2011, just a few months after it evolved out of The Station. Endemol was probably impressed by the big-name deals Keenan helped broker with some big name traditional media stars. During his time at Maker, the network teamed up with the likes of Snoop Lion, Margaret Cho, and Kevin Smith. Of course, Keenan was also partially responsible for bulking up Maker’s scale among web-based creators, too. During his time at Maker, it grew from a few hundred channels to more than 70,000.

Here is Keenan’s full statement on joining Endemol Beyond:

“I am honored to be a part of the continued evolution of Endemol, a world leader in creating, producing and distributing some of the most recognized entertainment content across the globe. In this new role, I am looking forward to leading a first of its kind premium channel network venture and a digital dream team that will transform the way digital content is experienced and delivered.

I look forward to working with successful content innovators like Charlie Corwin, Cris Abrego, the team at Endemol North America and our talented Endemol colleagues around the world to implement a bold digital strategy that goes beyond what anyone else has done so far in the digital space.”

Keenan also shared his own mission with Tubefilter. “My personal goal is to help make Endemol one of the first, if not THE first, global traditional media company to actually disrupt the digital world,” he said.