Nielsen To Track YouTube Ads; Will Sales Go Up? 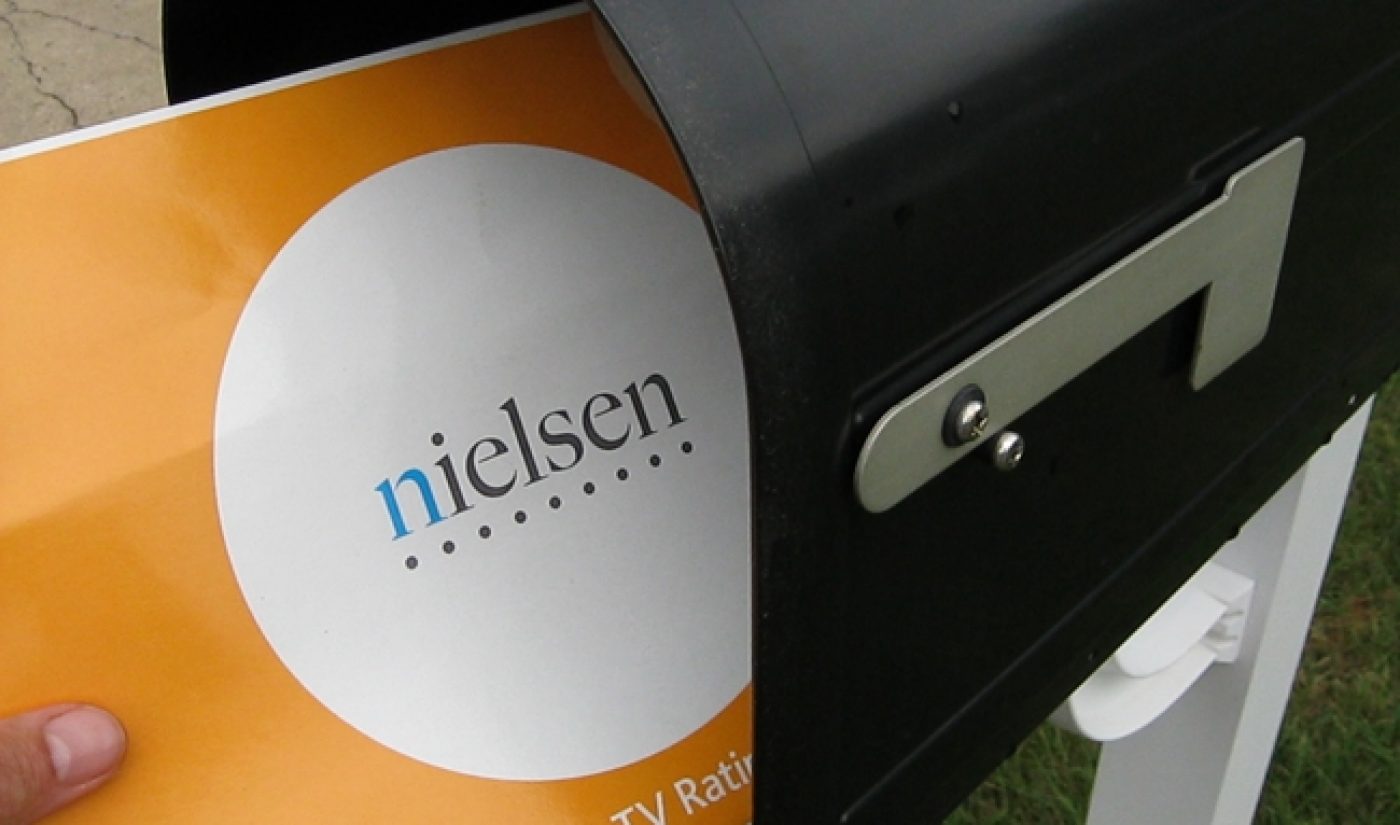 A recent concession from Google will change the way advertisers look at new media. Nielsen will now be able to place its measurement tags on YouTube videos, allowing advertisers to use one source to compare metrics across traditional and online metrics.

It’s not clear why Google didn’t allow Nielsen’s tags in the first place, but the new system will allow advertisers to put much more trust in YouTube. Previously, many companies were worried about objectivity of Google-provided metrics on a Google platform. “I am not going to buy from Turner and accept an affidavit from Turner saying their TV ads work, am I?,” a media buying executive told the Wall Street Journal. This argument previously caused buyers to hesitate before running campaigns on YouTube.

Once the measurement tags arrive on YouTube in early 2014, advertisers will be able to easily compare similar campaigns without having to worry about any objectivity issues. Data will be provided by both Nielsen and Comscore, both of which have emerged as Google-certified measurement providers. Nielsen’s platform will likely prove more popular, as the research company has long analyzed TV viewership through it famous ratings.

The resolution of this snag could lead to an eight-digit ad revenue increase on YouTube. “We have previously heard first-hand that at the individual media agency level, as much as tens of millions of dollars of advertising budgets have been left on the table at several agencies because of Google’s refusal to allow OCR tags,” said Pivotal Research Group analyst Brian Wieser in a note to investors. In short, the new agreement is a simple change that could pay massive dividends.