YouTube Has Removed All References To Its Original Channels Initiative 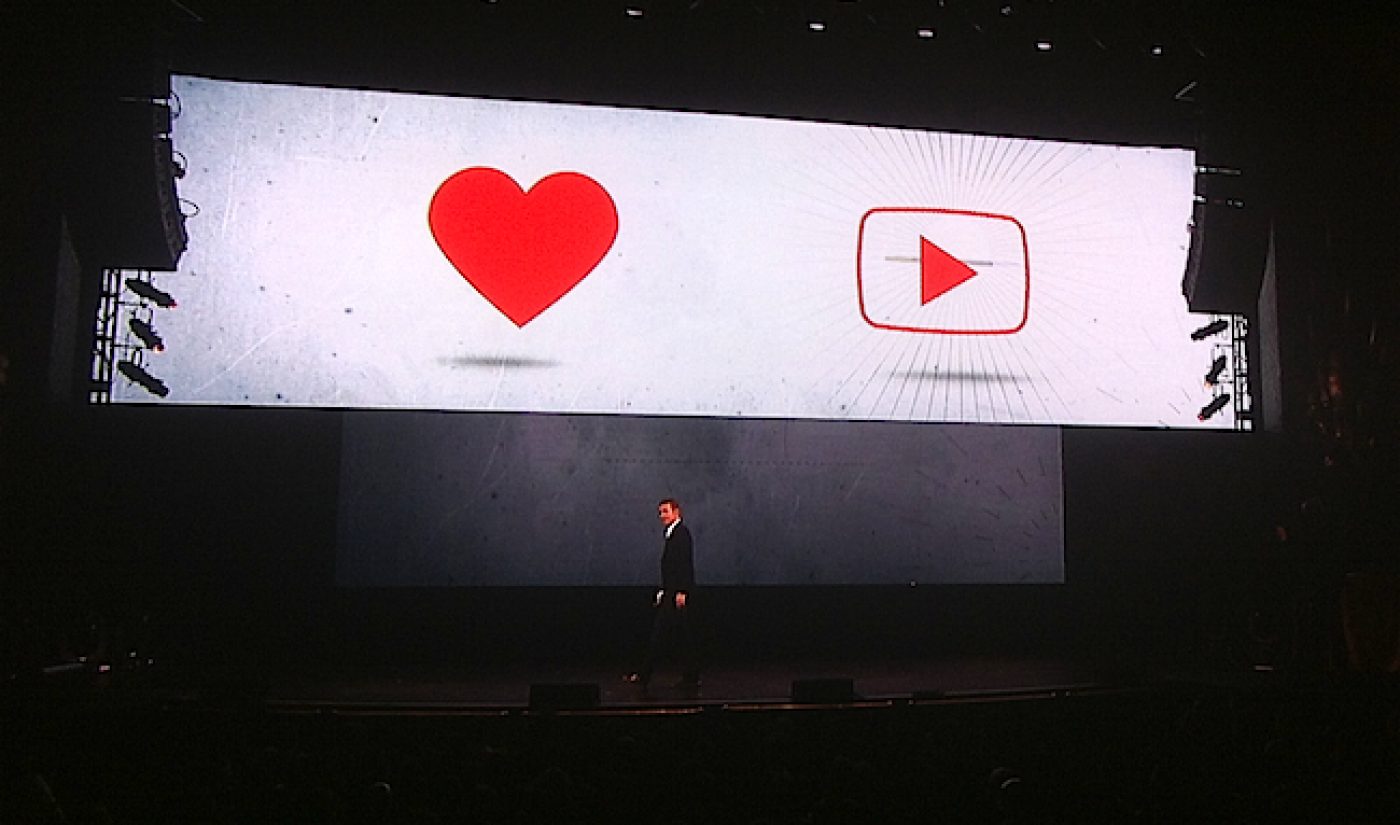 Two years after it launched and 18 months after it was a focal point of YouTube’s 2012 Brandcast, the YouTube Original Channels Initiative is, at least by that name, no more. The landing page of the experiment in original programming, which was once home to a list of all the YouTube funded channels, has disappeared. (It used to look like this.)

It’s hard to pinpoint exactly when YouTube stopped referencing the Initiative; I can only tell you that I tried to access it recently and it wasn’t there. A follow-up Google search reveals plenty of results–but none coming directly from official YouTube sources. There’s no doubt that the $100 million project (which came out to $300+ million if you include its marketing budget) has, in its original form, ceased to be.

It’s easy to form a knee-jerk reaction to this news. The Original Channels Initiative was hyped too much to simply sweep it under the rug, and many of the channels created as part of this project will never release another video (I’m particularly bummed that The NOC seems to have bit the dust.) Unlike some other recent YouTube news items, a negative response isn’t particularly warranted here. In fact, the Original Channels Initiative was an important learning experience that has allowed YouTube to better support its creators.

It’s important to remember that YouTube’s foray into original programming was an experiment from the get-go. It was meant to excite the creative community and shine the spotlight on programming that wasn’t “cats on skateboards” while also appealing to household brands, big name advertising agencies, and prominent investors. It was an experiment that cost hundreds of millions of dollars, yes, but it was an experiment nonetheless. As with any experiment, the collection of data is important, not the end state. The Original Channels Initiative itself ended up like a petri dish; YouTube examined it carefully before ultimately discarding it and making the choice to support its community by different ways and means.

The results of the experiment allowed YouTube to learn what its viewers want to see. It learned that homegrown YouTube creators are far more likely to craft successful channels than traditional media stars, it learned that certain categories are bound to draw more viewers than others, and it learned that the average YouTube viewer prefers a channel loaded with content to one that functions like a TV channel.

The experiment yielded a few success stories, too. According to YouTube, the top 25 channels from its Originals Initiative are averaging over 5.2 million views a week, and 115 of the channels have over 100,000 subscribers, showing that not every channel that received a check ended up belly up next to The NOC.

Through all of these observations, YouTube has crafted a new model for funding its creators. Instead of handing its partners millions of dollars for new channels, it is providing them with the production services they need through its various creator spaces: one in London, one in LA, one in Tokyo, and a fourth one currently available in a limited capacity in New York (until the massive NYC complex is finished within the next couple of years). These four spaces represent a continued, deep-pocketed investment in creators, even without big numbers like $100 million being thrown around.

Through the construction of these spaces, YouTube has afforded itself more flexibility, but it’s still using the results of its experiment to choose the right creators to support. It gave Freddie Wong the opportunity to shoot Video Game High School at the Space in LA, provided a home for a live SourceFed Table Talk, and has regularly supported content in popular categories through its genre-specific Labs and Weeks (like Geek Week and Comedy Week). In other words, the focus is homegrown talent and popular categories, the exact qualities the Original Channels Initiative revealed as desirable.

One Project At A Time

One of the biggest issues with the YouTube Original Channels Initiative was the fact that a channel is a never-ending investment. YouTube success is best achieved through years of hard work and regular posting, a process that engages current fans and slowly causes subscriber counts to move upwards. By attempting to pay a few millions for instant hits, YouTube undermined this process by making its Original Channels reliant on regular support from a system that could never provide them with all the sustenance they need.

The point I’m trying to get at here is that a channel is a huge undertaking, and YouTube now understands it’s better off funding different kinds of initiatives. The Space-based model is not only more flexible, it’s more efficient. YouTube can now support the projects it wants without having to worry about upkeeping an entire channel and the expectations that come with it. YouTube doesn’t need more channels; it needs more dynamite content to go on those channels.

The YouTube Original Channels Initiative acted liked a catalyst for the advancement of the online video industry. After YouTube revealed the first 100 or so channels to receive checks from its $100 million fund, the online video conversation changed. Many entertainment and advertising executives looked at the space with a newfound or renewed interest.

Web video is now expected to take in $4.12 billion in ad dollars in 2013. That’s more than double the $2 billion the industry took in in 2011. Many factors account for the uptick (like increased broadband penetration, more prevalent mobile advertising, more standardized metrics, better ad buying platforms, etc.), and the Original Channels Initiative is surely one of them.

Despite the growth it spurned, YouTube ultimately disposed of its Original Channels Initiative in a very unceremonious manner (and, if you want to pay it respects, you can still see some of the channels involved via The Wayback Machine). Nonetheless, let’s not lose sight of what the programming project really was: Despite all the hype, it was not a revolution but a simple test. With the results in, YouTube is not only more flexible and efficient – it’s is also supporting the sort of creators who most deserve its help.

Photo of YouTube’s Head of Content Robert Kyncl at Brandcast 2011 by Tubefilter.