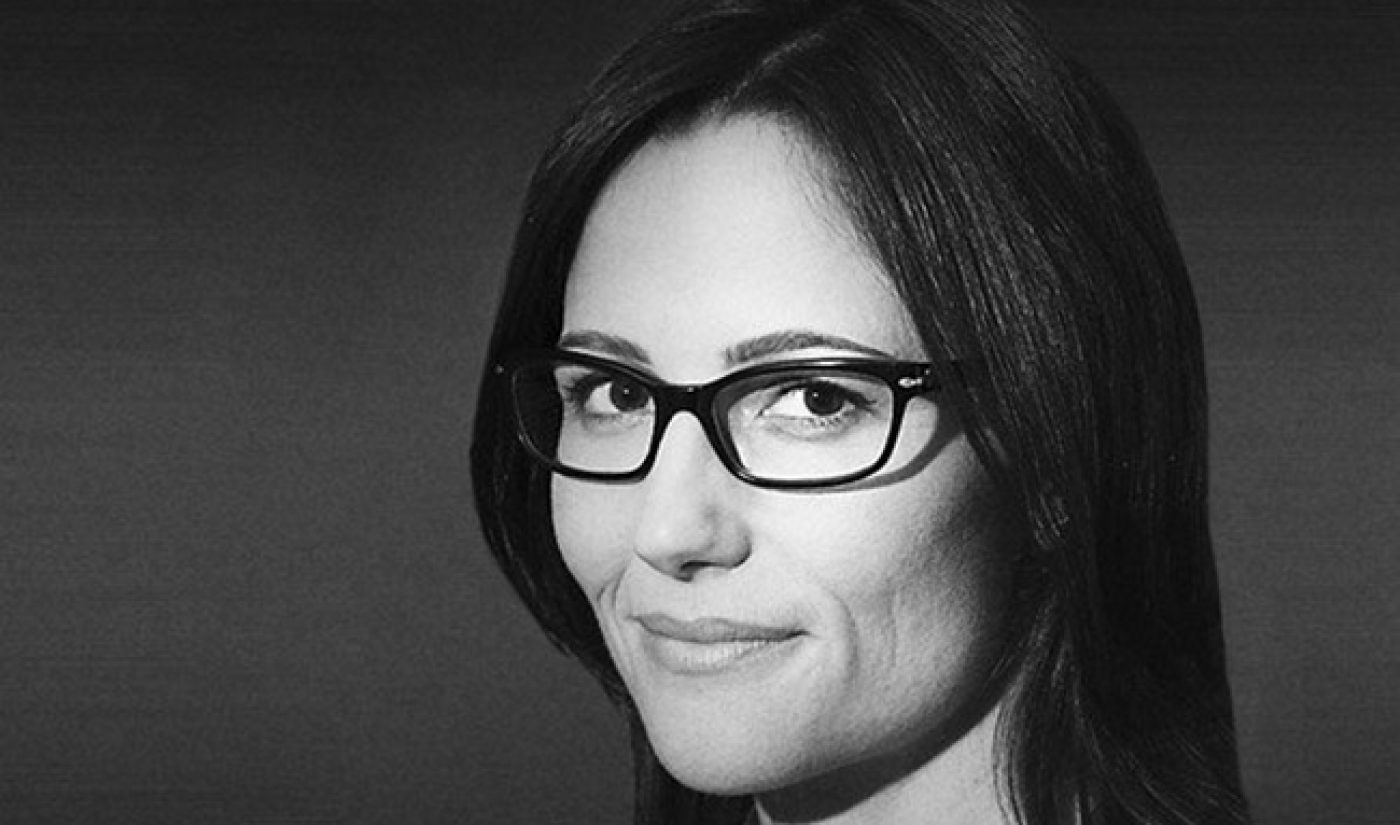 Maker Studios has secured a major hire by adding to its team one of the online video industry’s most prominent executives. Erin McPherson, who previously served as the Head of Video at Yahoo, has joined the top multi-channel networks as its Chief Content Officer. AllthingsD broke the news early on Monday, November 11, 2013, just before Maker Studios put out the official release.

McPherson brings to Maker an impressive track record filled with online video hits. At Yahoo, she helped turn Yahoo Screen into an award-winning online video platform serving millions of viewers. She oversaw the launch of programs like Burning Love, Cybergeddon, and Ghost Ghirls while also securing distribution deals with the likes of Saturday Night Live.

“Erin is one of the most respected executives in original online video content and has a track record of developing popular programming across a variety of categories; she understands large-scale online video production,” said Maker CEO Ynon Kreiz in the press release. “This is a key position for Maker as we plan to break the mold on traditional programming concepts and produce and distribute a large slate of original video content across our vertical hubs.”

McPherson seemed similarly optimistic about her new position. “We are in the midst of a global media transformation as traditional content creation and distribution moves to scalable, digital-first platforms. No other company understands the creators leading this transformation and the millennial audience behind this shift better than Maker,” McPherson said in a statement. “It’s an exciting time to join the company and I look forward to working with Maker talent to create new, entertaining programming around viewers’ core passions and interests.”

As CCO, McPherson will play a large role in Maker’s upcoming reorganization of its partner channels. She is a big-time hire who, ideally, will continue to grow the network’s worldwide presence by leaps and bounds. Meanwhile, we expect Yahoo CEO Marissa Mayer to fill the video void McPhereson has left with a Hollywood veteran in the very near future.