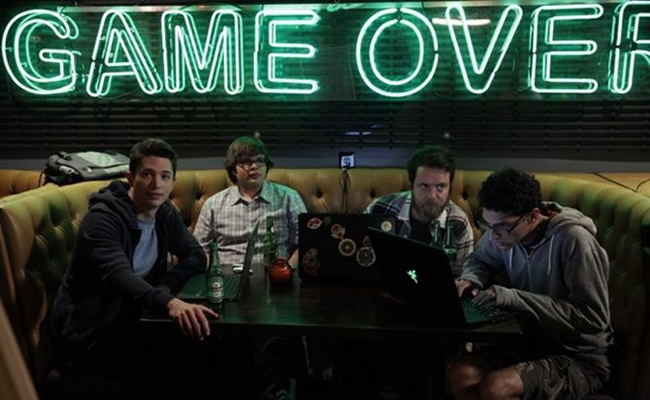 If Amazon hopes to compete with Netflix in terms of original programming, it will need to find the same splashy, high-caliber programming that launched its main competitor to premium content prominence last year. In the past week, we’ve learned of two elements of Amazon Video‘s plan to find the big hits it needs.

First, the Wall Street Journal shined some light on the process through which Amazon whittled down an initial class of comedy pilots to the two it will soon debut: Alpha House and Betas. Essentially, the platform used its legendary data-crunching abilities to compare its pilots by ratings, shares, and demographics. By involving its massive audience in the pilot screening process, Amazon is ensuring that the shows brought to full seasons will meet a high baseline of quality. In other words, there won’t be any Hemlock Groves among Amazon’s original series.

On the other hand, Amazon has more recently opted for a more traditional method of audience participation. Peter Kafka of Allthingsd has reported on the platform’s semi-secret focus groups, called Amazon Preview, through which it is gathering opinions from a select group of ‘best customers’ much earlier in the development process.

Theoretically, Amazon Preview and future pilot competitions will be able to work in tandem as Amazon continues to source the perfect premium program. Its first two comedy series will be released in November (Alpha House on November 15th and Betas on November 22nd), and while I’m still shocked that Onion News Empire didn’t make the cut, I’m intrigued to see if Amazon’s unique model did reveal the two best choices.