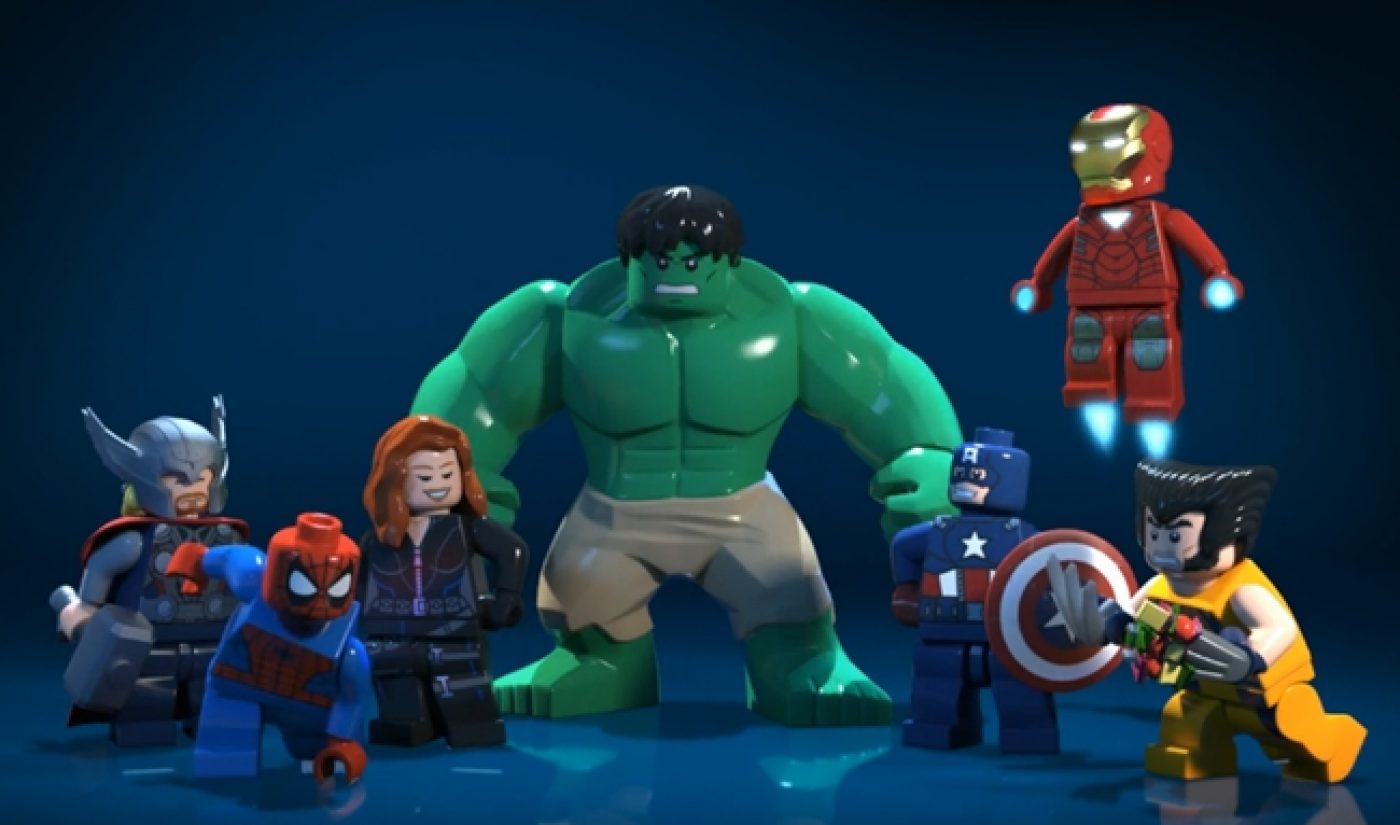 There’s another upcoming movie set in the Marvel universe, which can only mean one thing: Another companion web series, of course. This time, Stan Lee’s studio has teamed up with Lego and Disney for Maximum Overload, an animated series featuring all of the big Marvel superheroes.

Marvel has previously used web companions to hype a number of its productions, including X-Men Origins: Wolverine and recent TV debut Agents of S.H.I.E.L.D. This time, the superhero flick du jour is Thor: The Dark World, which comes out the weekend after Maximum Overload‘s debut.

Sure enough, the web companion features a generous helping of Thor and his Asgardian brother Loki, but it also features a cavalcade of Marvel heroes, including characters like Spiderman and Wolverine who haven’t yet been included in the Marvel Cinematic Universe. Oh, and they’re all Legos, adding another brand tie-in to the mix.

Maximum Overload runs for for five five-minute episodes, all of which are available on the Disney website.

Basically, it’s a bright, loud, colorful series with the heart of a Saturday morning cartoon and a young-skewing target audience (hence the whole Disney thing). All of the big names get their respective turns on screen and I see no reason why your average impatient child wouldn’t enjoy the entire 25-minute spectacle. Will these kids convert their web views into ticket sales once Thor: The Dark World hits theaters? So long as they can convince their parents to bring them to an intense action film, the answer is probably yes. Lego might even sell some toys during this process, too.