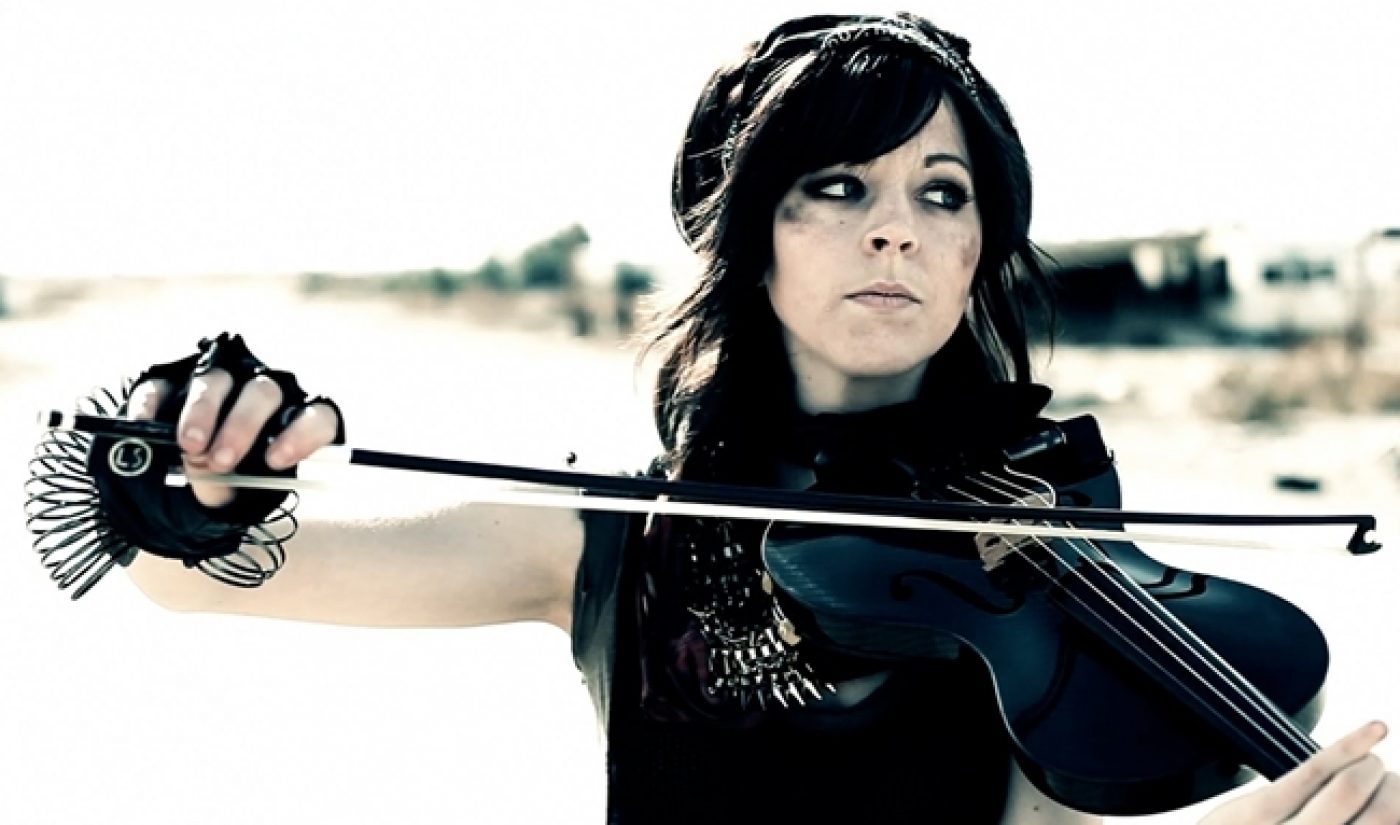 The first edition of the YouTube Music Awards is in the books. It was sort of awkward and the live stream was plagued by audio and video issues, but there were some fine performances and a nice variety among the winners. The full list is below:

Artist of the Year: Eminem

Video of the Year: “I Got A Boy”, Girls’ Generation

Innovation of the Year: DeStorm, “See Me Standing”

That’s two YouTubers, two established traditional media stars, an underground rapper who gained fame through a viral video, and a girl group that has become a Korean sensation. Not a bad group at all. Our congratulations go out to all the musicians who took home hardware tonight, and we’ll be back tomorrow with some analysis of what was certainly an, um, interesting show.