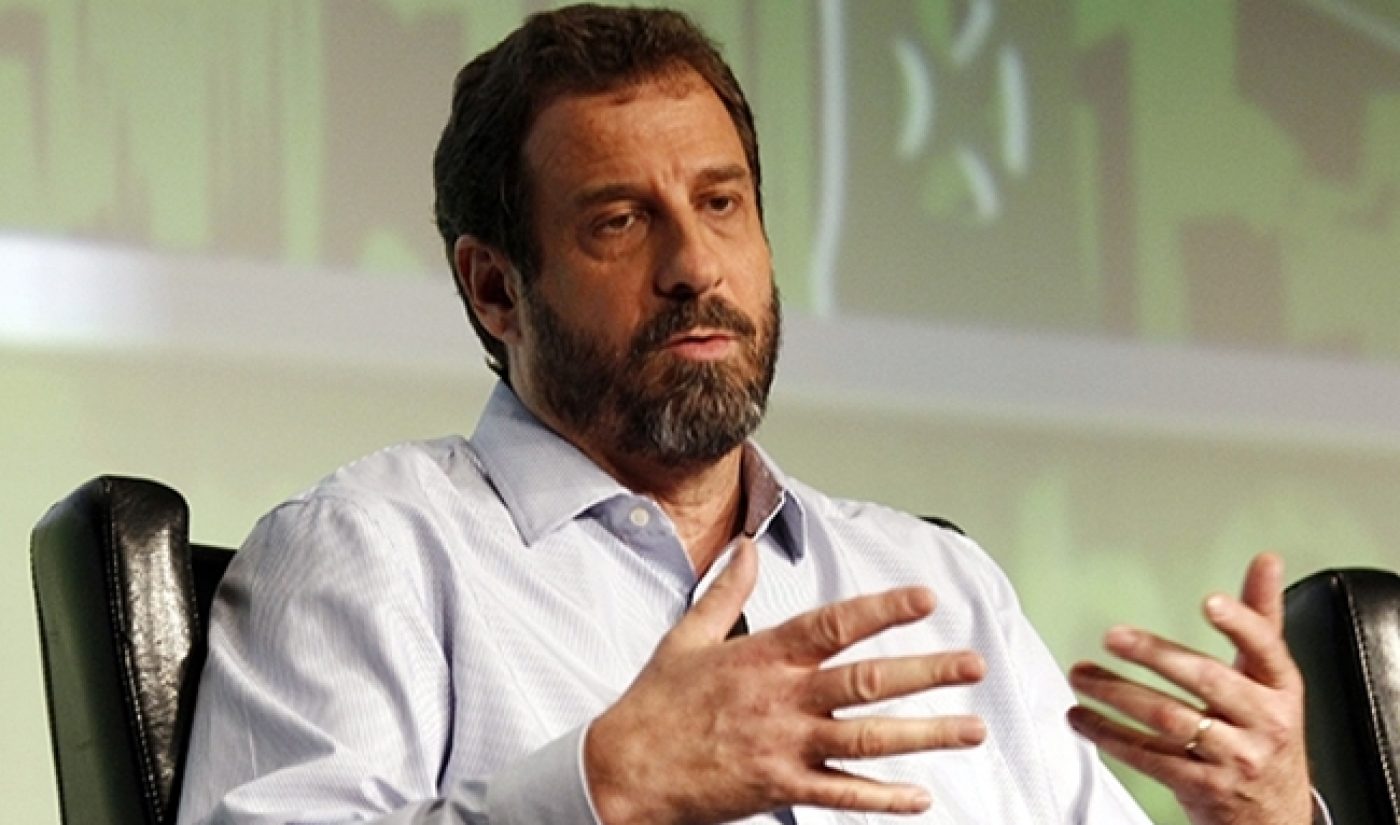 Machinima has been shaking up its personnel in the past couple months, and today we learned of the biggest shakeup yet: According to Peter Kafka at Allthingsd, Allen Debevoise is looking for an executive to succeed him as the company’s CEO and plans to step down once his network secures the large funding round it is seeking.

Debevoise claims to be looking for a topper who can provide more “professional management.” Translation: Machinima is hoping to have a bigger presence in traditional media (e.g. its upcoming project with Ridley Scott), and it needs a CEO who can take it there. Debevoise has led the company since 2007 and helped found it two years prior.

Even after choosing a successor, DeBevoise will stay on as chairman. “I’m looking for a partner that can run the business day to day and get it to the next level,” he said. “It’s a huge opportunity to build a global entertainment network.”

Debevoise’s announcement comes on the heels of two major personnel changes from the top multi-channel network. In September, 22 of its employees were laid off; a week ago, its co-founder and EVP of programming–fellow Debevoises Philip and Aaron, respectively–announced their plan to leave the company at year’s end, a decision Allen Debevoise claims is unrelated to his own desire to step down.

Debevoise will not cede his post until Machinima closes the “mega-round” it has actively sought since the summer. With the network’s US numbers sagging, Debevoise and his team hope to use this round to make Machinima a player beyond YouTube, and he will ensure that his company has the right CEO for the job–even if he himself is not that person.