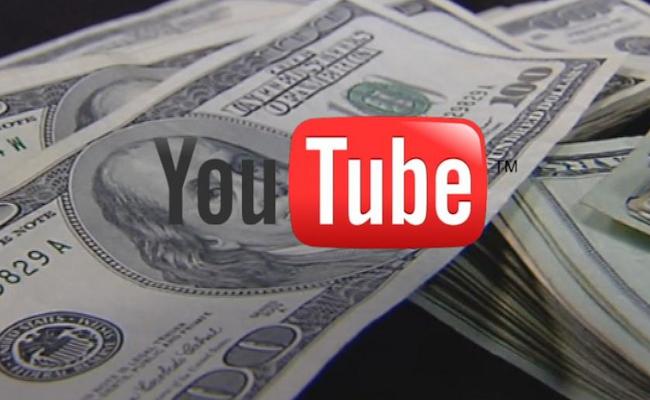 YouTube is discontinuing an offer that previously made it attractive to TV networks, but it is also installing a new policy that will let hard-working sales teams take home a huge amount of ad revenue. Per AdAge, The top platform will put a cap on its revenue split, which will allow networks that can sell ads for more than that cap to pocket whatever additional revenue they haul in.

YouTube is offering the revshare cap to offset a chance in its policy regarding TV networks. The platform previously offered traditional media partners cuts more favorable than the norm (55%) as a way of convincing them to post content to the site when they otherwise would not. YouTube now plans to end these “sweetheart deals”, instead offering the revshare cap as a consolation prize of sorts.

By its previous system, YouTube took its regular cut no matter the value of the ads run against network content, but the new change limits YouTube’s take. Now, partner sales teams get to keep 100% of any ad revenue above the cap. The onus is now on the teams themselves to sell as many videos as they can.

While TV networks will score the biggest profit, the new system is not exclusive to them. Multi-channel networks and creators with their own sales teams will benefit as well.

YouTube’s rumored 55-45 revenue split has recently become a hot point of discussion for YouTube creators. For many, the deal just got a lot better.