Kevin Tancharoen Will Not Direct The Upcoming ‘Mortal Kombat’ Movie 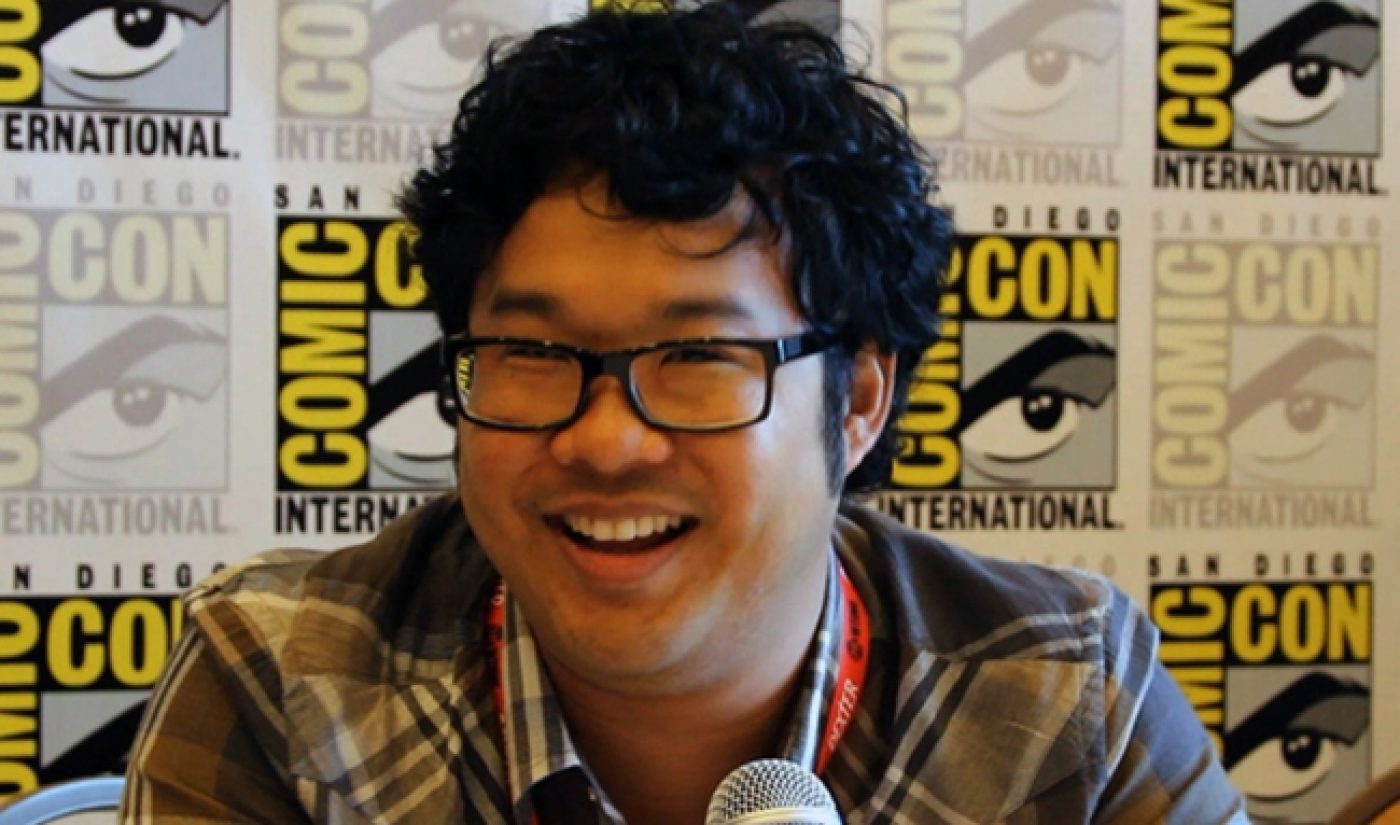 Director Kevin Tancharoen recently helmed a second season of Mortal Kombat: Legacy on Machinima, with the final installment ending in an ominous “To Be Kontinued…” Despite that cliffhanger, season two of Legacy will be Tancharoen’s last work with the bloody brawler franchise. He recently took to Twitter to announce he is stepping away from Mortal Kombat to work on other projects.

After 3 years of Kombat,I’ve decided to move on to other creative opportunities. I wish everyone involved in the movie big success. Thanks!

The announcement comes as a surprise. When we spoke to Tancharoen after the release of MK: Legacy II, he was optimistic not only about the planned Mortal Kombat feature film reboot but also about future seasons of Legacy. When you add in the abruptness of his departure and his curt Twitter farewell, it’s easy to wonder if his decision is about more than just a desire to “move on to other creative opportunities.”

Tancharoen had been linked to a Mortal Kombat feature film since that project was revealed in 2011, and told us during our recent interview that the film is “still going on, in line with Warner Bros.” According to Tancharoen, the script is nearly done and the budget will be the next concern, though the new vacancy in the director’s chair creates another task for the film’s producers.

While we can safely assume the Mortal Kombat film will continue as planned, the future of Legacy is much more in doubt. Machinima would be crazy to give up one of its most popular web series, but Legacy was Tancharoen’s baby, born from his Rebirth short film and populated by his creative vision. Machinima can (and probably will) soldier on with a different director, but without Tancharoen’s presence, who knows if it will be quite as cool.