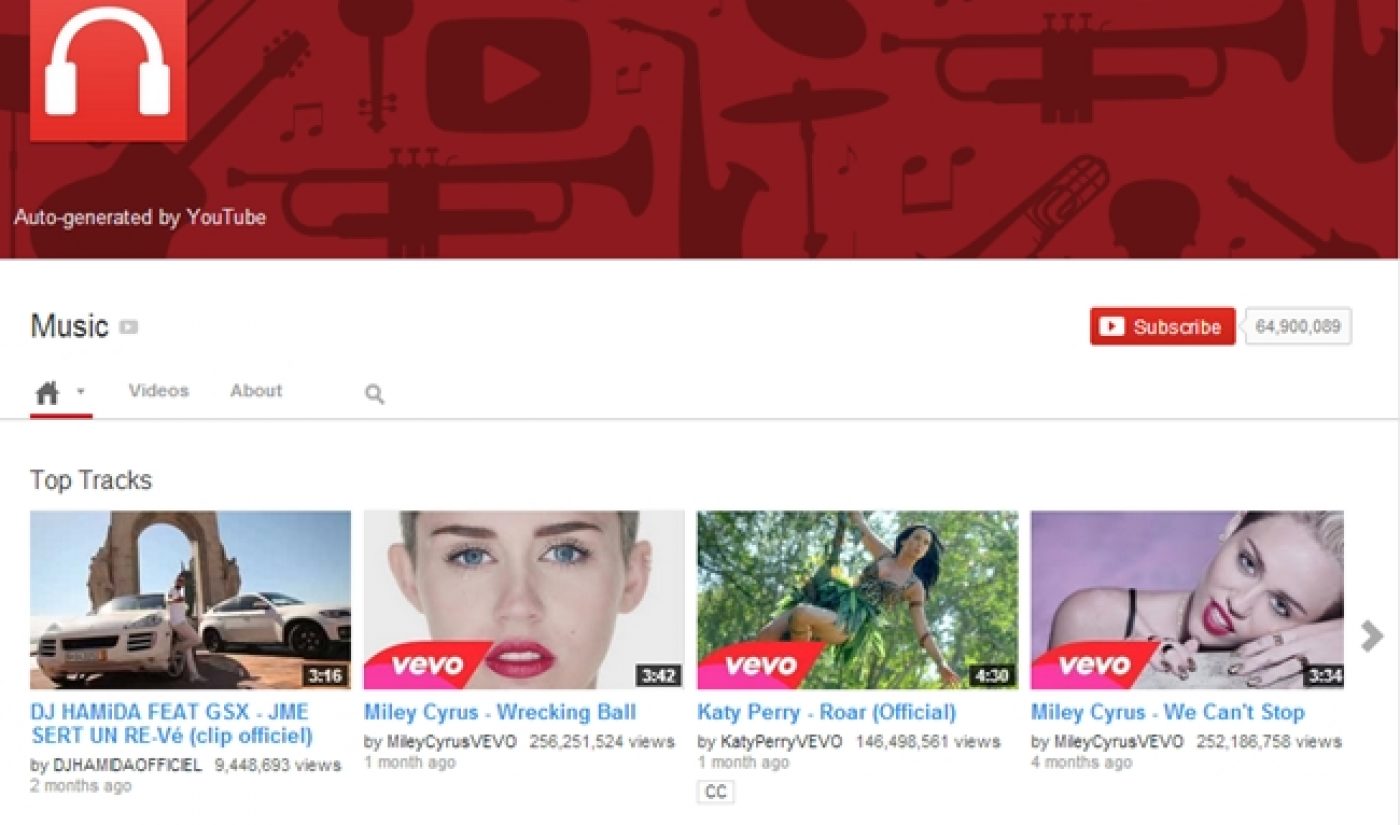 YouTube will soon launch a service that will greatly expand its presence in the online music industry. According to Billboard, YouTube is “close” to launching an on-demand music service that could compete with Spotify.

Rumors of YouTube’s music service first came on our radar in March, and per Billboard’s sources, it is expected to launch “later this year.” The focus will be a mobile app that will allow users to stream music across multiple devices. Of course, this being YouTube, there will be a music video component as well. As with Spotify, there will also be a paid subscription option that will allow users to download songs from the service and remove ads. Billboard speculates that the service will also allow users to stream full albums, an essential feature on Spotify but a new one for YouTube, where the songs accompanied by official music videos are the only ones to see official, licensed release.

The service will take advantage of YouTube’s massive scale, especially among younger users to discover all their music through the platform. By providing more options for those users, YouTube isn’t competing against Spotify for new customers as much as it is serving its existing users such that they don’t have a reason to sign up for the popular UK-based music service as well.

The important takeaways: Mobile-focused music service, a music video component, and more options for people who already use YouTube as a jukebox. YouTube has already secured the licenses it needs, but it has still yet to comment. We await the service’s official unveiling with eager interest.