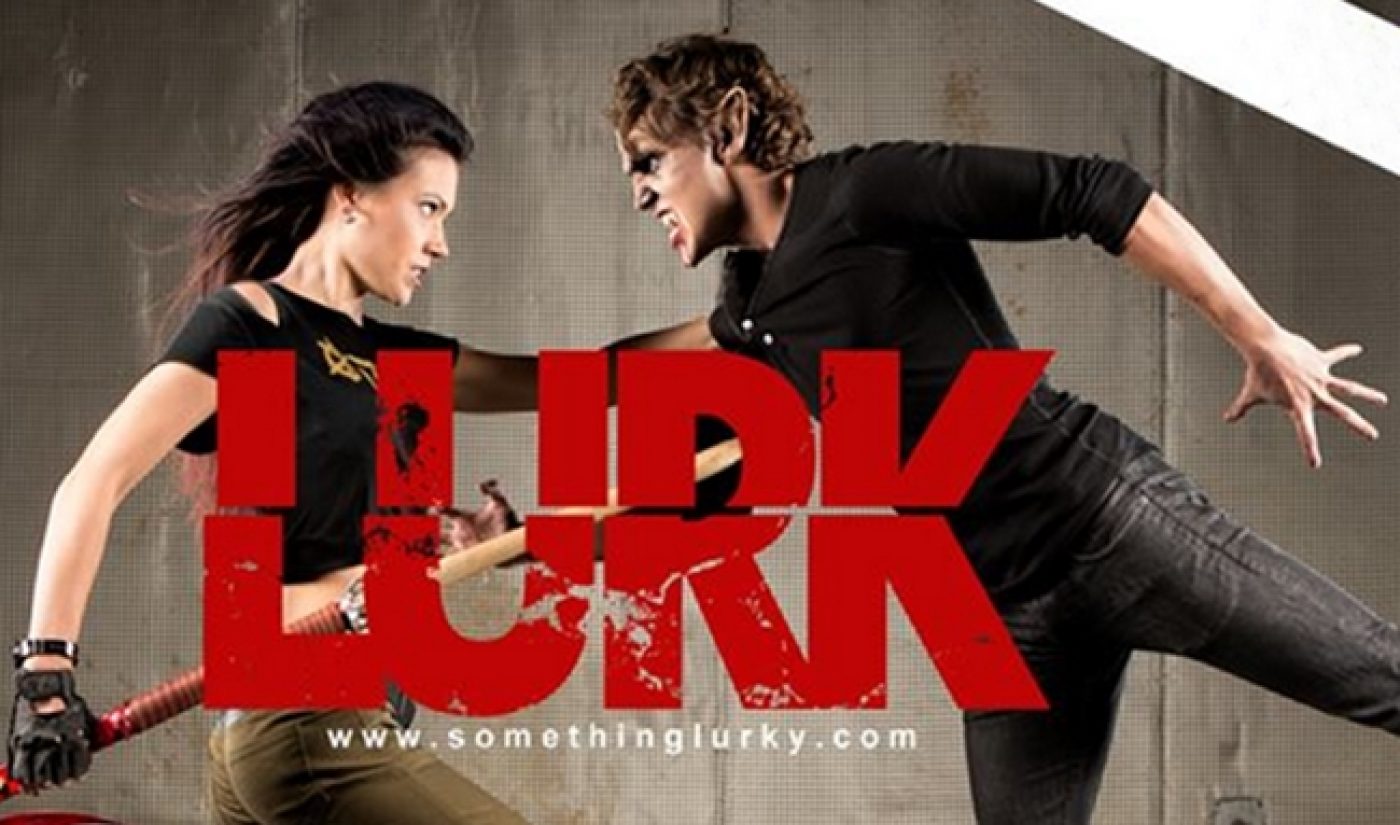 As fan films continue to pick up momentum on YouTube (despite the best efforts of some entertainment companies), older comic book properties are being re-envisioned by those who want to pay homage to work they love. The latest in this line of projects is Lurk, set in the ever-popular section of the Whedonverse that is Buffy The Vampire Slayer.

The proposed short takes place in the future world of the Fray comics created by Joss Whedon and published by Dark Horse Comics. It follows future vampire slayer Melaka ‘Mel’ Fray as she continues the endless battle against the undead. While the short is set in the Buffy universe, the character would be better described as a combination of Buffy and Catwoman (which, as it turns out, makes for an amazing female character with a ton of potential).

While Lurk so far only exists as a teaser, the team behind the fan film is gearing up and trying to raise enough money to make something incredible (and a lot longer). They’re hoping to raise almost $10,000 on Kickstarter to make the kind of fan film that all Buffy fans have been wanting to see.

“After finishing the Buffy series, I just needed more Buffy in my life. That’s when I found the Fray comics and knew it would be a way to fill that void,“  said director Vincent Valentin. “After years of hoping someone would make a movie, we thought the only way we’d see one is if we made it!”

While the fate of this fan film is reliant on the donations from Buffy fans (or Scoobies, as they’re known), it’ll be interesting to see, should it come to fruition, how the short pans out and how Buffy fans react to the first live-action depiction of Mel Fray. If you want to contribute to ensure it happens, you can find out more information and contribute to the crowdfunding campaign right here.