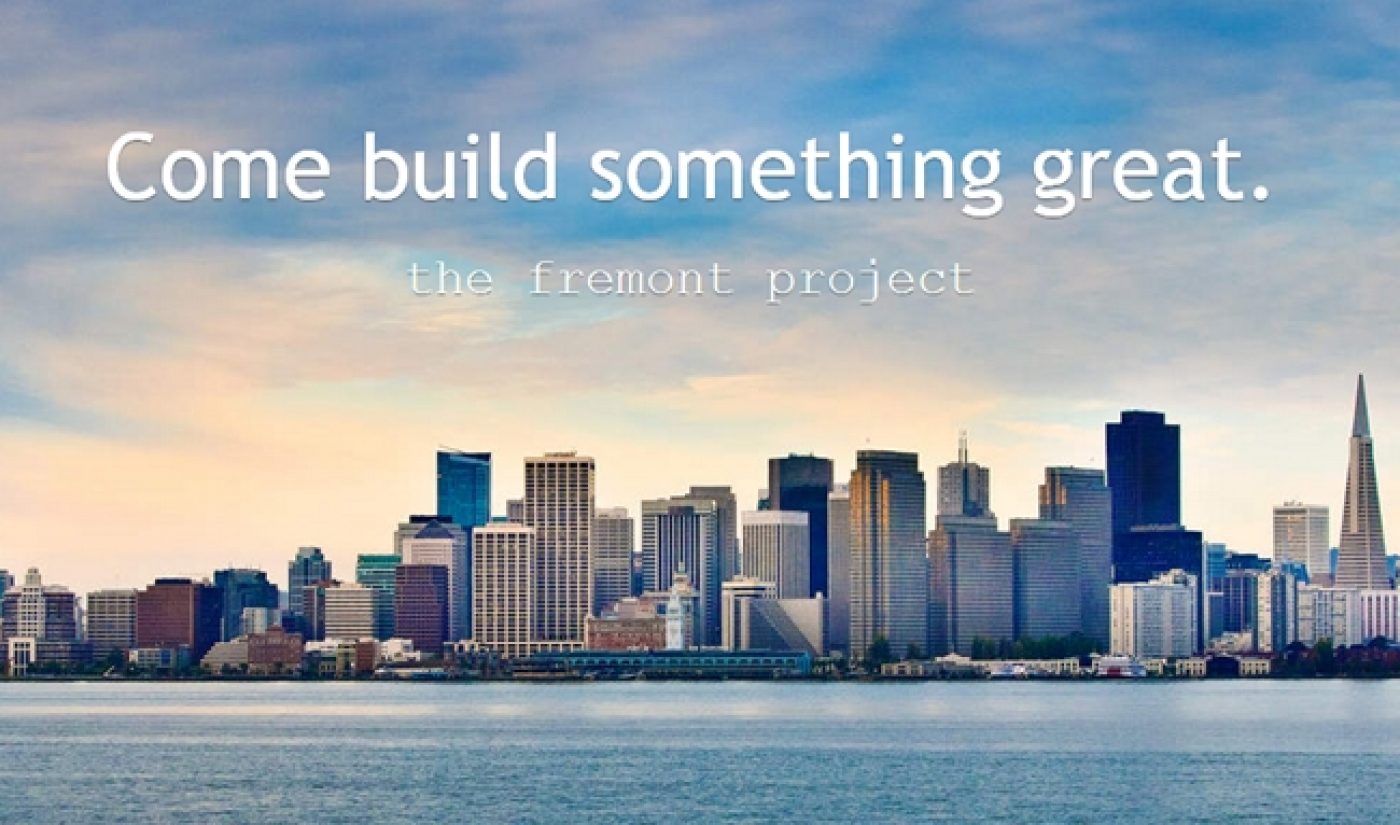 Jason Kilar, who helped found Hulu in 2007, has been busy since he left the premium online video platform in January 2013. The executive and entrepreneur is hard at work on a new startup, tentatively titled The Fremont Project, and he’s bringing in several of his former Hulu co-workers to help him realize his vision.

We don’t have many details about The Fremont Project, but we do know who has left Hulu to work on it. CTO Rich Tom left Hulu at the same time as Kilar and has been on board with his longtime colleague from the start. Former Hulu Software Engineer Zachary Pinter appears to have joined, and now a third Hulu employee has jumped ship to join Kilar: SVP of Advertising John-Paul Colaco is The Fremont Project’s new ad guru.

So what exactly are Kilar and his team of ex-Hulu renegades building? Details are sparse, but the Fremont Project website describes the startup as a “consumer focused venture”. If I had to offer a guess, I’d peg The Fremont Project as an online distribution free from the traditional media influence that both made Hulu what it is and hindered it in terms of financial growth. Perhaps Kilar will also take our advice and build his new platform around paid subscriptions or crowdfunding, not ads.

Of course, we have no idea. For all we know, Kilar is building a high-end Pez dispenser. What we do know is that he’s recruiting, so new Hulu topper Mike Hopkins better be careful, lest he wants the guy he replaced poaching any more of his employees.