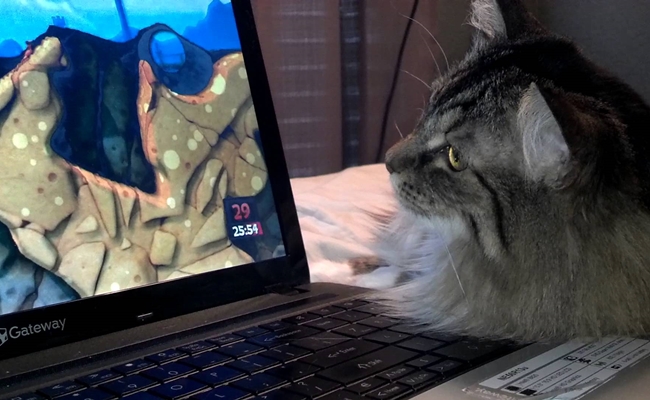 Comscore has release the September 2013 edition of its US Online Video Rankings, and the news is not good for one of YouTube’s most prominent multi-channel networks. Machinima has fallen out of the top ten, with its monthly unique viewership dropping below 15.8 million.

One year ago, Machinima trailed only music networks VEVO and Warner Music and close competitor Maker Studios, claiming an audience of 22.7 million uniques. Since then, it has lost at least 30% of its US audience, culminating in a loss of more than a million uniques between August and September that sent it tumbling out of the rankings. It’s worth noting that Machinima recently laid off 22 of its employees (citing a “strategic plan”) and saw two of it’s biggest creators (SeaNanners and TheSyndicateProject) leave the network for another MCN.

While Machinima has floundered, Maker Studios has remained robust. In the latest report, it passed Fullscreen in terms of uniques, taking the second spot behind VEVO with nearly 33 million monthly viewers. 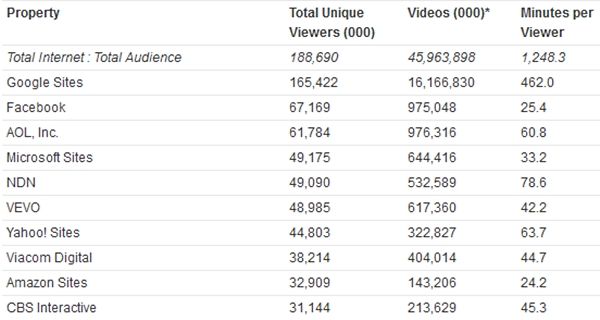 A recent transaction has also affected the rankings. Thanks to AOL‘s acquisition of Adap.tv during the first week of September, Google has been unseated as the top online video ad network, with AOL’s powered-up platform serving up more than 3.7 billion impressions in September. As a whole, the online video ad industry inched closer to 23 billion monthly hits.

While AOL is now the top dog in online video advertising, it did drop slightly in the non-ad platform rankings, with Facebook retaking the second spot behind YouTube. Google’s platform had nearly 1.3 billion fewer views in September than it did in August, but it doesn’t matter; that difference by itself is still hundreds of millions more than any other platform’s total monthly viewcount. Even if the start of the school year has robbed YouTube of some of its most regular consumers, it is still far and away the industry leader.