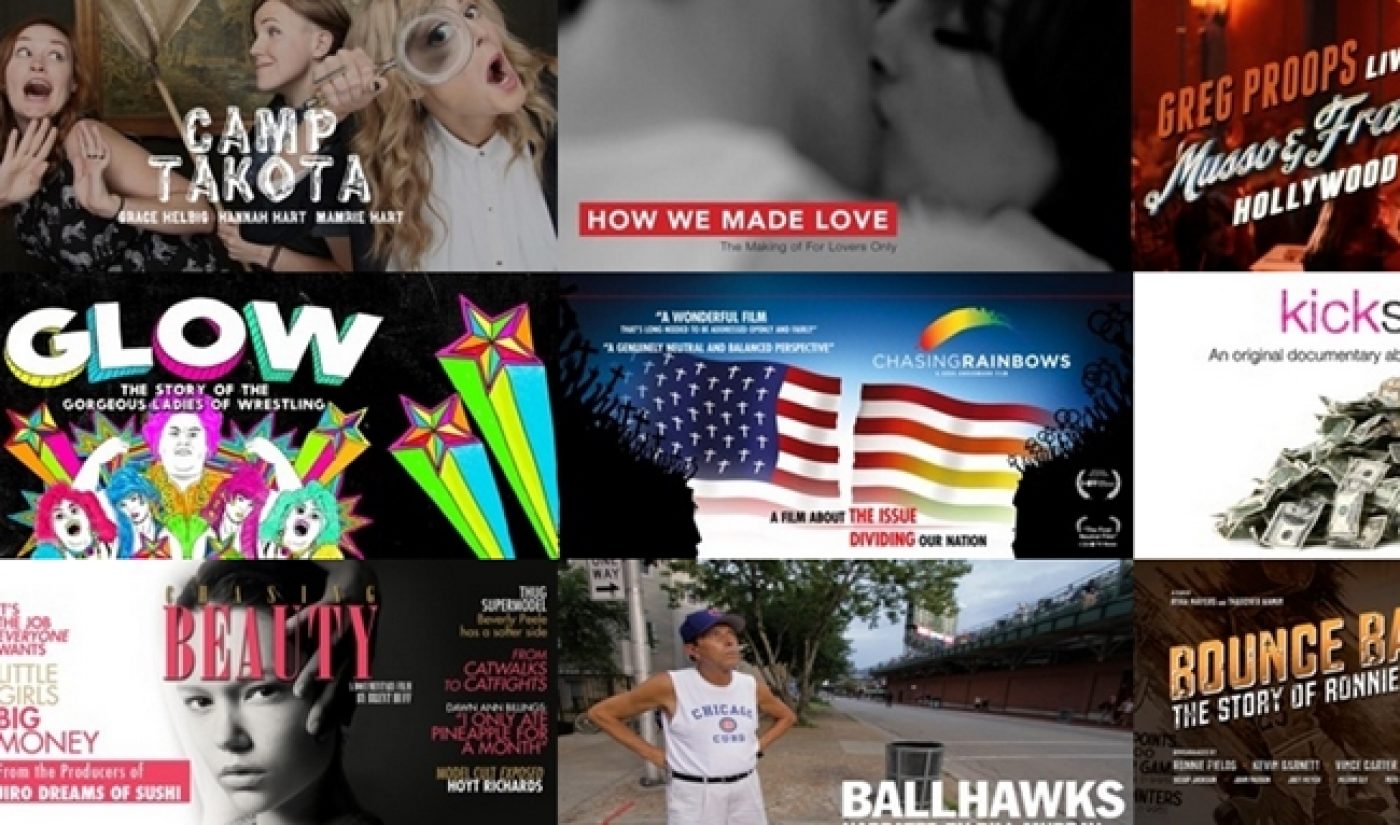 Well, that was unexpected. Pay-to-view online video platform Chill has blindsided even some its own employees by announcing it will lay off the majority of its staff and will change its focus, ceasing operation as an video platform.

The story comes from Lucas Shaw at TheWrap, who explained that Chill’s status changed suddenly when one of its chief backers, Kleiner Perkins, decided to restructure its investments, which in turn evaporated a substantial portion of Chill’s funds. As a result, Chill will have to downsize significantly and will be forced to restructure its own business if it hopes to stay afloat.

Kliener Perkins, along with WME, led an $8 million investment round in Chill last year, but the firm’s reorganization caused its investors to reconsider their investment, at which point they reportedly decided “They love the team, but they don’t love the entertainment market.”

Fans of the YouTube community will ask what this move means for Camp Takota, the upcoming film directed by The Brothers Riedell and starring Grace Helbig, Hannah Hart, and Mamrie Hart. According to TheWrap, Takota “will proceed but have to be sold elsewhere.” We can assume the same can be said of the site’s other specials.

Of course, the pay-to-view space is a very competitive one, and platforms like Yekra, VHX, and new challenger LittleCast will all try to elbow their way into the market share Chill has now vacated. As for Chill itself, it’s a shame to see another promising platform bite the dust, but the site itself will live on with a small team at the helm. Chill has received a stunning blow, but it’s not dead yet.