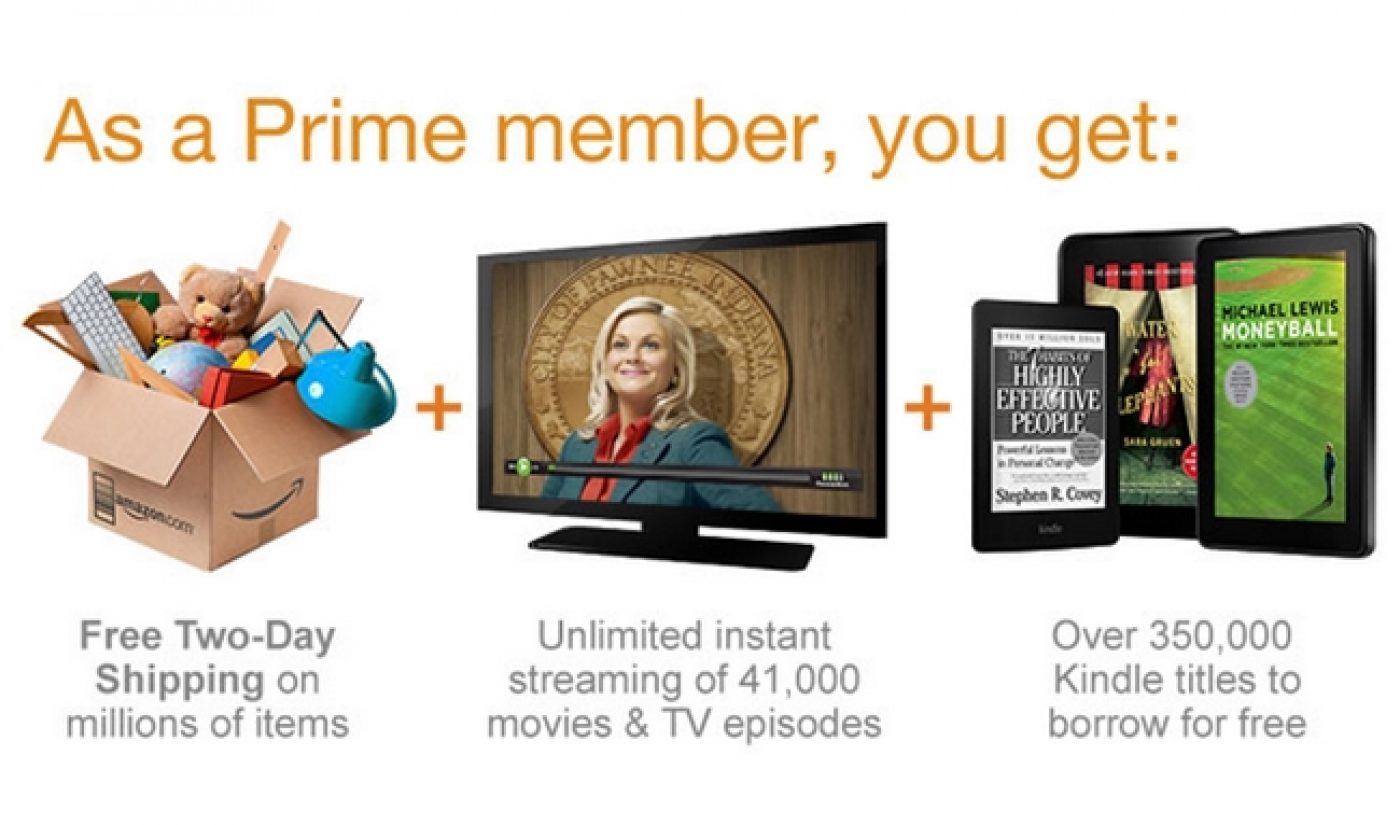 A recent report in AdAge discussed Amazon‘s intention to expand beyond its current library of long-form video and begin offering shorter-length content. The premium platform’s decision is a bold one. While Netflix, Hulu, and Amazon have all emerged as popular homes for original, TV-length shows, the majority of short online videos still run through YouTube. Can Amazon form a true competitor capable of breaking up YouTube’s short-form monopoly? There are at least three features working in its favor.

Amazon has a large, pre-existing fan base.

One of the reasons YouTube has gotten away with what many creators see as unfair terms is the massive size of its audience. Sure, you can take your work to Vimeo or Blip, but to do so you must sacrifice the huge viewership potential YouTube provides just by being popular.

Amazon has a large audience in its own right. Its Amazon Prime service has more than ten million paying customers. That’s a very significant amount of eyeballs, and it’s an audience Amazon Prime can offer to any creators who choose it. Netflix became the king of the online long-form game in part because it has such a big built-in user base. Amazon is trying to do the same thing for short-form productions.

Amazon can offer strong revenue streams off of YouTube.

One of YouTube’s most maligned features is its revenue split, which is often cited by creators as overly aggressive. Theoretically, Amazon can offer a much more favorable deal and still profit, which could entice YouTube’s downtrodden premium content creators. In particular, many of YouTube’s Original Channels ran out of money, and that class of programming would both fit well in Amazon’s library of premium content and have a better chance of staying afloat.

Amazon has a strong recommendation engine.

Amazon’s recommendation engine is well known to the site’s users, who are regular told that they might want to consider purchasing certain items that match up with their browsing histories. YouTube has a recommendation engine of its own, but the site’s users seem more interested in removing these suggestions rather than following them. Amazon has a chance to implement a far more worthwhile algorithm for both viewers and creators.

So there you have it. Amazon’s short video library won’t be right for everyone, but premium content creators should find plenty of salient reasons to jump ship from the old hand and swim across to its new challenger.