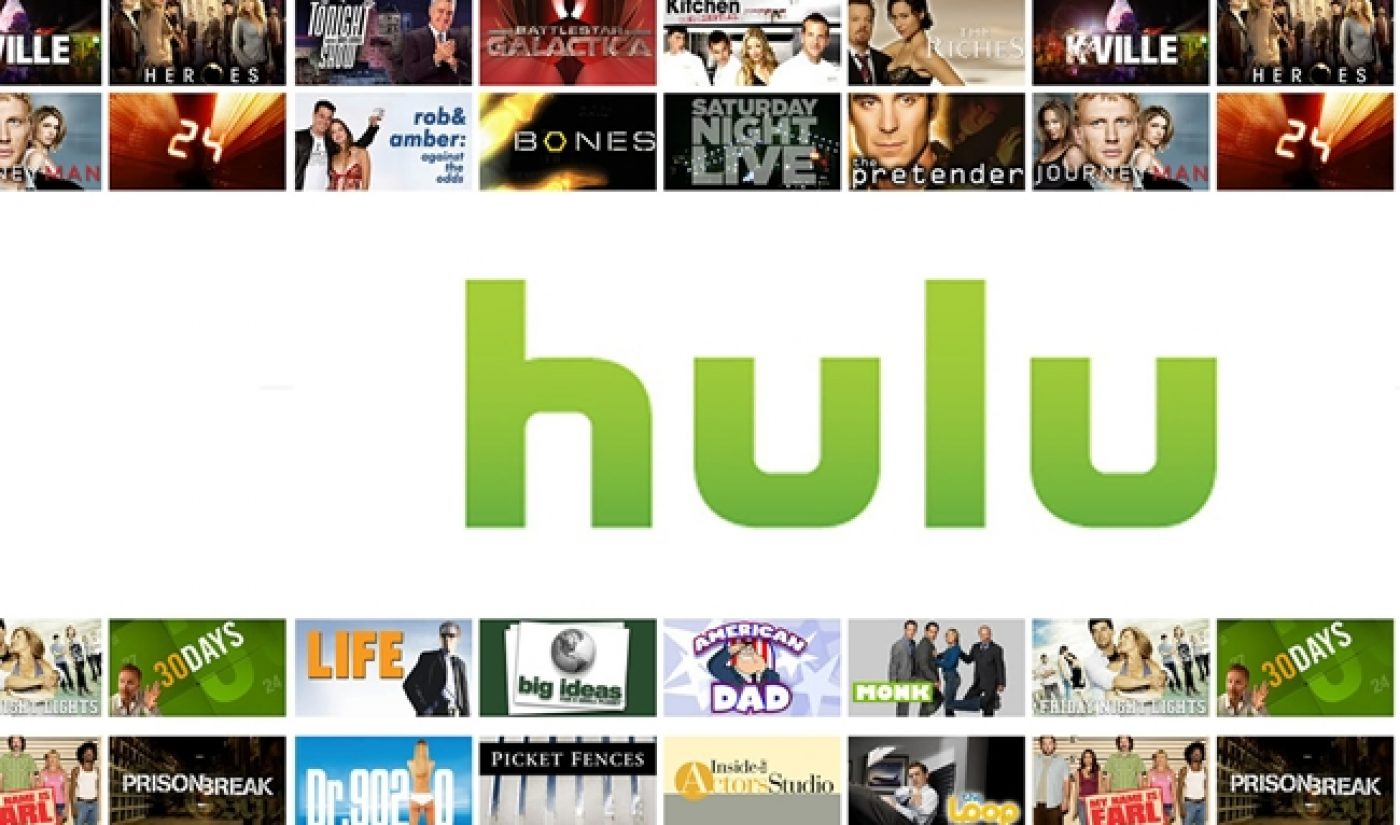 After nine months of uncertainly, Hulu is finally set to employ some new long-term leadership at the top. The premium online video platform is reportedly close to naming former FOX exec Mike Hopkins as its CEO.

Hulu’s CEO was thrown wide open after its inaugural topper, Jason Kilar, announced his departure from the company at the beginning of January. Since then, Andy Forssell has served as the acting CEO, leading the company as it fielded offers from a plethora of potential buyers. In July, Hulu’s ownership group decided not to sell, and now they have apparently chosen Hopkins as the man who will lead the next phase of the platform’s development.

Hopkins appointment would seem to signal a redoubled commitment to the network TV model that made Hulu a major player in the first place. “The money is in distribution fees from cable, satellite and telecom industries,” noted analyst Laura Martin in a report from Bloomberg. “Mike Hopkins shifts Hulu’s center of gravity away from Silicon Valley and towards Hollywood.”

If Hopkins increased focus on TV is true, it remains to be seen if he can turn around what has been a shaky business model. Hulu has struggled to make money as TV rights holders gouge it with exorbitant licensing fees, and despite being born from a partnership between several top media companies, its relationship with its licenses is too unstable for it to command the price tag its ownership group wants.

Hopkins will hope to use his significant experience to turn this tide and make Hulu an attractive destination for both cable TV channels and, as with Netflix and Amazon, highly-regarded creators looking for added freedom. It won’t be easy, but Hopkins will have $750 million of ownership group money and a sizable audience to work with.