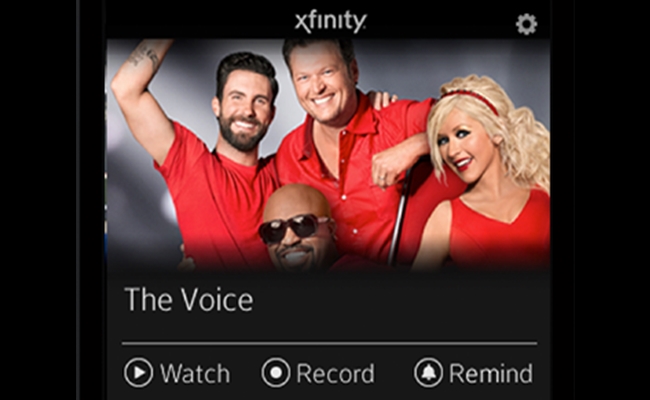 Twitter Will Let Users Watch Comcast Programs From Within Tweets

Twitter is taking the next step towards becoming an online video platform. The social media giant has inked a deal with Comcast that will let the cable company’s users watch, record, and interact with certain programs from within their Twitter feeds.

The service will roll out in November and will first be available for several programs from Comcast-owned NBC Universal. As Twitter users interact with the feeds of the participating NBC shows, they will find certain tweets offering the option to ‘See It’. Should they click this button, it will open up a ‘card’ where Comcast subscribers will be able to watch or record the chosen show.

The new feature will continue Twitter’s steady march toward online video relevance. Previously, it announced its plan to develop video ads and teased a new platform that will link users directly to live streaming events, allowing them to offer their pithy commentaries and follow the action at the same time. The Comcast deal seems to play off of a similar desire, as paying cable subscribers will now be able to watch TV and supply a steady stream of tweets without have to toggle tabs.

As for Comcast, a partnership with Twitter will help connect customers more directly to content. Nielsen has plans to more prominently incorporate Twitter into its ratings, so Comcast’s presence on the platform has the potential to significantly bump ratings. More ratings means more ad dollars, a development Comcast would welcome with open arms. We’ll see if this partnership is as symbiotic as it seems when it rolls out in November.