Online Video Ad Revenue Is Up 24% In The Past Year 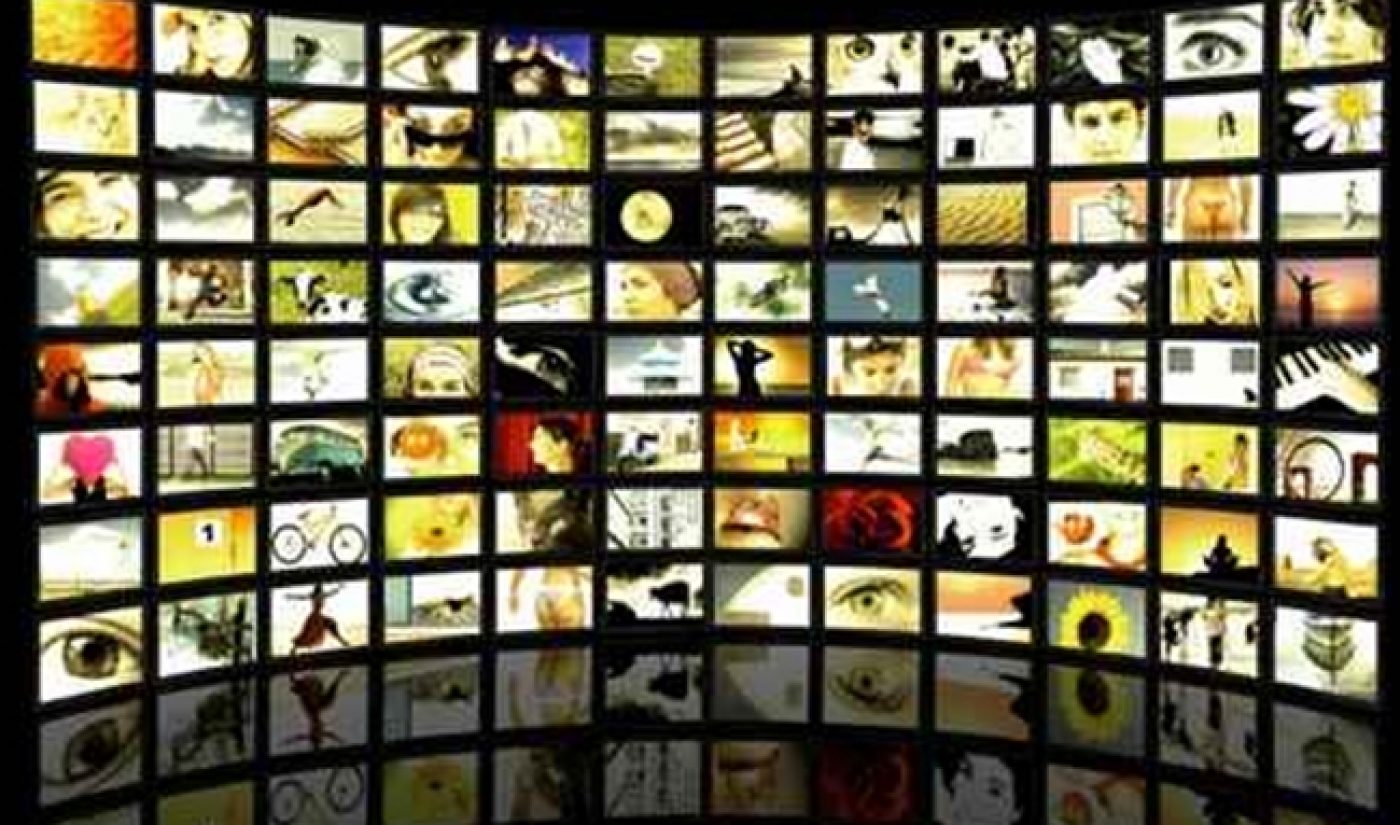 The Interactive Advertising Bureau (IAB) has released its Internet Revenue Advertising Report for the first half of 2013. Among other findings, the reports concluded that online ad video revenue is up 24% over the same time frame last year.

Online advertising companies scored more than $20 billion in revenue between January and June of 2013, smashing the previous half year record and beating last year’s total by more than $3 billion. Within that figure, online video advertising accounted for 7% of all revenue, raking in $1.3 billion over the relevant time period. That figure represents a dramatic 24% increase over last year’s $1.05 billion figure, which means that online video advertising is growing 5% faster than online advertising as a whole.

The news comes as no surprise to anyone who regularly follows the Comscore Online Video Rankings. Those metrics have reported record-breaking increases for the online video ad industry throughout all of 2013. Most recently, paid videos scored 22.7 billion impressions in the month of August, a number that accounts for nearly one-third of all online video views.

“This report not only confirms that brands are making a greater commitment to interactive, but also points to the fact that mobile and digital video are being identified as integral elements of the marketing mix,” said David Silverman, a partner at PwC US, the firm that prepared the report. “Internet advertising’s ability to impact and engage is evident across digital screens, whether big or small.”

Despite these findings, the online video ad industry still faces challenges. In particular, companies like Tremor that have tested the public trading waters have seen tepid results. Nonetheless, IAB’s report reveals record growth–and that is nothing but a sign of robust health for the industry.