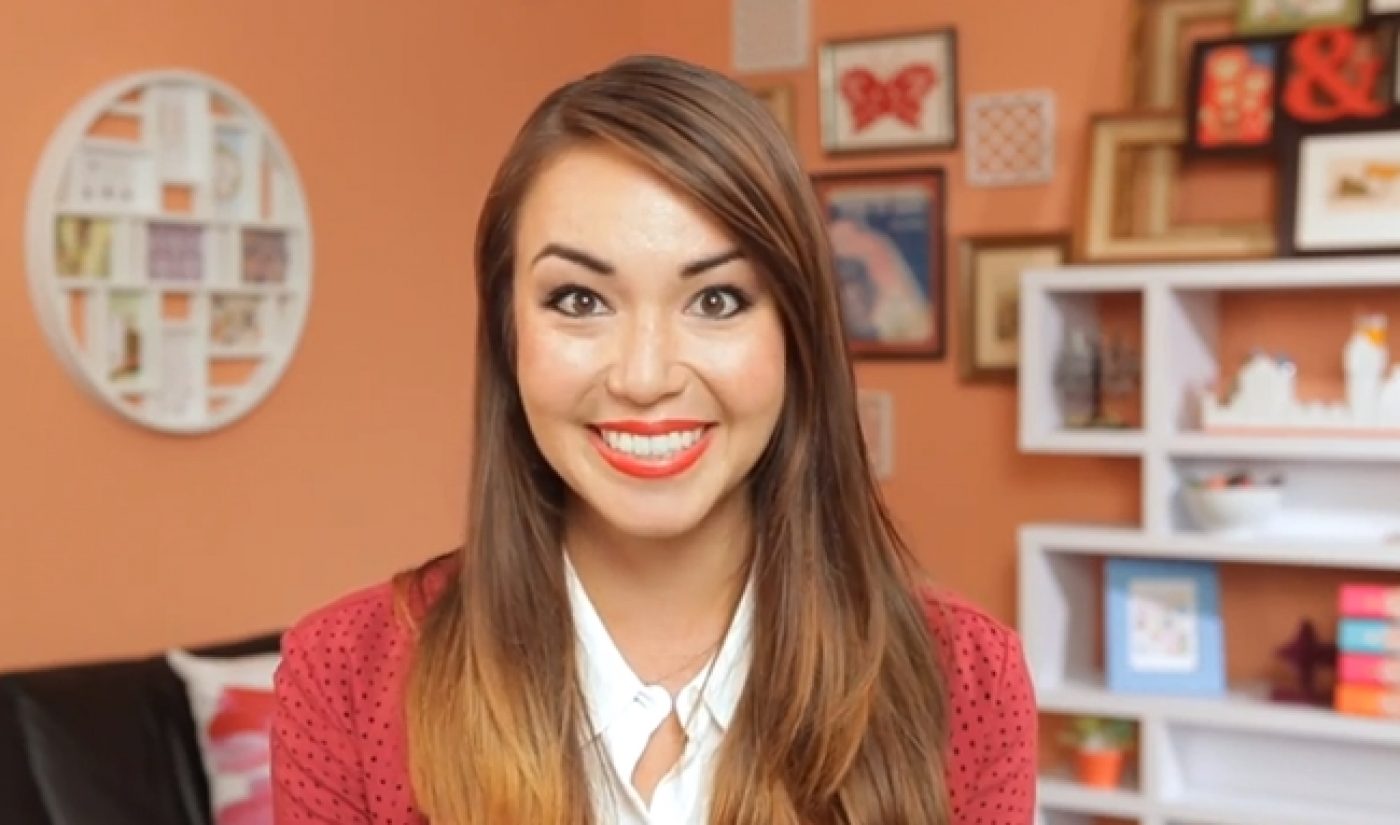 World, meet Emma Woodhouse. Emma is the star of Emma Approved, the latest Jane Austen adaptation from the team at Pemberley Digital, and she just debuted her first vlog on Pemberley’s YouTube channel.

Like Lizzie Bennett, Emma is a modern vlogger version of a classic Austen heroine, but that is where the similarities end. While Lizzie is down-to-earth and a voice of reason in her crazy family, Emma is self-absorbed, preachy, and out of touch with her personality flaws. As with her original persona, the web series version of Emma spends most of her time as a matchmaker, though she elects to pair her friends based on surface qualities rather than substantial character decisions.

Emma’s faulty decision making comes to a fore in the first episode, where her friend Annie reveals her wish to call off her impending marriage (which had previously been “Emma Approved”). We also meet Emma’s boss, Alex Knightley. Austen fans will have an inkling how his role will change as the series goes on, though his changed first name cleverly makes it impossible to tell which of the book’s Knightleys is his analogue.

It’s still too early to tell if Emma Approved will live up to the Streamy-winning quality of Bernie Su‘s previous Austen adaptation, but it shows promise. In particular, lead actress Joanna Sotomura conveys her character’s superficial personality with aplomb; even as she hears bad news, she never once breaks her tacked-on smile.

As with other Pemberley prodcutions, Emma Approved is accompanied by plenty of transmedia elements. Most interestingly, the items worn by the characters will be styled and profiled on an adjacent blog. It’s another masterful method of engaging what is already a rabid audience in search of new content. Over the next few months, those fans will get their wish.