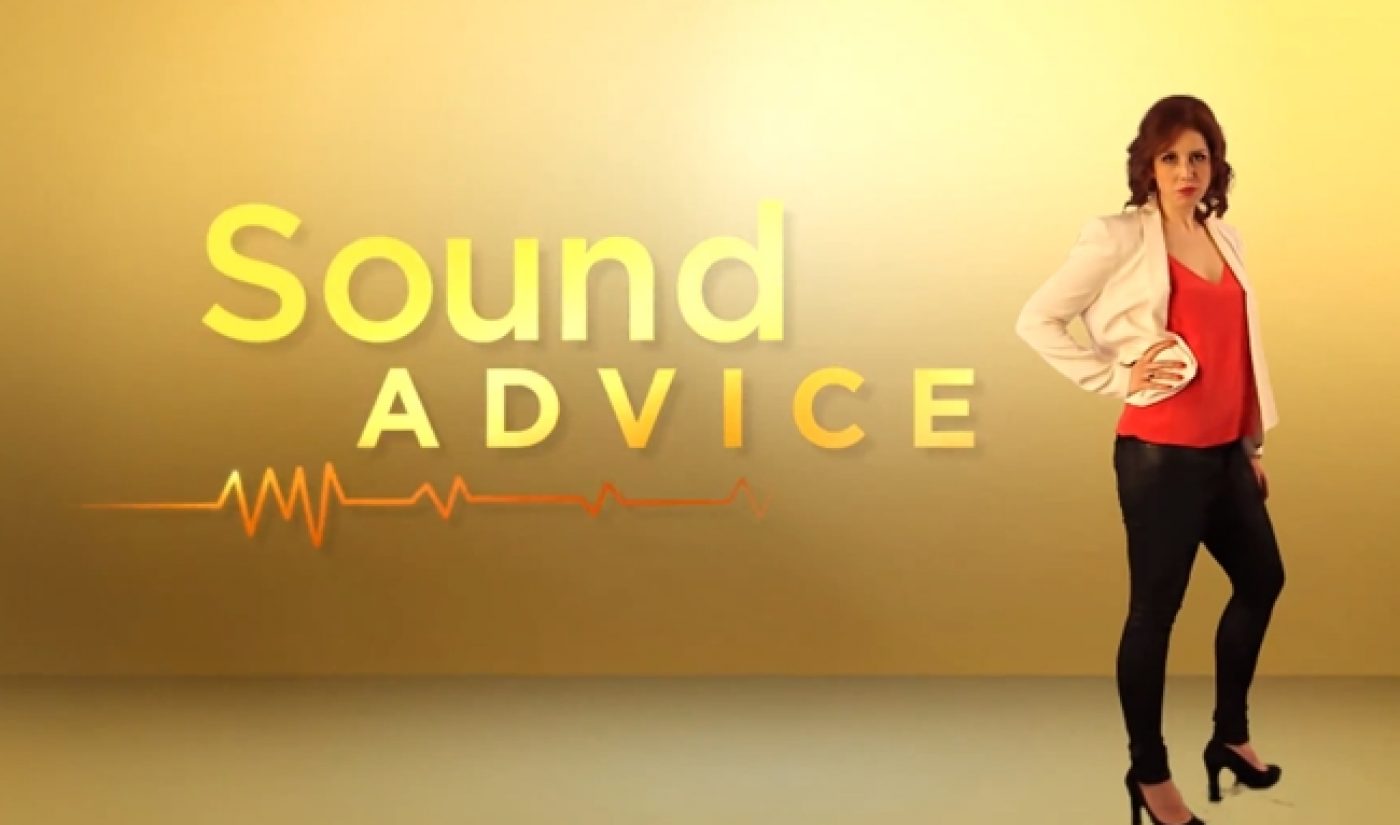 Vanessa Bayer‘s second appearance on Broadway Video‘s Above Average channel is a great one. The Saturday Night Live cast member stars in Sound Advice, a new web series where she plays a self-centered “media coach”.

Bayer stars as Janessa Slater (totally different from her real name!), who spends her time attempting to give advice to bands. As you might expect, her coaching tactics aren’t exactly professional. In the first episode, she jokes around with ‘We Are Young’ songsters Fun:

Bayer previously appeared on Above Average as a damsel in distress during the first episode of Sugarboy, but this is her first starring appearance on the channel, which is closely tied to SNL.

Sound Advice is another clever series from Above Average, and it plays out like a combination of several of the channel’s other hits: It has the awkward interview style of Seven Minutes In Heaven, satirizes the music industry similarly to The Realest Candidate, and has the same wayward leading lady as The Future. The next episode will see Bayer sit down with The Wanted. In my dream scenario, Janessa Slater will eventually follow Between Two Ferns’ lead and sit down with Justin Bieber. A boy can dream, can’t he?