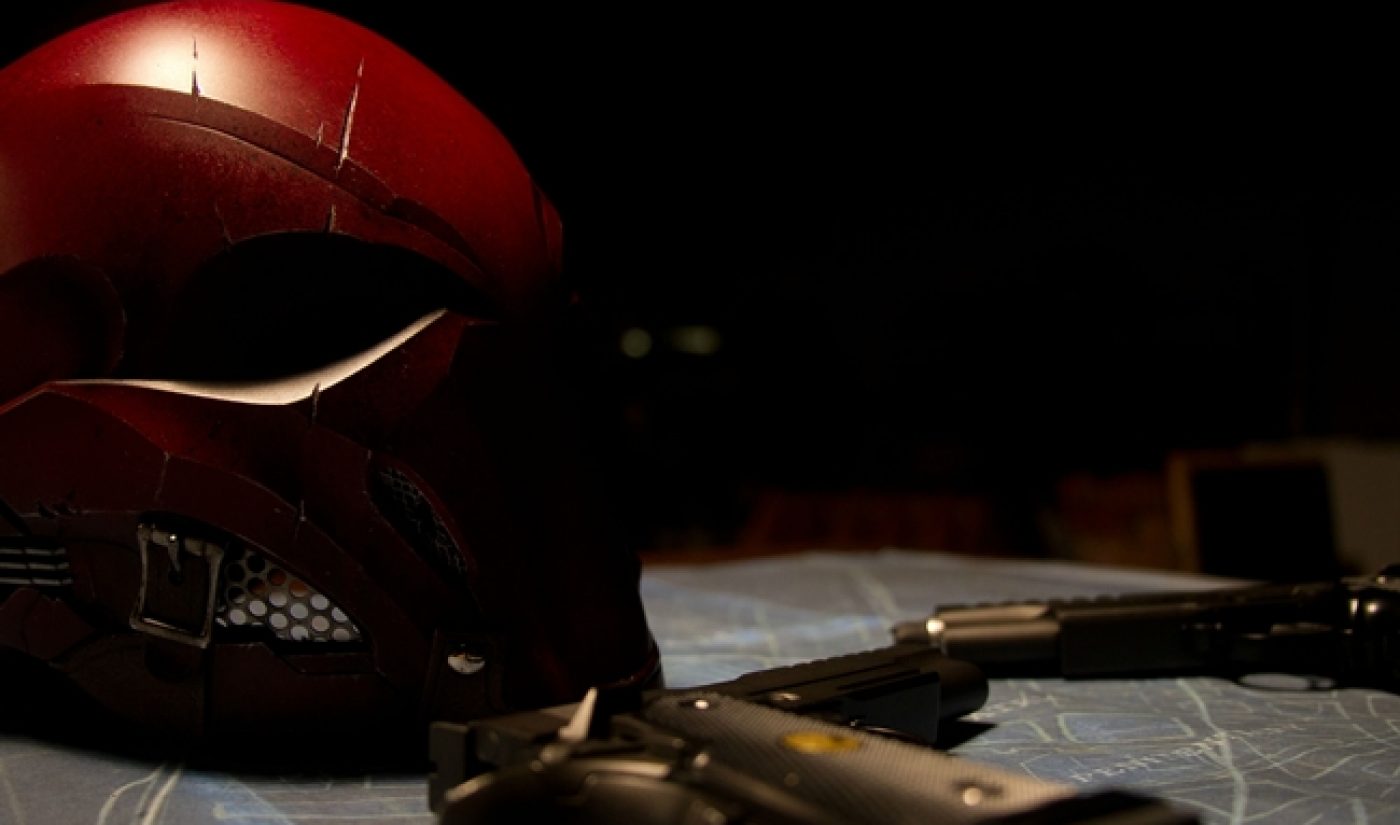 Well, that was fun while it lasted. Eight days after it began as a dark, exciting fan film, Machinima‘s Dark Knight: Legacy Indiegogo campaign is no more after a cease-and-desist letter arrived from Warner Bros.

The proposed web series, which hoped to center around DC Comics’ Nightwing character, was already well on its way to its funding goal when Warner Bros. ordered it shut down for infringing copyright; the studio plans to release a new Batman film starring Ben Affleck in 2015.

For more details, we wrote to Dark Knight Legacy co-creator Woody Tondorf, who penned us an eloquent response about the cease-and-desist notice and what he and his colleagues plan to do next. We have reprinted it in its entirety below:

“There’s really not much to say about what happened. We went looking for funds for a franchise we didn’t own and the people who owned the characters told us to cut it out, which they are 100% allowed to do. It’s nothing against the short itself – that’s self-funded and the video doesn’t run ads so no money is made, it’s just the fundraising we can’t do.

Obviously it’s disappointing. We had a great story to tell and had great people working on it. The fan support was incredible – we made half our goal in a week and the news outlets that picked it up were all very interested in seeing more.

And that’s another place where we probably got in trouble. We’re not the first, or the second Nightwing series to look for funding this year, and we weren’t even the most expensive campaign. Nightwing: The Series and Grayson: Earth One came and went without issue, but we probably put a target on our backs when we got picked up by [several publications that] paraded around a title that had ‘Dark Knight’ in it. We knew the risks going into this and we don’t begrudge Warner Bros. at all for looking after their property.

So it’s disappointing but not sad in the least. All we have to show for it is an absolutely terrific fan film, a badass Red Hood helmet, and a wonderful experience making new friends with talented folks. The short has also gotten more exposure for the Machinima Interactive Film Festival, so that makes me very happy as well. We’re content to just be mentioned in the company of other high-quality Batman shorts like Batman: Puppet Master, City of Scars, and Dead End.

Though we’ve lost what would’ve been a badass series, Machinima’s effort stands as a cautionary tale about diving too deep into a franchise without securing the copyright holder’s blessing. We hope that, no matter what Tondorf and his team tackle next, they make sure to strike a proper balance of excellent fan filmmaking and proper legality.