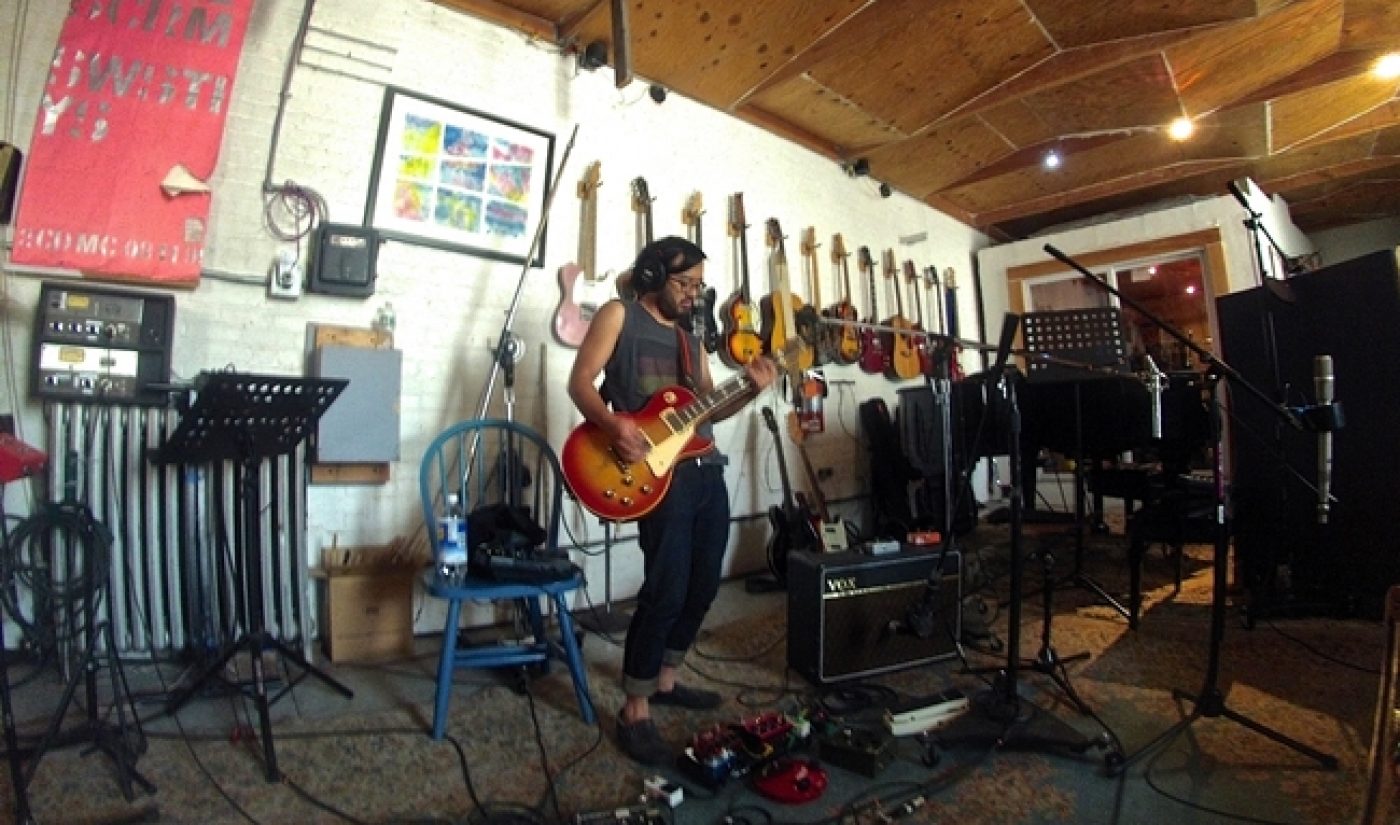 YouTube creators can now make use of a diverse array of audio tracks. The world’s top video sharing site has launched a library of more than 150 potential soundtrack choices, all of which are available for free from a neatly organized database.

YouTube first announced its audio library at Vidcon, when it promised 100 royalty-free tracks to all its creators, not just partners. Since then, it’s upped the audio library’s selection by 50 and revealed an easy-to-use interface where creators can search for tracks by genre, mood, instrument, or duration.

A blog post on YouTube’s creator blog reveals the process through which YouTube chose the musicians and producers who participated in the project:

“We searched far and wide for musicians to create tracks for us and ended up finding co-conspirators in multiple places: an acquaintance down in LA, music houses across the country and a well-known music producer in Brooklyn. And it turns out the latter produced albums for Phish and Sean Lennon. So, we’re basically rock stars now (or we felt like them for awhile).”

In short, creators no longer have to go to third parties like Moby for their soundtrack-constructing needs. Between the audio library, the revamped comment section, and offline viewing mode, it’s been a week of exciting developments at YouTube HQ. YouTube’s execs must feel pretty good about the positive response their new changes are receiving, and I’m pretty sure there’s a track somewhere in the YouTube Audio Library capable of providing the soundtrack for that triumphant mood.