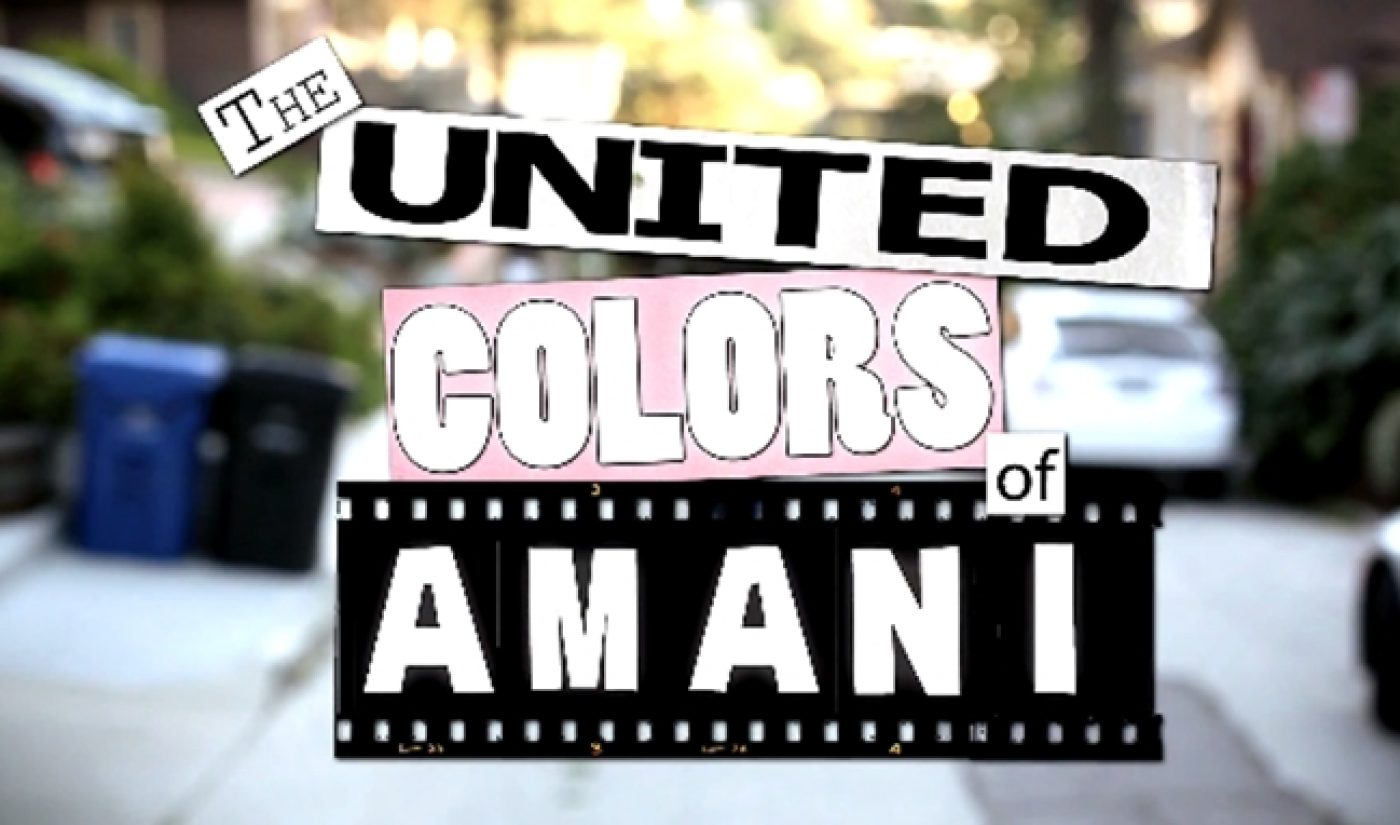 The recently debuted Ask A Slave has made a splash thanks to the candid, thoughtful, and very funny way it discusses race in the United States. While Azie Mira Dungey’s show has garnered lots of attention (including some from us), one of the actors in her show has launched a comedy web series of her own. Amani Starnes, who played a runaway slave in episode four of Ask of Slave, has launched The United Colors Of Amani, which chronicles her life as an “ethnically ambiguous” actress trying to find work in Hollywood.

Like Ask A Slave, The United Colors of Amani finds most of its ammo in the uncouth lines unwitting individuals deliver to black people. For some examples of these lines, you could always rewatch ‘S**t White Girls Say To Black Girls‘, which still stands as one of the better S**t Girls Say varieties. Or you could skip that video and go straight to the first episode of United Colors of Amani, which features an awkward interaction between Starnes and a casting agent.

Thus far, there are three episodes of United Colors of Amani available for our viewing pleasure, and they all do a good job providing social commentary without getting preachy. This is a web series from which we can learn something, but Starnes makes sure that the jokes always come first.