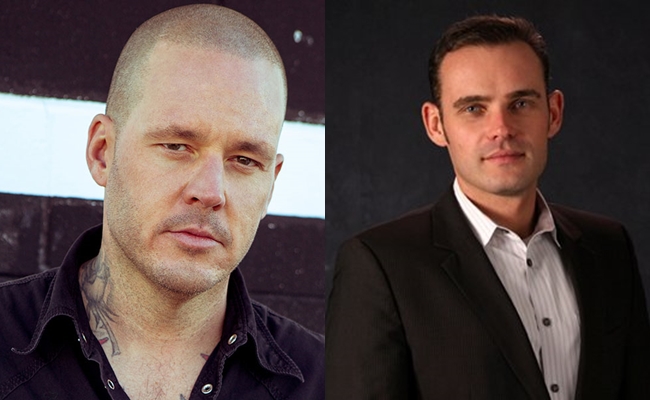 A Los Angeles philanthropist and a newly formed online video studio are teaming up to do good. Carter Lay, whose grandfather Herman founded the Frito-Lay company, has partnered with David Beebe Projects for a multi-platform project aimed at empowering at-risk youths.

The project will continue The Carter Lay Charitable Fund‘s ongoing work with impoverished communities. It will center around a number of different minority youths, each of whom will photograph his typical day and star in an individual webisode based around his life. The photographs and other art projects created by the youths will ultimately be auctioned off, with the money going back into each low-income neighborhood.

“This initiative furthers my efforts to introduce and connect youth to the arts and also provide kids a positive way to engage in their community,” explained Lay, who launched his Charitable Fund and ramped up his philanthropic efforts after being diagnosed with leukemia last year.

As for Beebe, the partnership with Lay represents one of his first projects since he left Fishbowl Worldwide Media and formed his own studio earlier in September. “I’m excited to be able to work with The Carter Lay Charitable Fund to use digital media as an avenue to teach and inspire youth, give back to the community, and drive social change through digital projects,” Beebe said.

At Fishbowl, Beebe helped cook up an impressive collection of programs, including Ultimate Surprises and CuteWinFail. Here’s hoping his partnership with Lay provides an engaging, honest portrait of an all-too-often ignored section of American society.