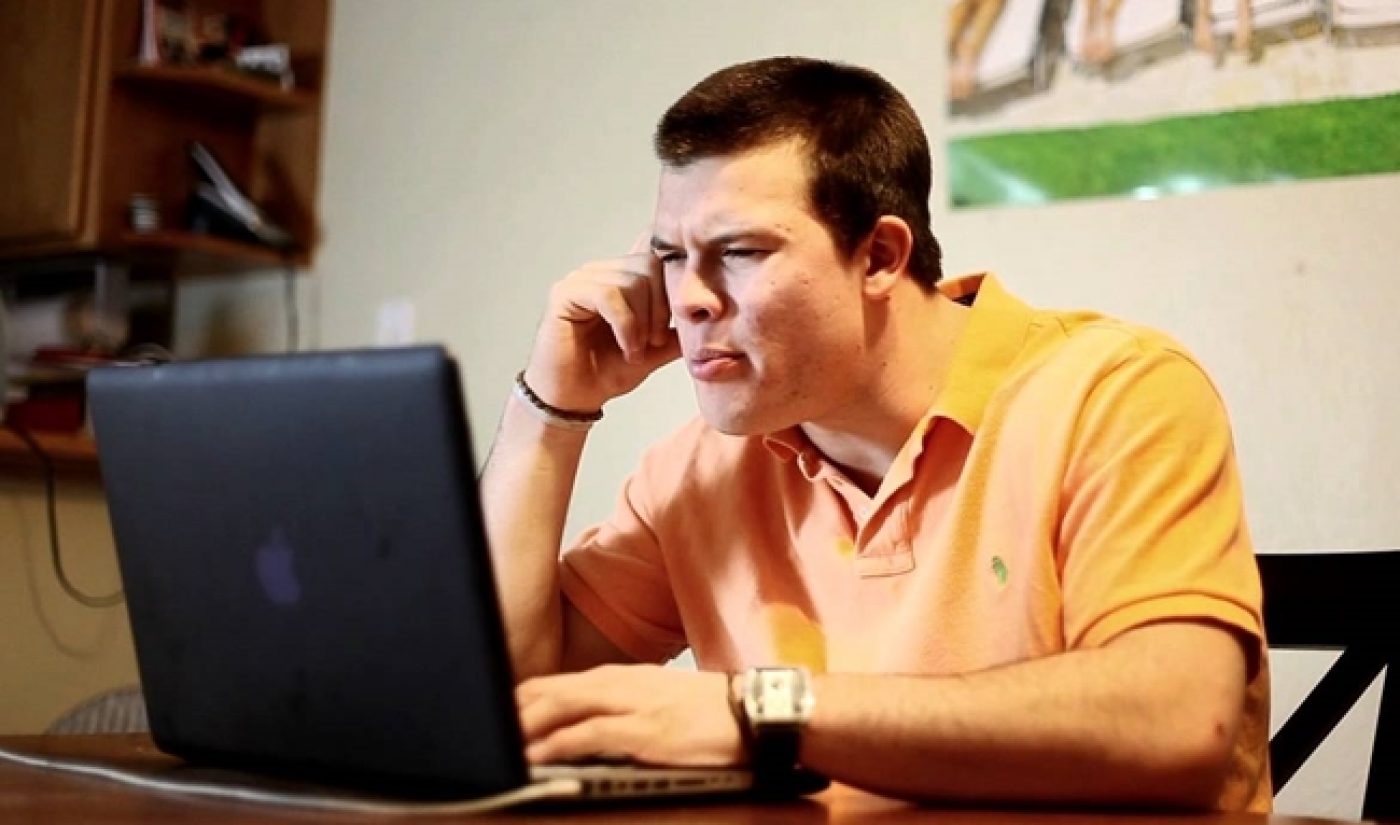 A year ago, Jimmy Tatro had 170,000 subscribers and 24 million views. Since then, the former University of Arizona student has upped his audience to 1.79 million, raised his viewcount above 134 million, and scored roles in two major motion pictures. Most recently, Tatro landed a role in 22 Jump Street, the sequel to the successful 2012 remake of the 1980s TV show.

Tatro’s first film role came over the summer when he delivered a supporting role in Grown Ups 2. He played a member of a fraternity whose brothers included Taylor Lautner, Milo Ventimiglia, and Patrick Schwarzenegger. The role allowed Tatro to score his own snazzy IMDB page; as for the film, it rallied past poor reviews to claim more than $213 million at the box office.

Tatro’s role in 22 Jump Street will see him return to the college environment he utilizes in so many of his YouTube videos. Unlike the first film, which saw Jonah Hill and Channing Tatum go undercover at a high school, the sequel graduates to college, where Tatro will no doubt be featured as a student. Since the first movie was a box office success to the tune of $200 million, Tatro is likely to see his first two film roles score commercial success. That’s not a bad way to turn a popular YouTube channel into a (figuratively) swole acting career.