PewDiePie Is The First YouTube Channel Over 13 Million Subscribers 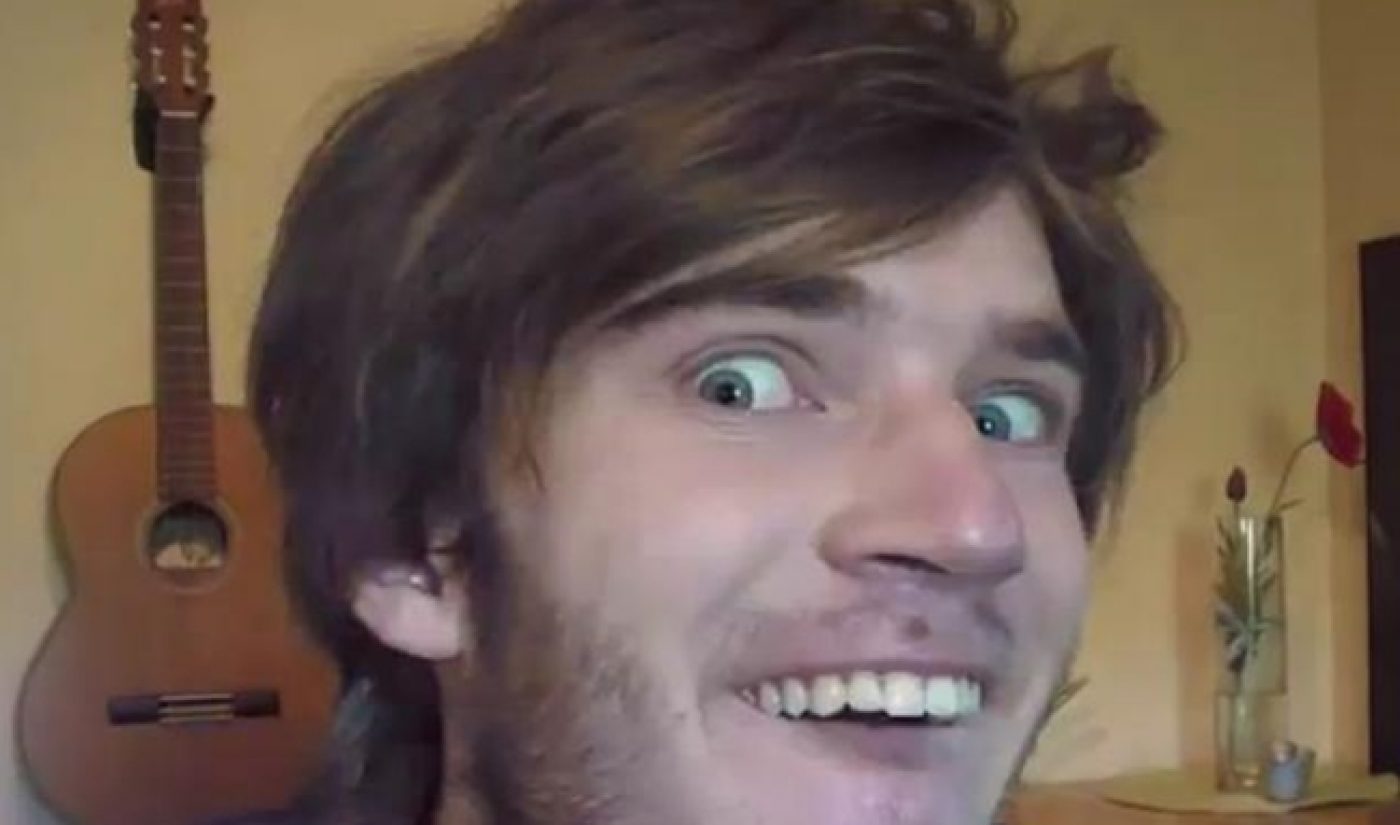 A month after becoming the most subscribed creator on YouTube, PewDiePie is widening his lead. The Swedish gamer has reached 13 million subs, opening up a 700,000 sub difference between his channel and Smosh, the #2 most subscribed channel.

Here are some fun facts about the milestone with the help of data from VidStatsX:

Love him or hate him, PewDiePie is destroying YouTube. His newest milestone illustrates just how much he is pulling away from his fellow creators. It’s as if YouTube is the 1973 Belmont Stakes, PewDiePie is Secretariat, and everyone else is the rest of the field. Except, instead of a horse, he’s a brofisting Swedish guy with a penchant for charity.

Correction, Sept. 13, 2013, 11:20AM ET: This post originally contained incorrect data relating to subscribers on YouTube’s Official channels. That portion of the post has been removed.