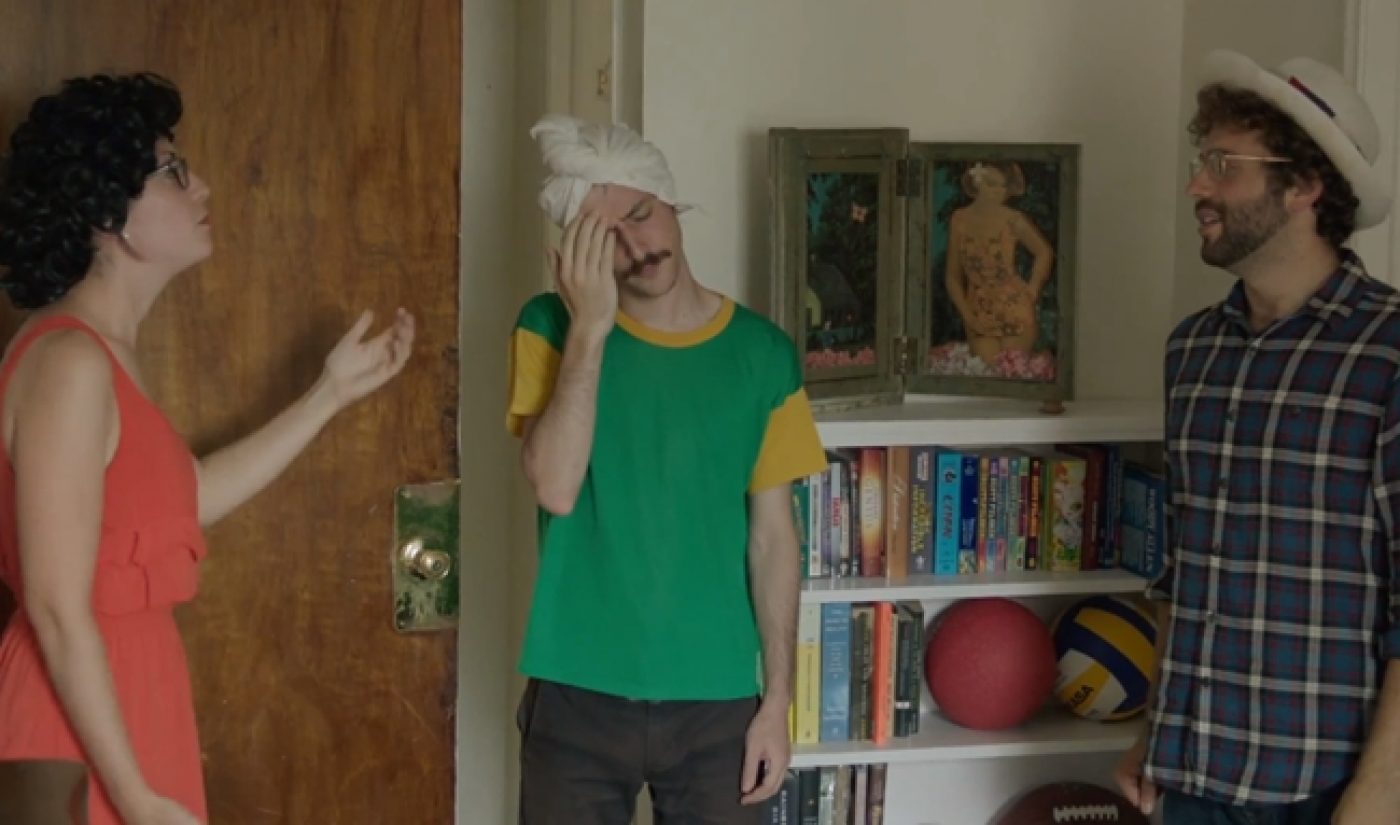 Last week’s Indie Spotlight featured Smoke Break, which plans to run for over one hundred short episodes. In terms of longevity, this week’s star is no slouch itself. Matt Porter and Charlie Hankin are the creative duo behind Good Cop, Great Cop, a long-running sketch series composed of short installments.

Porter and Hankin first debuted Good Cop, Great Cop in 2011; since then, they have released 61 episodes. Each one contains a short slice-of-life vignette starring the two creators, and while episodes are grounded in reality, Porter and Hankin aren’t afraid to get absurd.

There are many, many Good Cop, Great Cop episodes available; they’re not universally funny, but the series’ creators aren’t shy about sharing their work. “When it comes to anything as quirky and weird as doing any sort of comedy or any sort of web sketch kind of thing you have to put it on the internet and move onto the next one and not care if it’s terrible,” Porter told Splitsider. “At some point the thing that makes you different will be the thing that connects you to people. It’s just pushing through where it looks like a scar to where it looks like something to be proud of.”

There’s no doubt Good Cop, Great Cop strikes the idiosyncrasy it aims for. Go ahead and reach into the vault–there’s no telling what you’ll pull out.