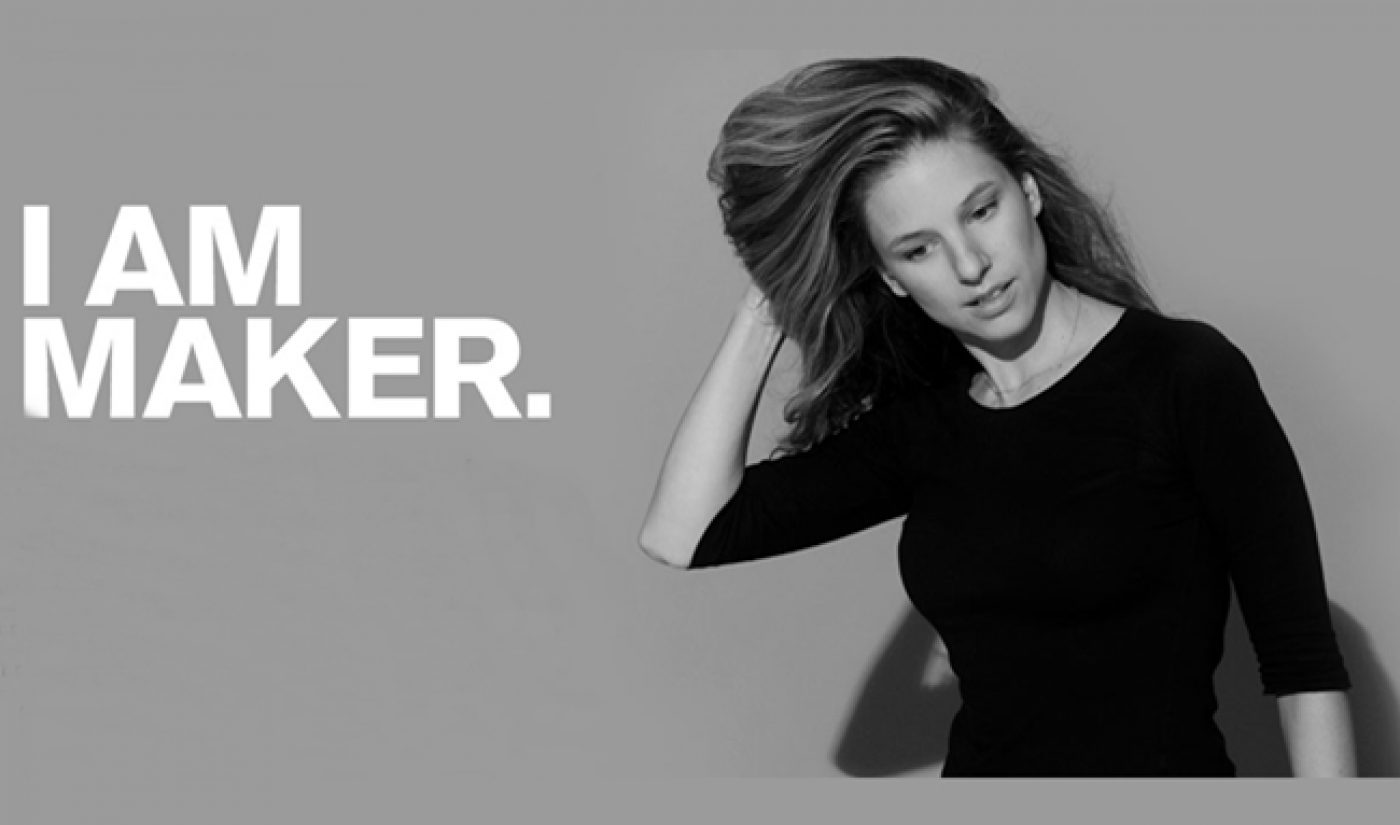 Maker Studios has closed its second Series C funding round. Fresh off its acquisition of Blip, the top multi-channel YouTube network has raised $26 million, bringing its total Series C funding to $62 million, more than any other MCN.

The international market is an enticing frontier for American networks, since more than 80% of YouTube’s billion plus monthly viewers reside outside of the US. “Our objective was to expand our investor base to include major players in key international markets,” said Ynon Kreiz, executive chairman of Maker Studios. “With talent in more than 80 countries, our viewers outside the U.S. already account for more than half our total audience, and our new partners will be instrumental in continuing our growth as a truly global media company. The new funding will allow us to further expand our team and executive talent globally, extend our technology offerings for content creators and brand partners, and establish our local footprint around the world.”

Maker’s most recent capital gain continues an arms race among multi-channel networks. Maker was the second network (after Machinima) to score an investment round in excess of $30 million, and it is now the first of YouTube’s major MCNs to close its second big-time Series C round, and the first one to raise more than $60 million.  Your move, competitors.