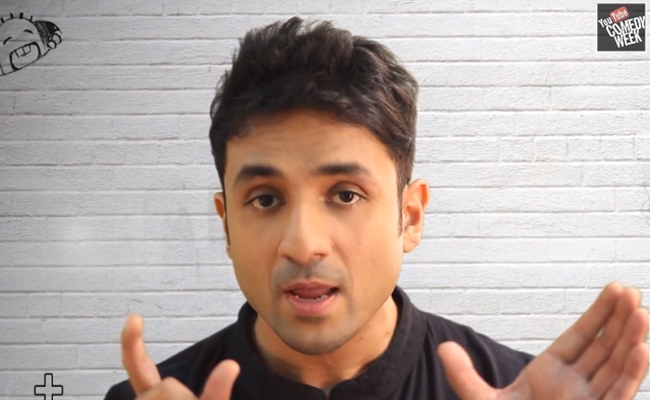 After providing a slew of content from American and British creators during two themed “Weeks“, YouTube’s third seven-day spotlight went international. The site’s Indian hub is the home of YouTube India Comedy Week, an event that features new videos from prominent Indian funnypeople.

YouTube included a pinch of Indian content during its recent Geek Week, and the new Comedy Week represents a clear attempt to continue overseas expansion, which the site previously attempted through its international YouTube Original Channels. The Indian comedy videos are housed on the official YouTube India homepage, which has more than 300,000 subscribers.

I can’t say much of the material resonates with me, since my understanding of Indian pop culture begins and ends with the scene in Slumdog Millionaire featuring Amitabh Bachchan. That being said, the Indian Comedy Week has drawn attention from both Indian and American outlets thanks to the presence of some of the country’s biggest stars, including Vir Das.

YouTube India Comedy Week has, as with the previous Weeks, received plenty of dislikes on its videos, but this seems to be par for the course for these events (given their somewhat stiff nature) and doesn’t necessarily indicate poor quality. Of course, if search volume is to be believed, YouTube should really target India’s YouTube-obsessed Pakistani neighbors. Maybe they’re up next.