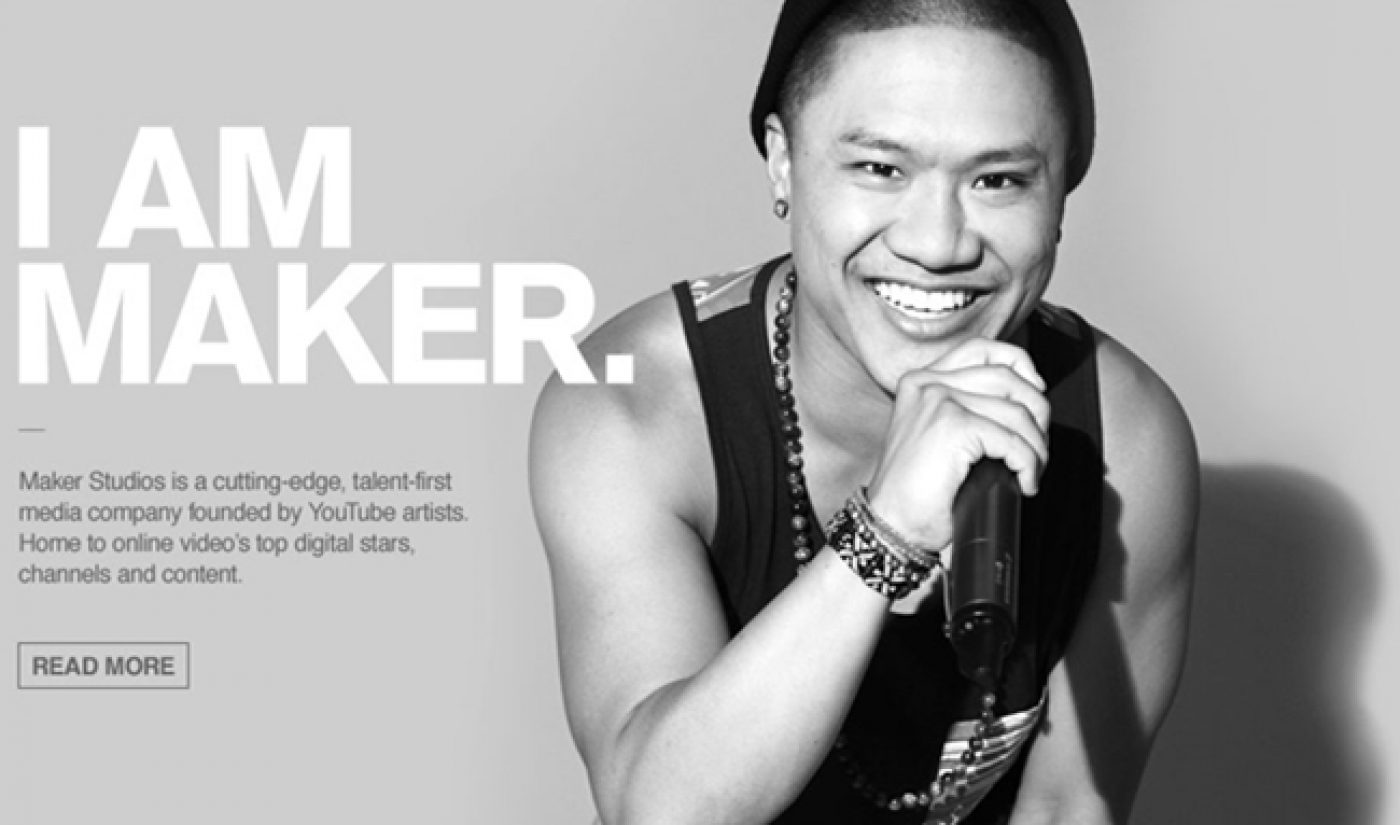 Maker Studios has sent out a press release confirming its acquisition of Blip. In the release, the top multi-channel network revealed the ways it will incorporate the online video platform into its ongoing strategy.

The release outlines three specific areas where Maker will retain Blip’s existing infrastructure. It will obviously make use of the company’s platform, which is currently partnered with YouTube, Yahoo, AOL, and Virgin America. It will also incorporate Blip’s apps, which are available on Xbox, Roku, iOS, Android and Kindle. Finally, as expected, the acquisition will see Blip’s leading channel partnerships and premium content collected under the Maker umbrella.

“Blip’s content partnerships and technology platforms are a great complement to Maker,” said Ynon Kreiz, executive chairman of Maker Studios. “We will leverage these strategic parts of the business to supplement our offering, helping us continue to accelerate our growth. We are happy to welcome the Blip team to the Maker family.”

Many of Blip’s top executives will retain similar positions with the new team. Max Smith will become Maker’s chief financial officer, Jason Krebs, will lead Maker’s sales efforts, and Jeff O’Connell will join as senior vice president of technology. Kelly Day, Blip’s former CEO, will serve as an “advisor” to Maker. Nonetheless, she seems optimistic about the move. “We have long admired the success of Maker, and we think this is a great fit for Blip,” she said. “For our production partners, this represents a great opportunity to tap into Maker’s unparalleled resources. For our advertisers, this combination represents a unique offering in the market of highly engaging branded content and custom creative, with massive scale and reach across multiple platforms.”

There is still no official word as to the sum Maker paid for Blip, but Peter Kafka of AllThingsD has previously suggested a relatively small number, citing Blip’s struggles as evidence.