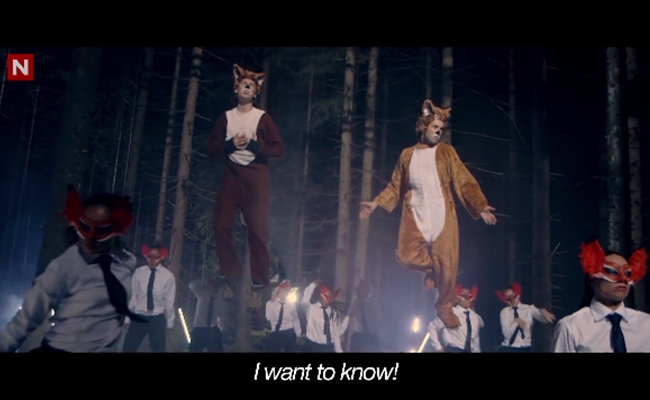 Is Ylvis’ ‘The Fox’ Music Video The Next ‘Gangnam Style’?

Last September, ‘Gangnam Style‘ was blowing up on YouTube, raking in views by the tens of millions and causing fans all over the world to start riding invisible horses. A year later, a Norwegian duo has released a ridiculous music video that could become YouTube’s next viral hit. Brothers Bård Ylvisåker and Vegard Ylvisåker, known together as Ylvis, are the creative minds behind ‘The Fox‘, an absurd song-and-dance number.

Before we get into the reasons why ‘The Fox’ could strike YouTube gold, give it a watch. And before you ask ‘Are these guys for real?’ keep in mind that Ylvis are actually comedians, not serious musicians.

Obviously, this glorious video has many things in common with ‘Gangnam Style’. Let’s make a list:

At the time of posting, just two days after its release, ‘The Fox’ has already racked up 529,000 views. It hasn’t exploded like ‘Gangnam Style‘ just yet, but it has potential. Considering that each viral trend is bigger than the one before, don’t be surprised if, two months from now, everyone on the street is making ridiculous ‘fox noises’.