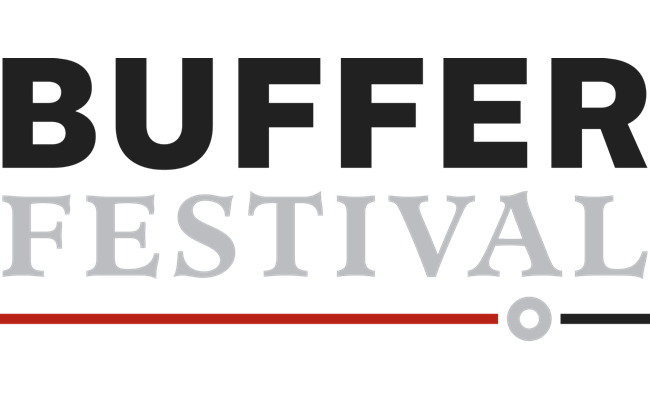 Few people are more in tune with the YouTube community than Corey Vidal. The vlogger and filmmaker, whose ApprenticeA channel has more than 220,000 subscribers, has often collaborated with his fellow YouTubers and will feature many of them in his upcoming Vlogumentary film about the world of YouTube vloggers.

For his next project, Vidal will provide another space at which YouTubers can show off their work. He will launch the Buffer Festival, a film festival with a lineup composed entirely of YouTube content.

The Buffer Festival will run from November 8th to the 10th across five different locations in downtown Toronto. It will be affiliated with the Toronto International Film Festival and will be make use of that event’s TIFF Bell Lightbox building, but Vidal and his team will make sure the Internet takes center stage. “I am very excited to combine the YouTube experience with a theatrical setting,” he said in a release. “There is so much incredible content being made specifically for YouTube, and as a full-time YouTuber I am delighted to showcase some of that talent.”

As the festival’s trailer notes, there will be two different presentation categories. Some YouTubers will have their own individual showcases, while others will be grouped together by common genres like song parodies or comedy.

The full list of participating YouTubers is available on the Buffer Festival website, and it is impressive. Notable presenters include Prank vs. Prank, The Fine Bros, Hannah Hart, Grace Helbig, and Jacksfilms, though the entire roster reads like a who’s who of popular YouTube personalities. If the list excites you (and frankly, it should), then check back on September 26th when tickets become available. We’re already counting down the days until November 8th.