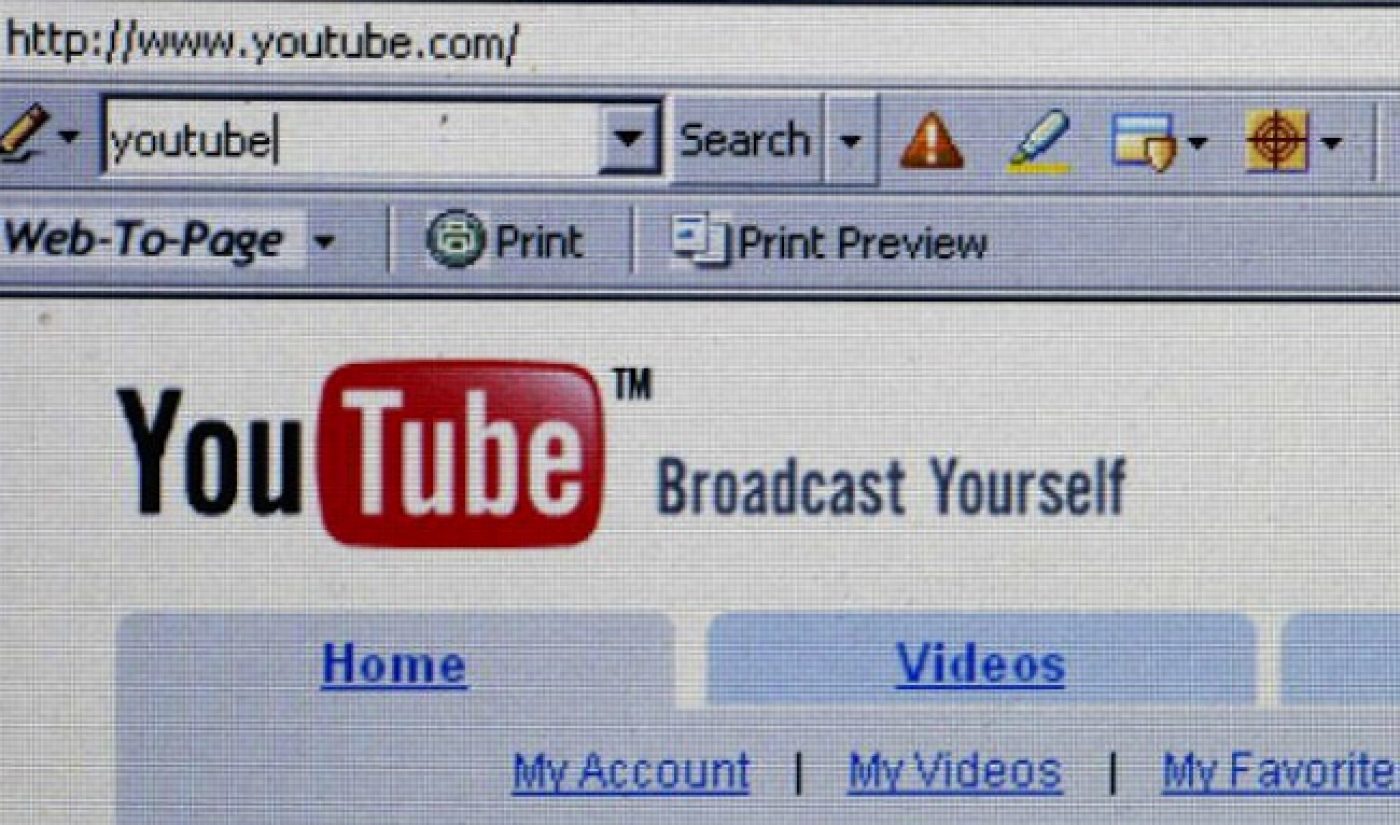 An often-used, but apparently not-so-often clicked longstanding YouTube feature will soon be laid to rest alongside things like Reader and Wave in Google’s deadpool.

YouTube Video Responses will be retired on September 12, 2013. The announcement was made on YouTube’s Creator Blog, whose author’s cited abysmal click-through rates as the rationale. Just .0004% of YouTube users (or 4 in every 1 million, or 1 in every 250,000) who saw a video responses were enticed enough to click on the image to launch the related video.

According to those stats, you most likely aren’t even aware of what a video response is, let alone how to use one. Here’s what the vast majority of online video viewers won’t be missing come September 13: Still, despite those numbers, Video Responses were something that almost every single YouTuber employed. And, like other elements of YouTube’s yesteryears, will be missed by the old school online video aficionados who used the feature to foster relationships, find appealing YouTube channels, and gain some extra views (as evidenced by the video below).

So long, YouTube Video Responses! You will kinda, sorta, be missed.