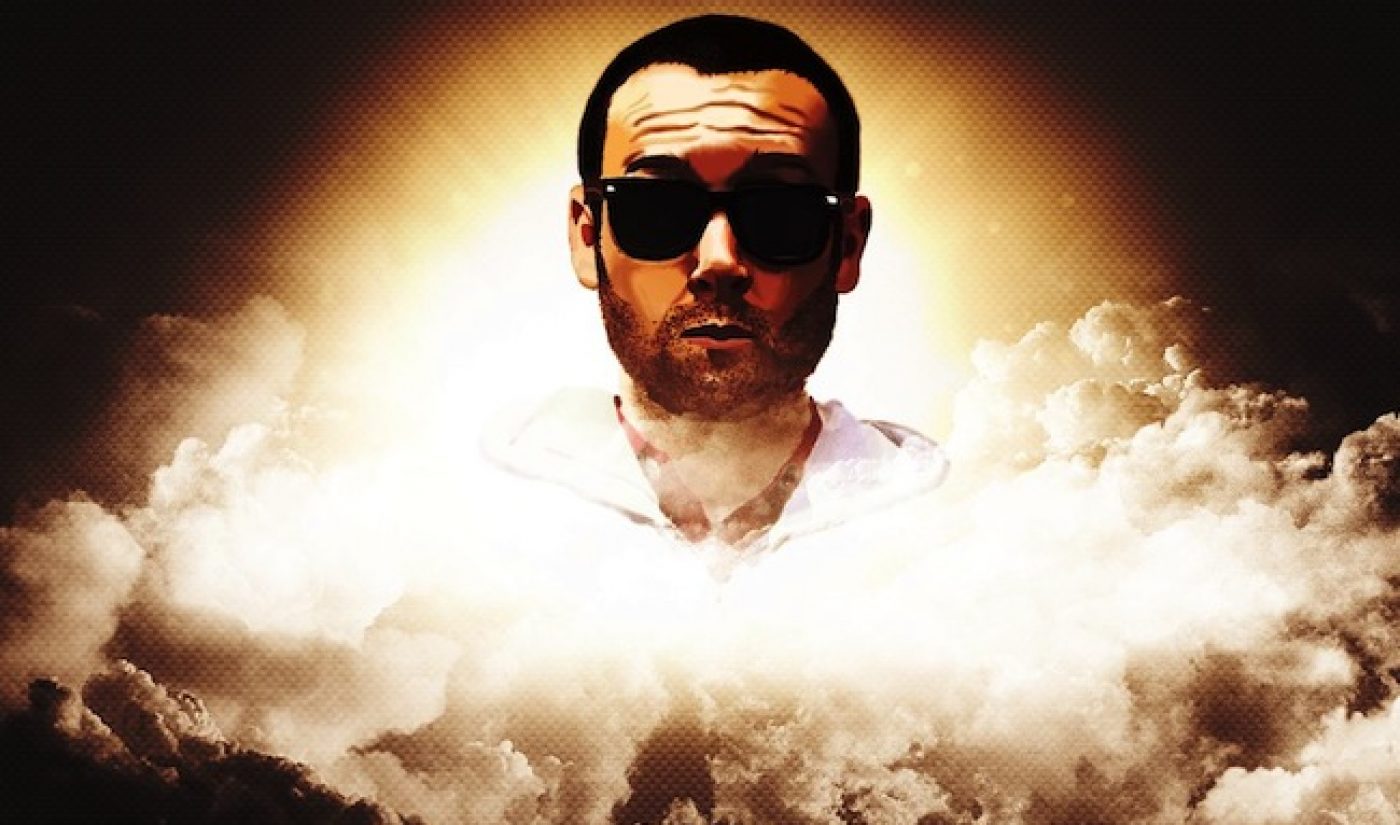 If you look at the evidence, gamers should be the rockstars of YouTube. They often have the highest engagement rates, video views, and social media following when compared to entertainment channels. In fact, when looking at the top 1000 channels gaming is the second largest vertical on YouTube behind music. Yet gamers are often not given the credit they deserve.

People are always surprised when a top gamer is compared to a top entertainment channel. While it will never be an apples to apples scenario, it’s always eye opening when an interested party looks at the facts. Of the current Top 50 Most Viewed YouTube Channels worldwide and domestically, the top channels are PewDiePie and SkyDoesMinecraft. The former is a 23-year-old gamer from Sweden and the latter is a twentysomething gamer from the U.S. Even Openslate’s SlateScore, a kind of YouTube scoring system that attempts to make it easy for advertisers to find worthwhile and engaging channels on which to advertise, is top heavy when it comes to gaming. Of all the channels with a score of 800 or higher (which is very, very good), 70% of those channels are owned by, operated by, and feature gamers.

So, what separates gamers from your more classic mainstream or online video entertainment? When comparing the two, we discover gamers actually have a huge advantage when it comes to creating content and building an audience.

Collaborations, one of the staple methods of growing a channel, are much easier when distance is not an issue. Playing opponents online in far off locales is an inherent feature of modern gaming. Players can record footage of group gameplay just as easily as if they were recording solo. Another distinct advantage is discovery. While classic entertainment channels cover huge swaths of the entertainment landscape, gamers often focus on playing a few different video game titles. And the good videos of those gamers playing those titles are far easier to discover in search than recent movie trailers, pop culture news, or celebrity interviews. SkyDoesMinecraft, for instance, is a Minecraft channel that has risen in popularity due to his personality and expertise in the game. But his name doesn’t hurt, either. When searching for Minecraft, Sky will appear in the top of the list.

Comparing costs, it is much easier for a gamer to record a video than the vast majority of entertainment channels, as the costs and crew needed are often much different and much smaller. Most gamers are a one-person operation, not needing additional bodies to produce and upload content. That isn’t to say gamers don’t sometimes spend large amount of time on videos.

CaptainSparklez‘s Fallen Kingdom – a Minecraft parody of Coldplay’s song Viva La Vida – has over 60 million views and clearly took a very long time to produce. But the current most popular channel on YouTube has a studio setup that’s very homely when compared to the sets of nearly all big budget productions (most of which get a fraction of his views).

Now, considering gamers have an edge on production capabilities, are proven to have a higher engagement among audiences, and are in possession of huge fan bases on YouTube, why is the online video industry hesitant to give them the credit they deserve?

I believe the stigma exists because the definition of an “Entertainer” on YouTube mirrors the definition found in Traditional Media. We often look at personalities as celebrities, with talent primarily in front of the camera with the focus on themselves or the content in which they appear. Gamers, often times spend a majority of the time off camera or appear by way of a small window on the larger gameplay screen (or what the kids these days call a “Facecam”). They are personalities different than other entertainers on YouTube, which is enough to segregate them. They’re not the normal type of talent we’re used to celebrating publicly.

Additionally, the skills a gamer require are different than that of a traditional entertainment channel. A majority of top gamers aren’t doing walk throughs, they are just having fun while playing a specific game. This lends itself to the same stigma video game enthusiasts have suffered since the advent of Pong. Even though video games now offer rich stories with amazing characters, it’s still seen by many as a way for young kids to slack off and drink a lot of Mountain Dew.

The negative stigma facing gamers on YouTube is problematic, as it is yet another reflection of how the online video industry looks to traditional media for rules and definitions. Gamers are the exact same as vloggers, both creating compelling content. Yet, the second largest vertical within YouTube is in the shadow of the many verticals below it.

I think it’s time for us all to admit gamers are not only entertainers, they are some of the top content creators on YouTube and should be revered, respected, and fawned over in the same way as all other stars.

A former Senior Manager in Affiliate Development at Machinima, Chris Landa developed expertise in YouTube after graduating from Carnegie Mellon University’s Master of Entertainment Management program. An avid Liverpool Football Club supporter, he can often be found in a pub on weekend mornings and is extremely hateful of the eight hour time difference between Los Angeles and the United Kingdom.