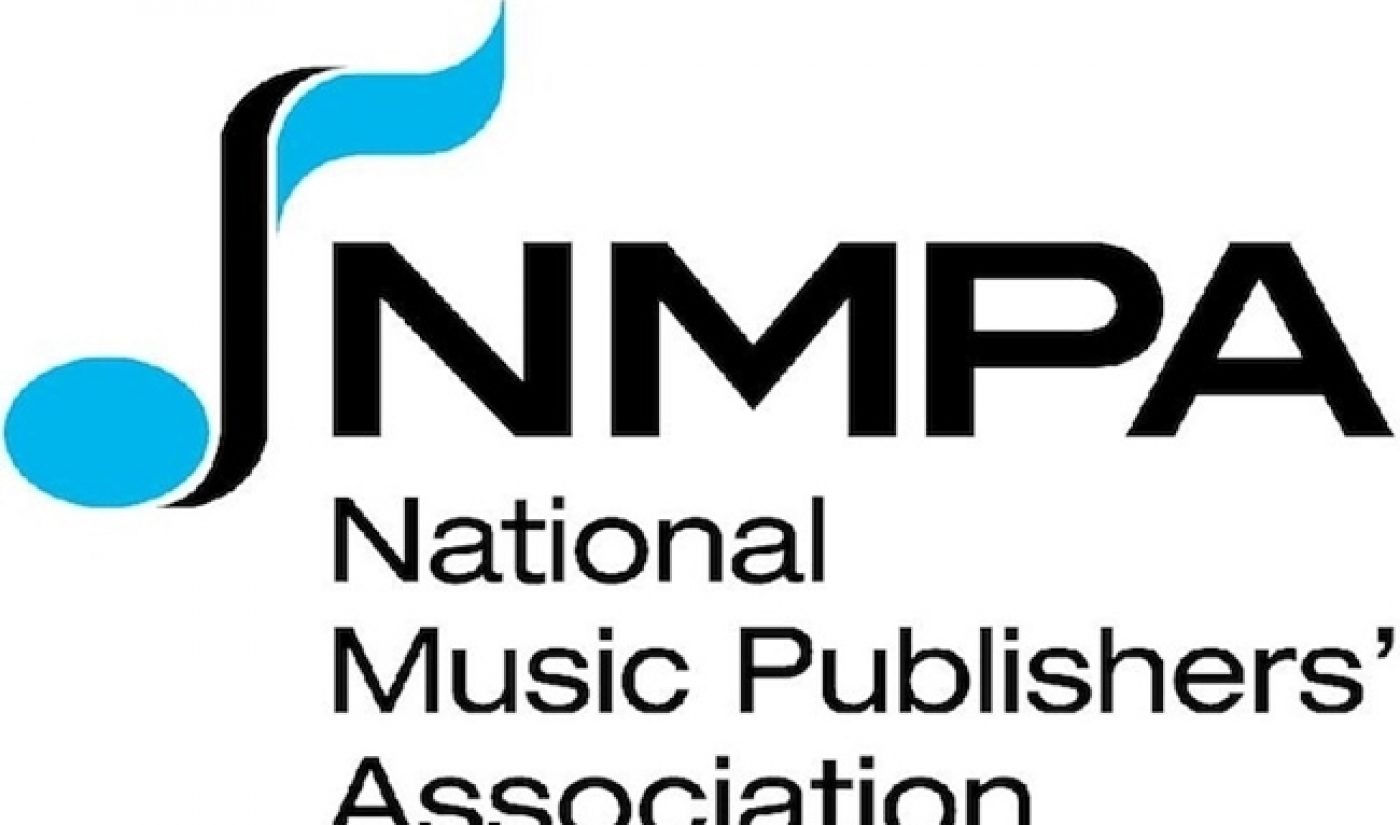 Cover songs have proven to be a reliable revenue generator for top multi-channel networks. Creators who cover popular songs, such as Fullscreen partners Tyler Ward, Megan Nicole, and Alex Goot, draw in millions of views thanks in large part to the fame of the artists they are covering. Understandably, the people who produce the original songs want a piece of this massive ad revenue. For that reason, the National Music Publishers Association (NMPA) has filed a lawsuit against Fullscreen, in which it seeks to establish “proper licensing agreements” between music publishers and MCNs.

The NMPA claims that Fullscreen’s revenue sharing agreements circumvent the normal rules through which music publishers get paid. This allows Fullscreen and its creators to rake in ad revenue without compensating the musicians and producers who are responsible for a large portion of the views. “The problem of copyright infringement and unlicensed use of music is endemic to the MCN industry,” said David Israelite, NMPA president and CEO. “Fullscreen’s success and growth as a digital business is attributable in large part to the prevalence and popularity of its unlicensed music videos. We must stop the trend of ignoring the law, profiting from someone else’s work, then asking forgiveness when caught.  It is not only unfair, it is unacceptable.”

NMPA also filed a suit against Maker Studios, with Maker agreeing to settle the dispute out of court.

Jon Baltz, the co-founder and VP of fellow MCN INDMUSIC, stressed the importance of networks properly compensating all parties involved in the creation and performance of a hit song:

“The YouTube community has always been wildly supportive of artists by covering their favorite songs, but as the YouTube platform develops it is important that a balance is struck between passionate musicians who want to share their craft with the world and the songwriters who brings songs into the world in the first place.  Today’s NMPA lawsuit is the first step in forcing entertainment MCN’s like Fullscreen and Maker Studios to focus on proper accounting to the music rights holders who generate millions of monthly views for the networks.  The outcome will lead to more cooperation between MCN’s and music publishers while making YouTube a mutually beneficial platform for young artists and songwriters.”

Fullscreen is open to negotiation with the music industry, as evidenced by the independent deal it struck with Universal to license the label’s songs for its partners’ covers. Given that precedent, we can expect Fullscreen to eventually join Maker by settling the dispute out of court and avoiding any unnecessary hairiness.