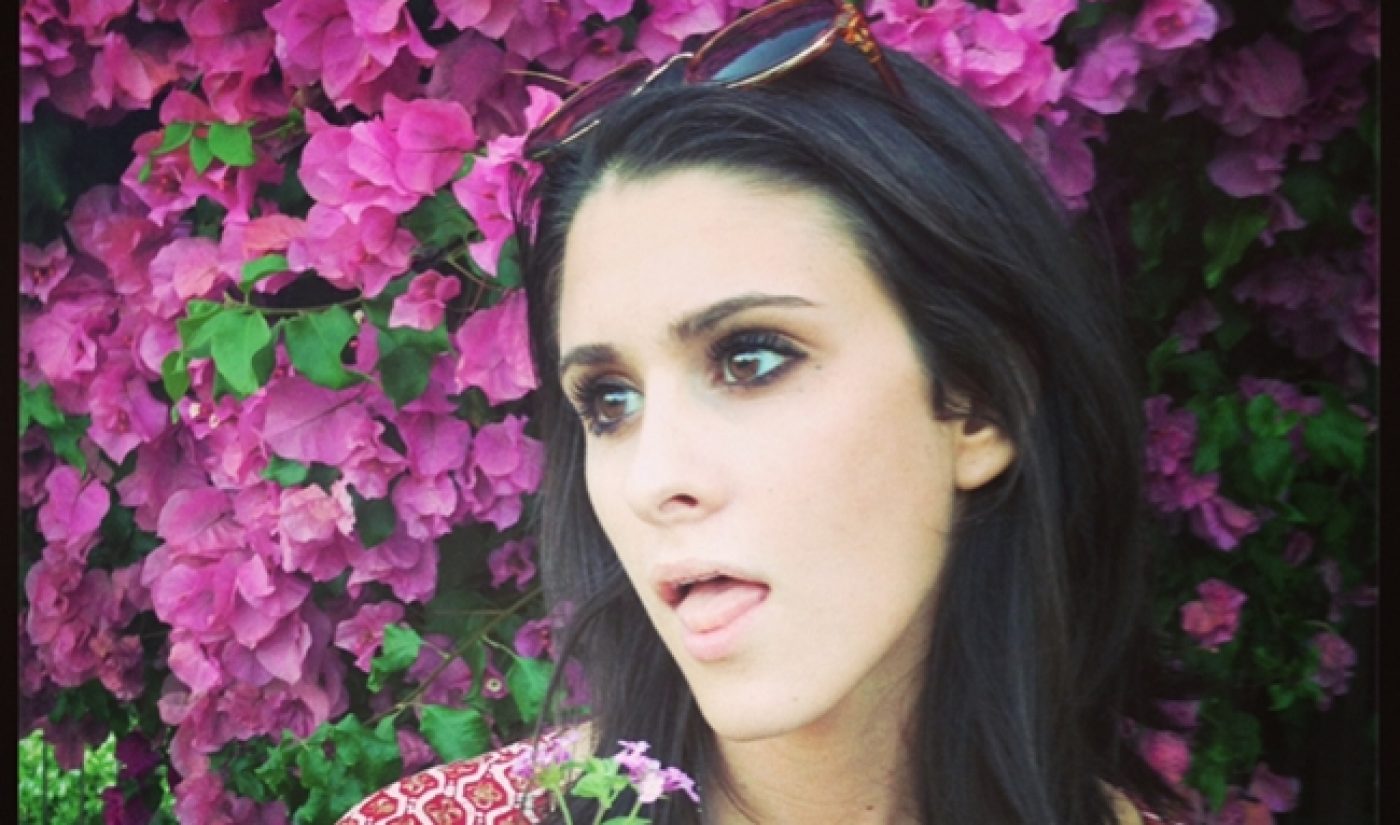 As Vine has grown into one of the most popular social media networks in the US, it has developed a distinct community of popular creators. As with YouTube, the creators who make up the Vine community are a diverse bunch, ranging from lemon spitters to blood spurters to Ryan Gosling feeders. Despite the six-second time limit per video, these creators are showing off the same creative spirit that helped make YouTube into what it is today.

Several of the top Viners are now working together at Collab, a YouTube development studio in LA. Leading the charge to Los Angeles is 5’5″ Philadelphia transplant Brittany Furlan, who has a whopping 1.7 million followers on Vine (which she managed to acquire in less than six months). Eager to transfer that star status to other entertainment mediums, Furlan recently began posting aggregated collections of her Vines on YouTube. She’s scored over 1.6 million views in just two months of being on the world’s largest video sharing site. Here’s a look:

And here’s a fantastic more-than-six-second look at the evolution of Furlan’s “Vine Celebrity” status:

We recently spoke to Brittany about her work on the continuously emerging platform and what she’s planning next.

Tubefilter: When did you get started on Vine? BF: Honestly, I was just bored and it seemed like fun.

TF: At what time did you realize, “Wow. I could really develop a following here…”?

BF: I never really thought about the ‘following’ aspect. I was just making the videos and having fun and the following just developed itself. It still blows my mind when people say, ‘Wow, you have over a million followers.’ I just don’t think about it like that. I’m so grateful that I get to do something I love, and it makes people happy (most people).

TF: What’s it like to be so popular on Vine?

TF: Where do you go from here?

BF: Well I hope to segue into television and film. I’m really inspired by female comedians like Kristen Wiig, Amy Poehler, Tina Fey, etc. To be able to parley from Vine to a career like that would be a dream come true for me.

Go forth and enjoy Furlan’s videos. (Note: It’s way easier to do so via the Vine App than online. Links to the app on the mobile OS of your choice are here.) They’re only six seconds a piece, but it’s near impossible to watch just one. If you’re in possession of any semblance of a sense of humor, you’ll spend at least several minutes with the super-short-form pieces of entertainment. And remember to be careful around curling irons.