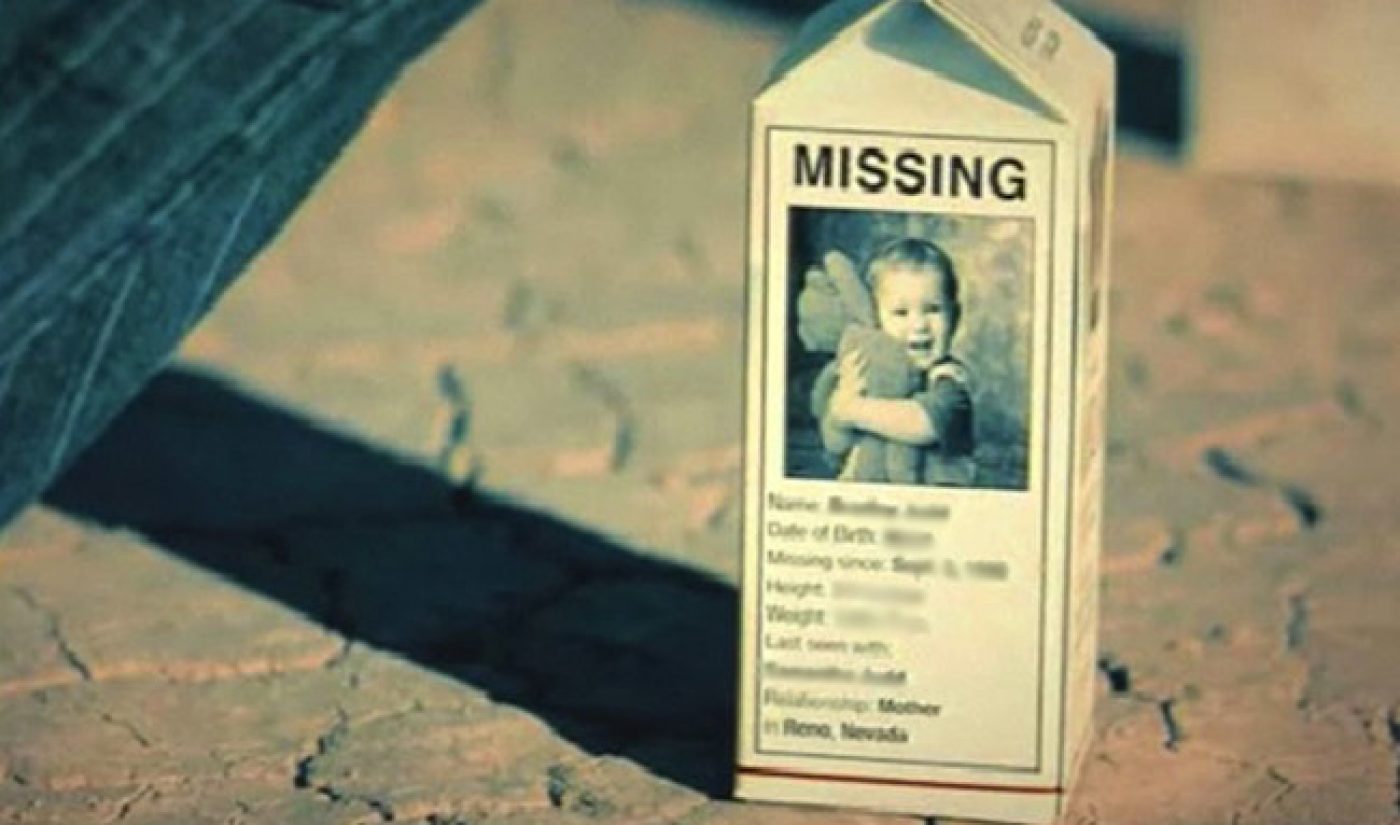 There are three common 20th century items YouTube may displace in the early part of the 21st century. The television. The radio. And the milk carton.

While engineers and executives at Google are doing their best to make sure the world’s largest online video sharing site supplants the first two entertainment mediums, the Australian Federal Police is hoping the platform will make at least one use of the latter receptacle obsolete.

The law enforcement agency will be one of the first on the planet to launch a missing persons campaign by way of online video advertising on YouTube. Lara Sinclair at The Australian reports some geo-targeted ads served before YouTube videos viewed in Australia will display a photograph and description of a missing person and ask viewers if they’ve seen the individual. Those viewers will then be prompted to answer ‘Yes’ or ‘No’. A click on ‘Yes’ will direct the viewer to an Australian Federal Police website, where he or she can provide information that will hopefully lead to the missing person’s discovery. A click on ‘No’ will display whatever video the viewer initially intended to watch.

Senior Art Director at VML David Jackson created the campaign for free. He conceived of the idea after watching a missing persons special on television and “started wondering about the modern equivalent to the milk carton.”

“All those faces will get to see the light again,” Jackson said to The Australian. “If even one person’s found it will have been worthwhile.”

The ad campaign is set to run from at least July 28 through August 3, which is Missing Persons Week in Australia.