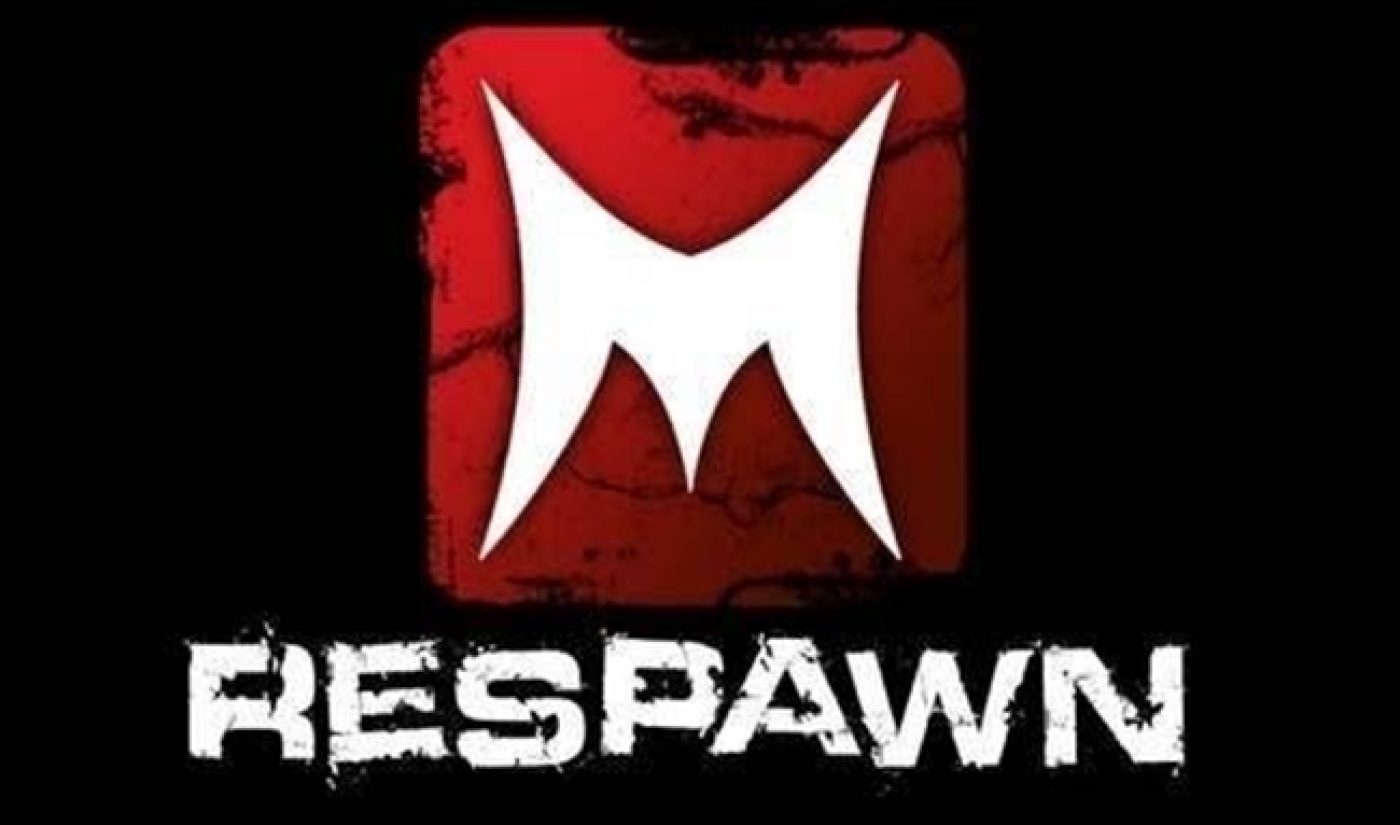 To paraphrase The Social Network, a million subscribers isn’t cool. You know what’s cool? A billion views. (Note: We actually still think a million subscribers is very, very cool, but the quote wouldn’t have sounded as awesome if I paraphrased it that way.) With that in mind, we are adding YouTube Billionaires to our lineup, where we look at channels that have recently cracked ten digit views. Having trouble visualizing how much a billion is? It is this much.

YouTube Millionaires will return next week, but for now, let’s take a look at our first featured billionaire: Machinima Respawn. The ‘gamecasting’ channel was one of the first premium channels to offer fan gameplay videos when it launched in 2009. Now, it has more than 2.5 million subscribers and a billion views. We spoke to Respawn’s Programming Manager, Anthony Rogers, about the channel’s fantastic achievements.

Tubefilter: A billion views is a LOT of views. Did you ever think you’d reach that number?

Machinima Respawn: When we started the channel, gameplay on YouTube was completely untapped. We all saw huge potential in gameplay but I think we’d be lying if we said we knew we’d reach 1 billion views.

TF: What’s the hardest part of getting to a billion? The easiest?

MR: It’s been a journey getting to 1 billion views. The Respawn channel has been a hub for YouTube’s online gaming community since the day it launched. The hardest part was all of the communication and logistics behind working with so many talented content creators and then streamlining a deployment process to get daily content uploads on the channel in a timely and efficient manner. The easiest part was keeping an eye on the view count a few days prior to hitting the mark and just knowing that we were going to soon hit 1 billion.

TF: What have been some of your best memories along the way? Any fantastic quotes you recall?

MR: Too many awesome memories to list here. We’ve seen a lot of great commentators and gamers on the channel over the years. Best memories would include everything from creating pilots for our first two shows (Machinima Respawn and Proving Ground), our first Retro Respawn, working with a guy who created an amazing character named “Dr DisRespect,” and bringing talented people like Hutch, SeaNanners and Mr Sark together. Some of the best memories have come from videos we’ve just recently recorded. Even after all this time we’re still having a lot of fun playing games, talking about games and looking forward to all of the next-gen stuff.

TF: Does a billion views make you any better at video games?

MR: The channel has been built and defined by the gaming community over the years. Some people involved with the channel definitely got better at video games on the way to a billion views, in fact, many of our videos and shows have been built around the concept. The ‘gameplay commentary’ format really emerged as a serious style of video creation on YouTube thanks to Machinima Respawn and its content creators. Making videos about games can and will eventually help you get better at video games because each video contributes to a larger conversation about the game you are playing and over time you’ll become more and more of an expert.

TF: Will you display any kind of achievement status onto your clothing or on your social media profiles?

MR: Great idea! We love achievements…and trophies. We’ll have to design some hoodies and get our social media profiles updated ASAP!

TF: What’s next? Aside from the obvious 2 billion views?