Shane Dawson Signs With UTA For Representation In All Areas 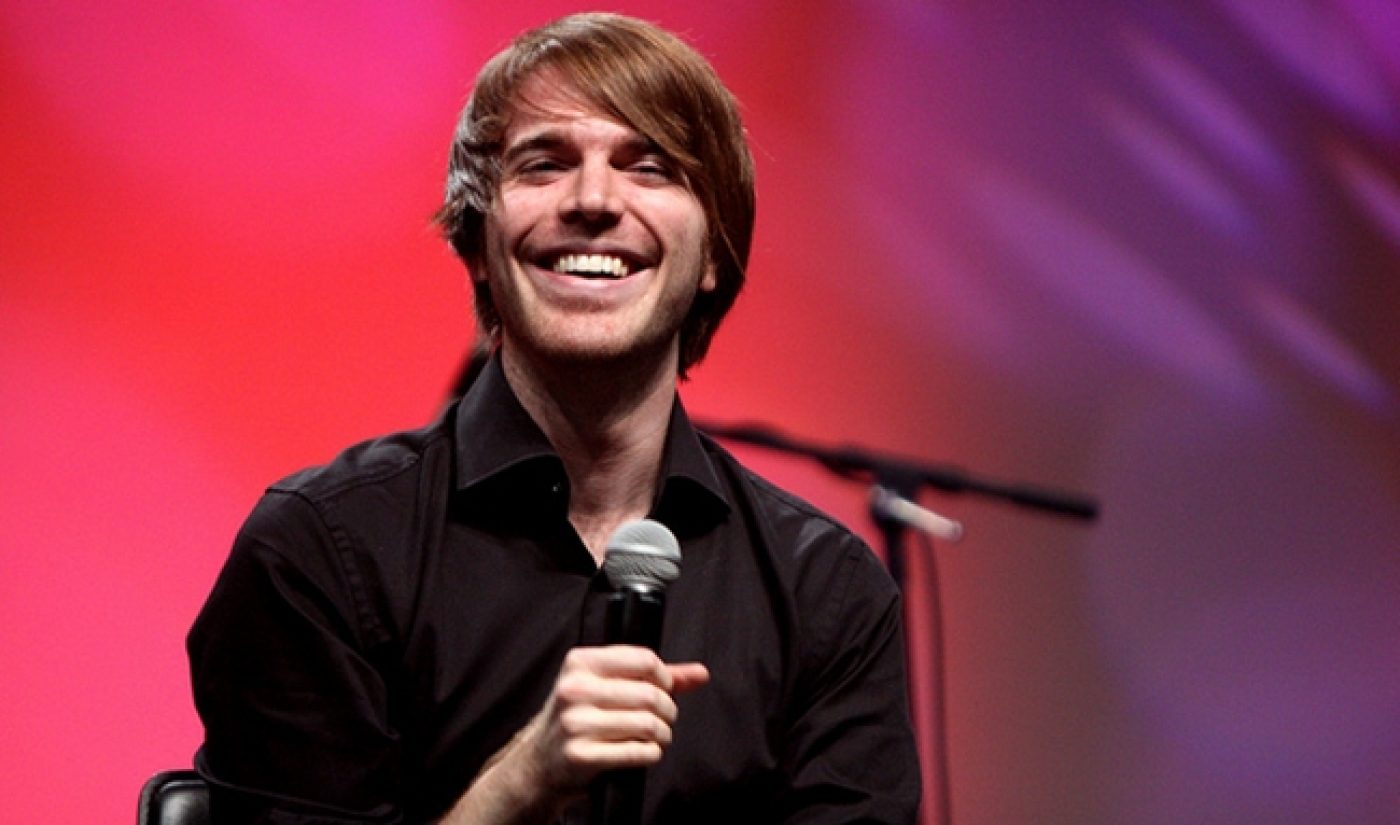 Shane Dawson is the latest YouTuber who believes a partnership with United Talent Agency (UTA) can help further his career both on and off YouTube. The popular actor and comedian, who has nearly 4.5 million subscribers on his main channel, has signed with the top talent agency for representation in all areas.

Dawson will continue to be a part of the Fullscreen network, which provides assistance for his three channels: ShaneDawsonTV, ShaneDawsonTV2, and Shane. Combined, these three channels have nearly nine million subscribers, making Dawson one of YouTube’s most popular creators. His latest effort is one of the many parodies of Miley Cyrus’ ‘We Can’t Stop’.

The deal with UTA, however, could signal a move beyond YouTube for the 25 year old Dawson. In addition to his channel, he has also released a hit single, Superluv!, and recently began producing and hosting a podcast, Shane and Friends. While these two efforts have been successful, Dawson has struggled to make an impact on TV, where he has conceived several pilots that have failed to make it off the ground. As with another recent UTA signing, iJustine, the new deal could help Dawson expand to the small screen.

UTA has recently made a push back into YouTube’s territory after a period of relative inactivity. The first wave of UTA clients included web series such as Ask A Ninja, Fred, and Smosh; the second wave includes Dawson, iJustine, Jimmy Tatro, and Bethany Mota. This new influx of UTA talent coincides with the recent horde of YouTubers establishing revenue streams outside of their main channels, a trend that doesn’t seem to be going away any time soon.