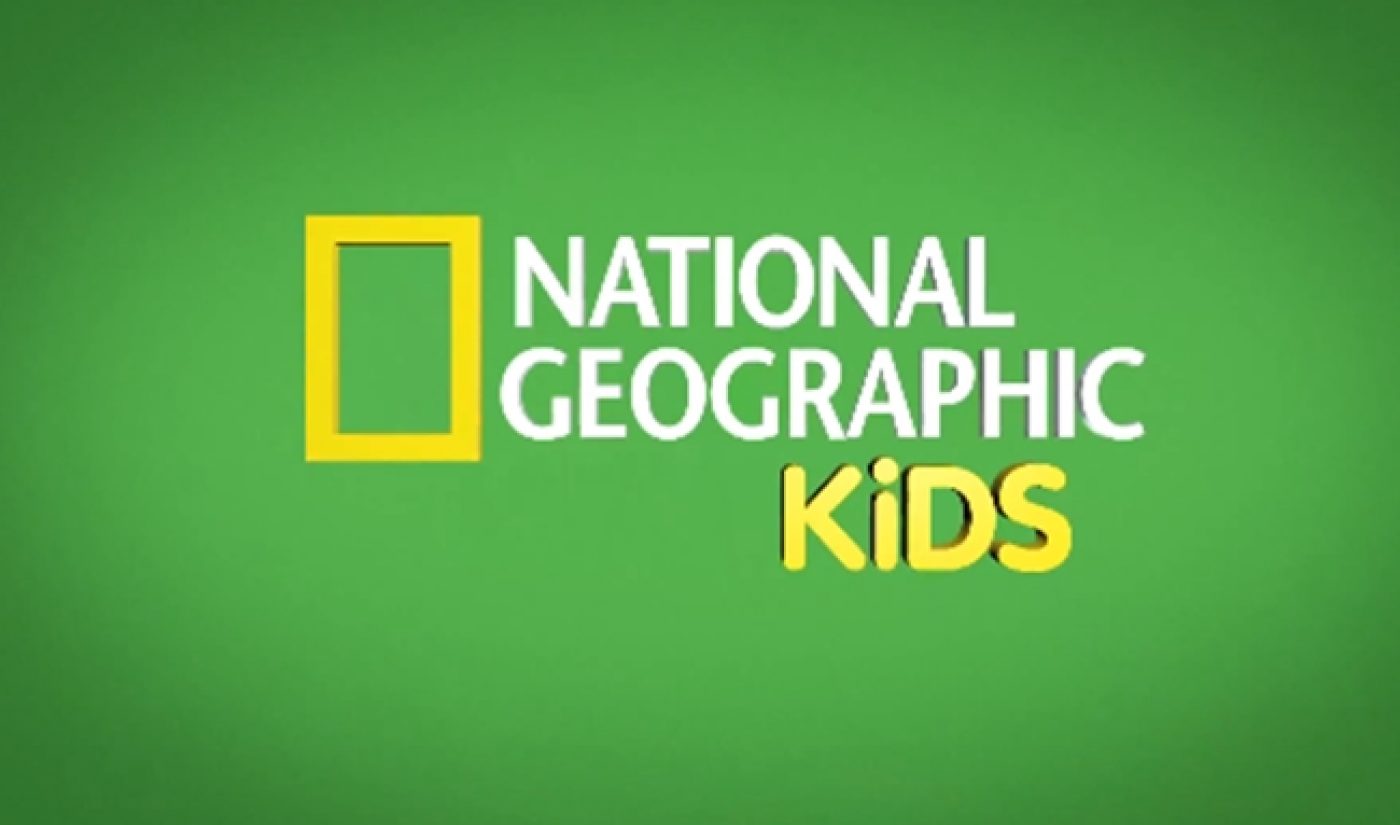 When YouTube launched its paid subscription service in May, it was billed as another way for creators (and production companies in particular) to make money on YouTube. However, according to a recent report in Variety, the cash flows are simply not there (at least not yet). Several owners of paid subscription channels have claimed subpar results during the first few months of the service.

The Variety article cites several channels that are performing poorly, including National Geographic Kids, Guys Night In (run by Mark Cuban’s AXS TV), OnCue, and AcornTV. According to the executives behind these channels, YouTube users simply haven’t shown a willingness to cough up money on a website where incredible material can be had for free. “We had hoped to set the world on fire. We are not setting the world on fire right now,” said Nat Geo SVP of Global Strategy Adam Sutherland.

These complaints echo those of Young Turks’ CEO Steven Oh, who recently called the news channel’s foray into the paid subscriptions game “not great.” With so much dissatisfaction coming from participating creators, the paid experiment is beginning to resemble the Original Channels Initiative, where many high profile entries (such as Crash Course) are also plagued by financial difficulties.

Nonetheless, let’s not call the paid subscription service a failure just yet. As previously noted, a handful of high-profile entries, should they arrive, have the potential to lift up similar channels. Also, when YouTube opens the service to all creators, the enterprising creators who have drawn billions of views to the partner program will have a chance to do the same for paid channels.  Will they follow through? Hard to say. It certainly hasn’t been the fast start YouTube hoped for.