Report: Machinima Will Use Funding Round For Paid Subscription Service 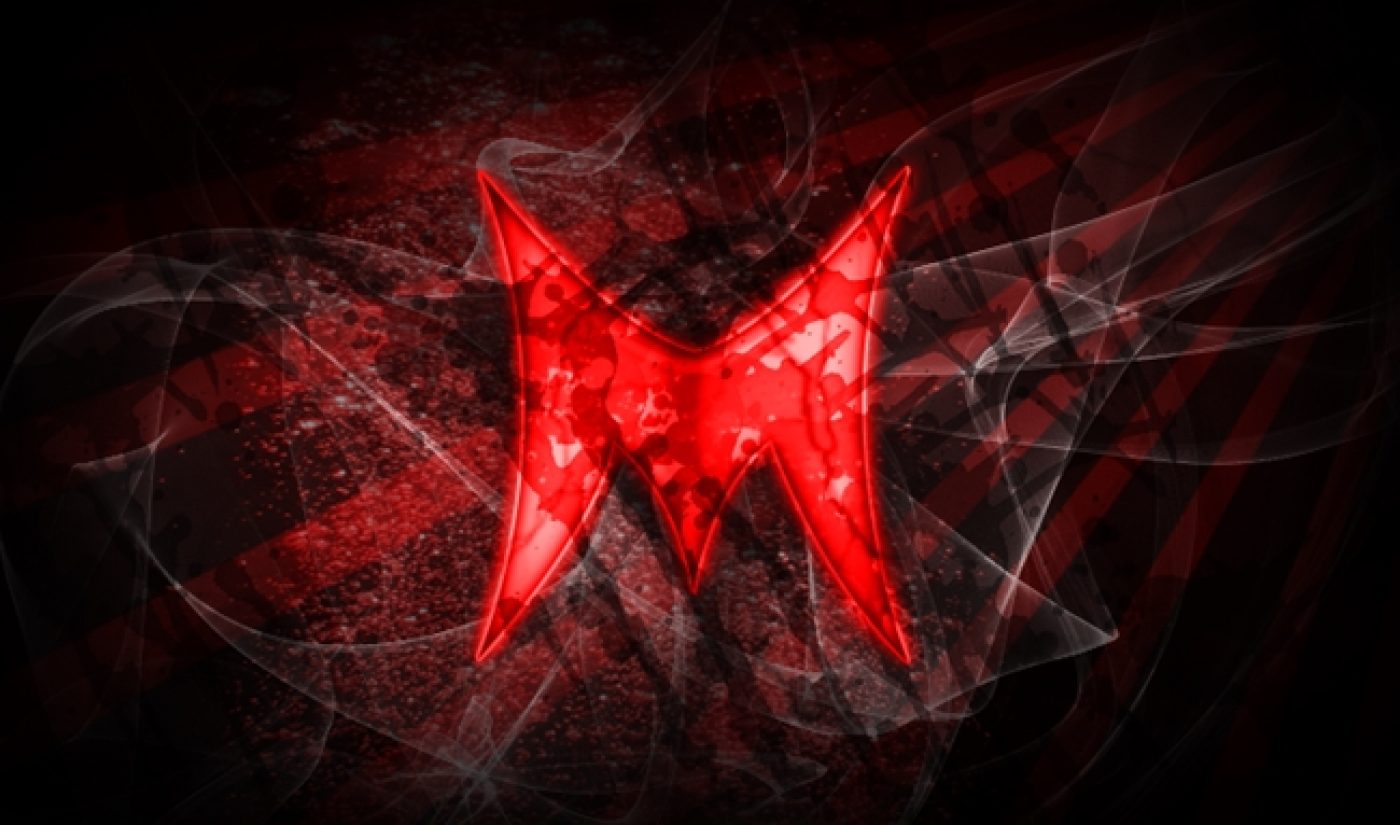 Last month, Machinima noted its intention to pull in its second large funding round, one that could make it a factor beyond YouTube. Now, the multi-channel network’s plan is becoming much clearer. According to a report by Reuters, Machinima wants to launch an online video platform through which it can release “fanboy” oriented, TV-length content behind a paywall.

The platform would make use of Machinima’s deals with companies like Warner Bros and Paramount; it would give those studios a monetized online platform where they can reach young male fans with series akin to Mortal Kombat: Legacy and Chop Shop. Naturally, Machinima’s upcoming collaborative short films with Ridley Scott would be a perfect fit for the platform. Originally, they were rumored to be a part of YouTube’s paid subscriptions experiment. However, given the less-than-stellar performance of the initial YouTube paid channels, it’s understandable that Machinima would want to take matters into its own hands.

“The fanboy viewer is crazy, engaged and ravenous,” said Machinima CEO Allen DeBevoise to Ronald Glover of Reuters. “We intend to raise capital to be a company in the spirit of HBO and AMC, but in an over-the-top world.”

Machinima has already expressed its intention to incubate the next generation of beloved film and TV franchises, and having a platform tailored to long-form content would allow the network to replace the amateur spirit of YouTube with a professional, Netflix-like sheen. Now, all it needs is a group of investors who are ready to buy into that vision. Something tells me it won’t be hard to find a bunch of takers.