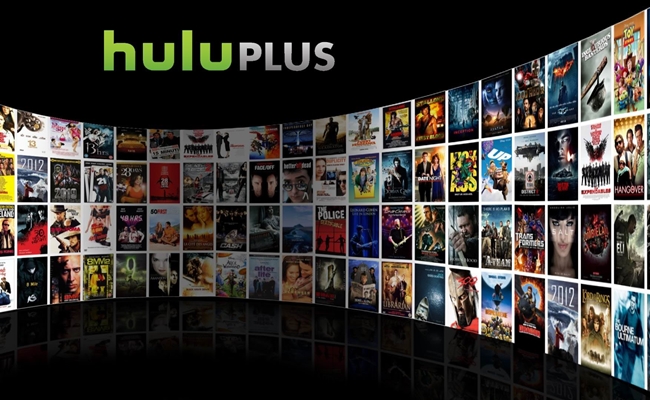 With Sale Called Off, What Will Hulu Do Next?

For months, it seemed like a foregone conclusion that Hulu would be sold. Yahoo, DirecTV, and AT&T were all reported to be interested in purchasing the premium video platform, with some bids rumored to reach ten digits. Somehow, it all fell through. Several outlets have reported that Hulu will not be sold; instead, its ownership group–which includes Disney, 21st Century Fox and NBC Universal–will invest $750 million to keep it going.

This development suggests that Hulu, at least in its current format, is unsellable. Its owners don’t want to give it up unless they can place a sizable price tag on it, but bidders don’t want to meet that price tag because they can’t be assured that the site’s all-important licensing deals (which allow it to disseminate its broadcast TV shows) will carry over to a new owner. Therefore, the ownership group has two options: it can hang on to Hulu and figure out some way to make the company profitable, or it can retool Hulu’s licensing contracts to make them more attractive for potential buyers.

Truthfully, it will always be difficult for Hulu to make a profit off of network TV, as it must pay to acquire the rights to the shows it distributes. Instead, an expanded originals library could score ad revenue (thanks to the site’s already massive audience) while also making Hulu a more enticing package.

Of course, Hulu has already produced plenty of originals, but its selection of shows seems very aimless. On one hand, its originals have not garnered the same mainstream attention as those from Netflix. On the other, it is only producing a handful of shows each year, and the sheer volume of its library is dwarfed by the likes of Yahoo and AOL. In order to use its originals to turn a profit, Hulu needs to solve will need to solve this identity crisis ASAP.