With No Clear Strategy, DC Comics Uploads Tons Of Cartoons To YouTube 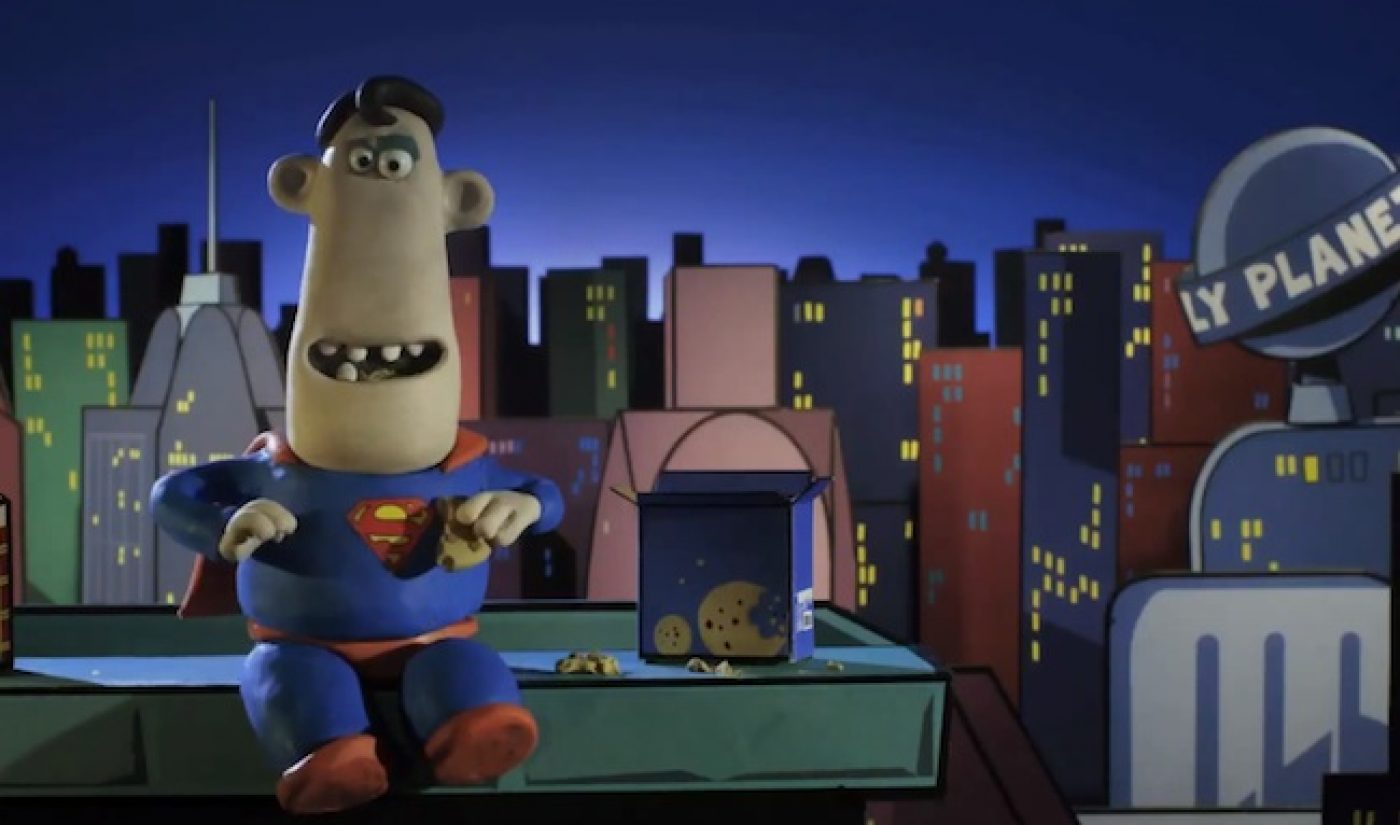 You’d think a company that created some of the most iconic characters in pop culture would have a YouTube channel with more than 17,000 subscribers and 3.5 million views, but despite being the birthplace of Superman, Lex Luthor, Wonder Woman, Batman, the Joker, Catwoman, the Riddler, the Penguin, the Justice League and more, DC Comics can’t seem to find an online video strategy that resonates with its massive potential audience. (As a comparison, Marvel’s YouTube channel currently has more than 700,000 subscribers and 404 million views.)

The online video realm of the DC Universe is comprised of a seemingly random assortment of press junkets, comic book teasers, shots of collectible toys, and snippets of cartoons. The obvious lack of a programming strategy, release schedule, and effective marketing campaign is doing little to help DC’s online video metrics, but the current haphazard nature of the channel can be a boon for fans.

Grab that Superman or Batman onesie and snuggle up in front of your computer screen to catch all the action before the powers that be unexpectedly decide to pull the programming. Watching the cartoons can also satisfy your DC Universe entertainment cravings while the same powers that be hopefully develop an online video strategy that does its characters justice.