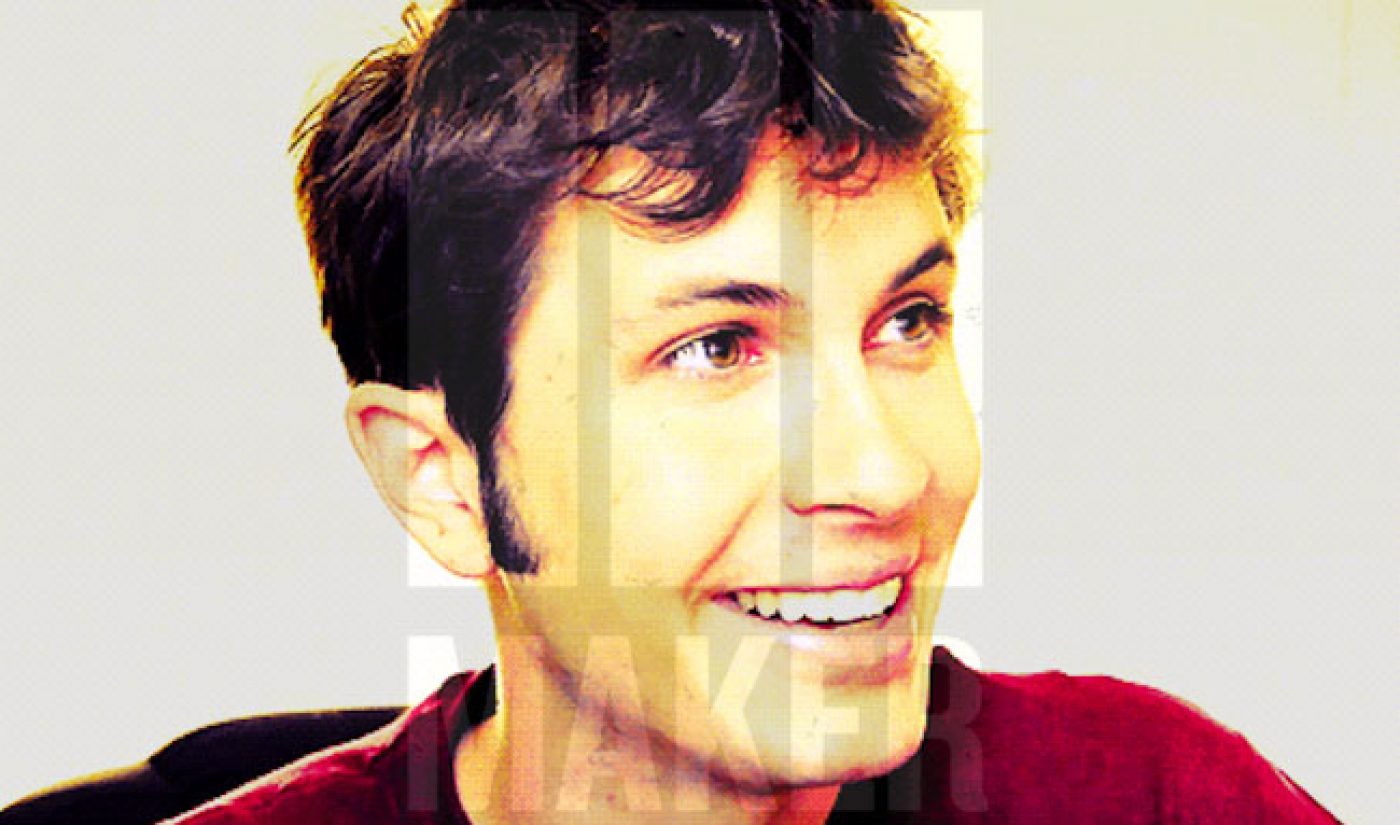 Toby Turner is one of the biggest stars on YouTube. His three channels account for over 2 billion video views and 10.5 million subscribers, at least one of those channels consistently ranks in the Top 50 Most Viewed YouTube Channels each and every week, and the individuals that watch those channels recently contributed over $642,000 to a crowdfunding campaign, which Turner will use to build his own video game franchise.

But if those stats aren’t enough to convince you of Turner’s star status, check out what happens when he shows up in a public place and his fans find out about his location:

Those numbers and that fan base are why Maker Studios is happy to announce Turner is the latest online video all-star to join its YouTube Multi-Channel Network.

“As a leading digital entertainer Toby has an extremely unique brand of humor with a clear love of videogames – a perfect fit for our network, and we are honored that Toby can now call Maker home,” said Chris M. Williams, Chief Development Officer at Maker Studios. “The growth of gaming and comedy video online has been staggering in the past year, and we look forward to working with Toby to help grow and commercialize his audience and to collaborate on new programming that will continue to break barriers in geek culture entertainment.”

Turner joins Maker complete with his three channels, which include the following:

Turner also comes to Maker from Machinima, a competing YouTube Multi-Channel Network that he was a member of apparently as late as April 2013 (when Machinima publicized this Dead Island: No Retreat live-action short in which Turner is featured). We first noticed Turner made the MCN switch in early June as we combed through data from our Tubefilter Charts, but Maker just confirmed the news to us today.

With the addition of Turner, Maker Studios is certainly establishing itself as a top network in the gaming vertical. Felix Arvid Ulf Kjellberg (aka PewDiePie) is a hardcore gamer, part of Maker Studios, and currently the most-viewed YouTube channel in the world (with over 200 million views in the month of June alone).

As to why Turner left the traditional YouTube gaming powerhouse that is Machinima, we’re not quite sure. We reached out to Maker Studios, Machinima, and Turner with the question. All politely declined to answer.