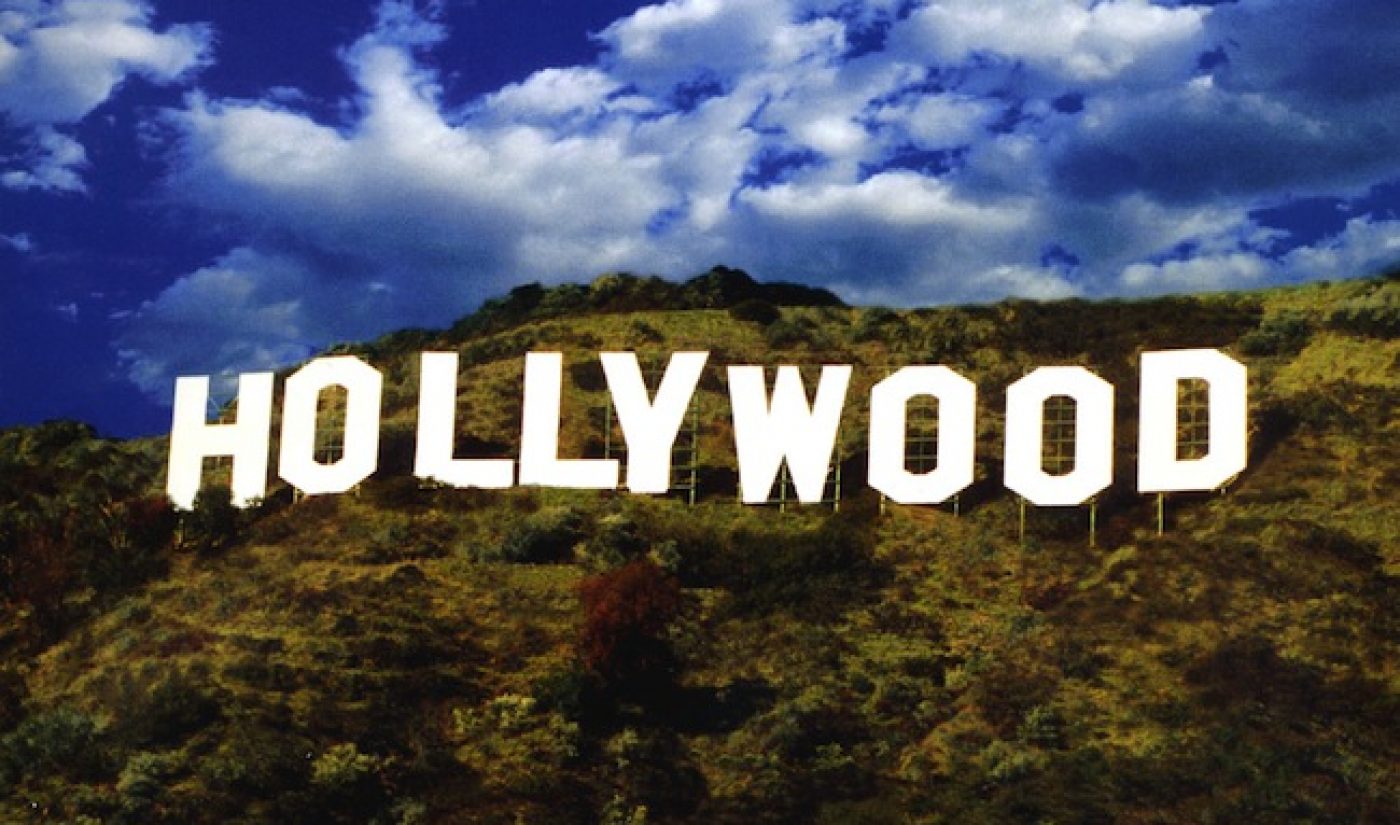 Online video productions were up 63.1% year-over-year in the second quarter of 2013 in the greater Los Angeles metropolitan area according to a report from FilmL.A., a 501(c)4 not-for-profit organization established for the public benefit that coordinates and processes permits for “on-location motion picture, television and commercial production under contract to an ever-increasing roster of public-sector clients in the Los Angeles region.”

The number is based on the 499 permitted production days (PPD) for which the office of FilmL.A. registered to online video shoots from April 1, 2013 through June 30, 2013.

“The latest report underscores the importance of two recent developments,” FilmL.A. President Paul Audley noted. “The first thing to note is an incremental increase in filming driven by new production categories like Web-Based TV. The second is that unfortunately, we’ve alsoseen considerable erosion in the most economically significant production categories. On-location Feature production in L.A. is nowhere near as common as it was in the mid- 90’s, and despite a good run, we’re still logging fewer days for TV Dramas and TV Reality series than we used to.”