There’s Already A Mini-Movie On YouTube About Edward Snowden 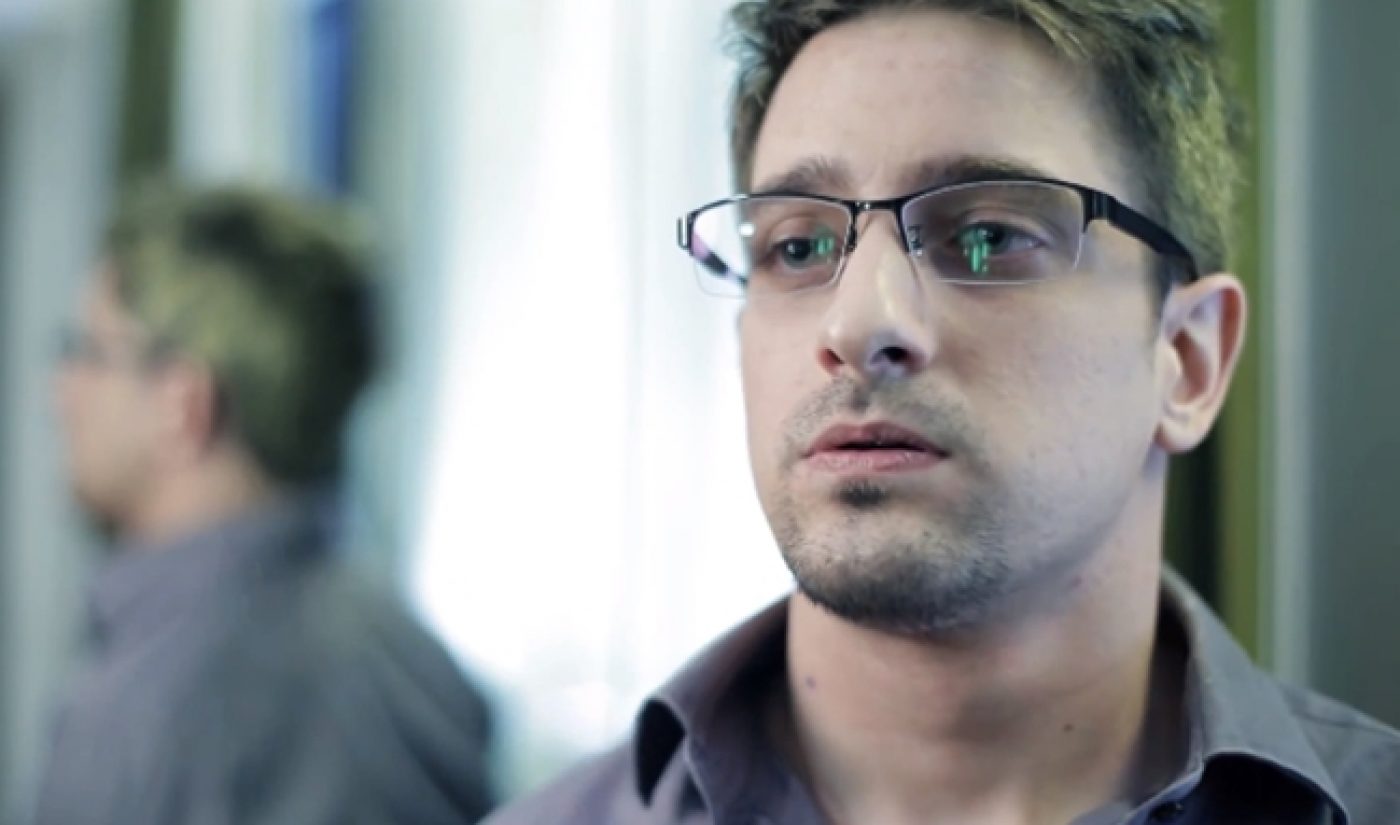 The NSA’s controversial PRISM program came to light less than a month ago, but a group of enterprising creators have already turned the story into online entertainment. A group of filmmakers from Hong Kong have released Verax, a short film based around whistleblower Edward Snowden‘s arrival in Hong Kong after fleeing the United States.

The title refers to Snowden’s alter ego, which is Latin for “truth teller”, and the film is interested in uncovering the truth about the mysterious yet fascinating character. We are a band of independent and amateur filmmakers in Hong Kong who were both excited and puzzled as to why Snowden chose to come to Hong Kong,” explains the film’s description. Whether or not Verax actually unravels any of Snowden’s motives is up to the viewer.

Verax was shot and edited in just five days, and it shows. The acting is very rigid and the whole production feels more like a collection of related scenes than a completed scene. Still, you have to admire how professional the film looks, especially considering its short shooting timeline. The music is also a strong point.

Regardless of Verax‘s quality, it is a film that shows the power of YouTube as an instant gratification stuff. Snowden’s story is Hollywood stuff, and while Verax won’t be the best creation born from the NSA scandal, it has provided the first visual impression for thousands of viewers. Codefellas may have caught our eye first thanks to its absurdly fortunate timing, but Verax represents the enterprising spirit that embodies the average online creator.